Jason Chaffetz will finally investigate something — a national park's tweet

After criticism for turning a blind eye to the White House, the chairman plans to probe a park's social media post 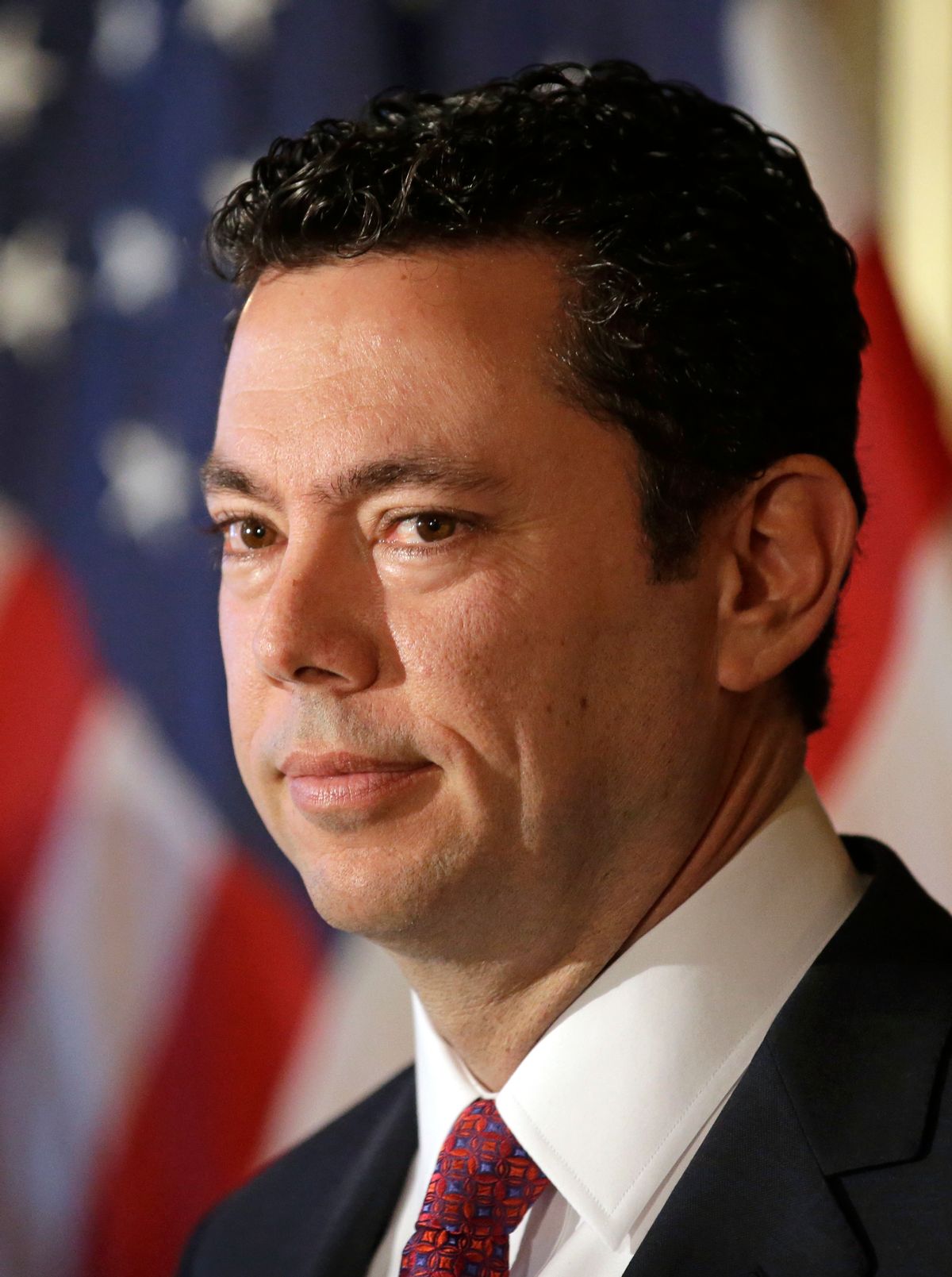 Congressional Republicans have faced angry constituents in recent weeks for their lack of interest in Russian hacking and President Donald Trump's conflict of interests. Utah Rep. Jason Chaffetz has encountered the most intense heat, as the chairman of the House Committee on Oversight and Government Reform appears to be mostly indifferent to the president.

Earlier this month, CNN's Wolf Blitzer hammered Chaffetz for his apparent apathy in serving as a check on the country's executive branch. Blitzer may have spoken too soon, however. On Tuesday, The Salt Lake Tribune reported that the House Oversight Committee will indeed launch a probe on the federal government by looking into a harmless tweet sent by the official Twitter account of Bryce Canyon National Park.

Welcome to the family Bears Ears (& Gold Butte) NM! A hopeful slot in our front desk maps has long been held for you pic.twitter.com/r1vCLO7Uts

This friendly gesture did not go over well with Chaffetz, who was staunchly against Obama's move to make the public land a national monument.

"When we have another piece of land in the park service that is close by, we will reach out and welcome them to the federal family and let them know we are here and interested in connecting," Fritzke said.

In an interview with the Tribune, Chaffetz said that the Bryce Canyon probe was not a high priority on his list of investigations. Nevertheless, he said he has concerns about whether Bryce Canyon officials communicated with the Obama administration.

"They regularly complain about lack of resources and more money for maintenance budgets and this is a small item but I want to know if there was communication and were they being truthful with the governor and the delegation," Chaffetz said.

As Chaffetz neglects some potential problems with the Trump administration, the rest of America can be assured that the House Oversight Committee is conducting this very important investigation.