President Trump's hiring decisions are quick, based on loyalty and are like "The Apprentice"

The president reportedly relies on his gut and instinct, and offered Chris Christie a role in his Cabinet 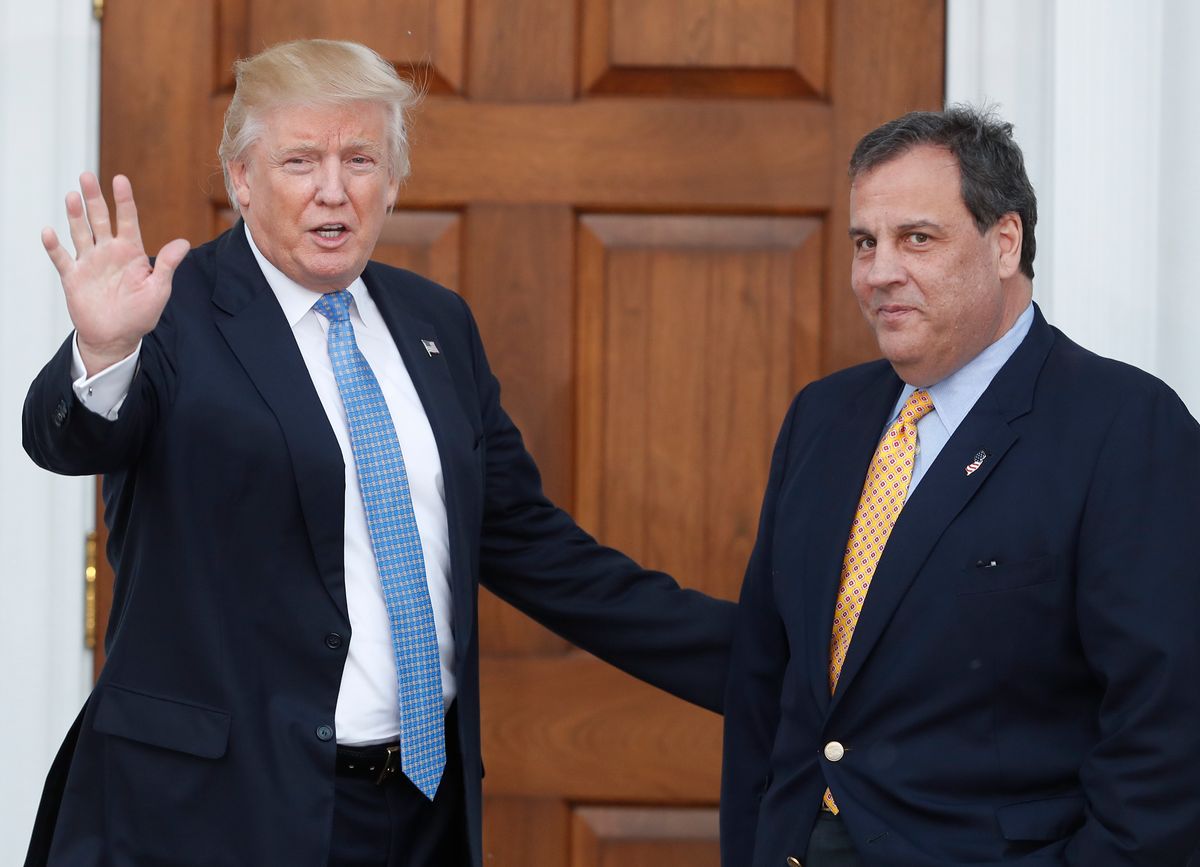 Before President Donald Trump introduced his newest nominee for secretary of labor in a marathon press conference, he reportedly offered the job to New Jersey Gov. Chris Christie. Sources close to the president confirmed to Politico that Trump tried to convince Christie to take the job. When the governor insisted he wants to work in the private sector — possibly on sports radio —  Trump immediately turned to U.S. Attorney Alexander Acosta.

The Acosta pick came only 48 hours after Trump's original nominee for head of the labor department, Andrew Puzder, had to withdraw his nomination. Politico described the hiring process as "culturally familiar from his years of televised boardroom 'firings' on 'The Apprentice.'" People familiar with the president's thinking told Politico that the president relies on his gut and instincts when making decisions. He places a lot of weight on first impressions and loyalty.

One longtime executive in the Trump Organization told Politico that the president is "very intuitive." He looks for people who are "smart and loyal and strong."

Trump has reportedly flip-flopped on people he wants to hire for a particular job. Politico reported:

There is no discernible rhyme or reason or formal vetting process to many of his hires, allies and say, with no formal questionnaires or protocols — and several Cabinet appointees' confirmation struggles brought the downsides of such an approach into stark relief. He cares, above all, about appearance, loyalty and strength — a word he often uses.

Trump does call potential hires and asks them to agree or disagree with what other applicants have said, which sounds well-intentioned and shrewd. But he also reportedly asked some TV anchors who he should hire to replace Gen. Mike Flynn as the national security adviser.

A recently leaked tape from November showed a flippant Trump inviting guests at Mar-a-Lago to watch him form his Cabinet. A couple months later, there are still a lot of jobs to fill in the Trump administration. Even more after six staffers who've been working in the White House had to step down after failing a FBI background check.