This is what the alternative fact presidency looks like 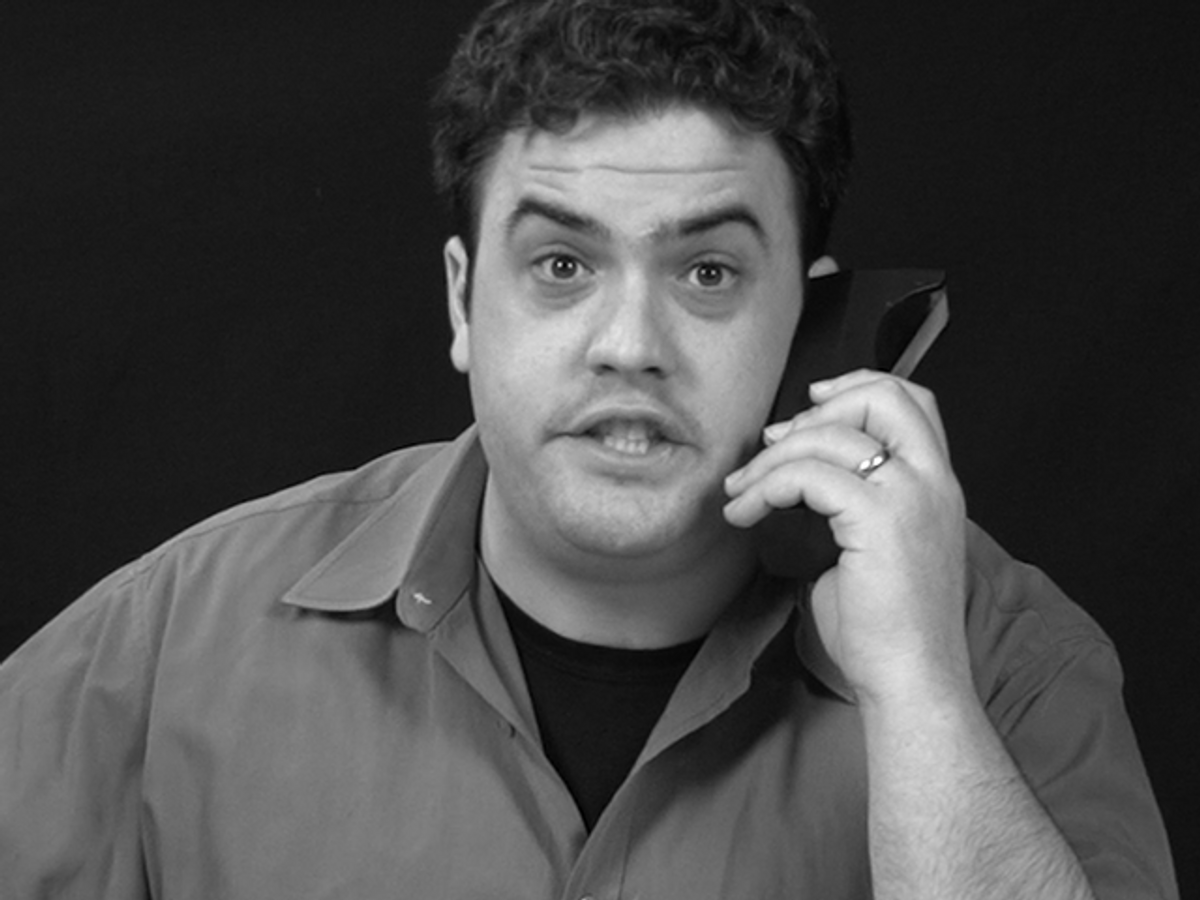 Here's what we learned this week: the Trump administration is living in an era of alternative facts.

We saw it twice over the past few days. In both cases, President Donald Trump displayed a reckless disregard for protocol, for Americans and for the truth.

On Tuesday, the president said “anti-Semitism is horrible” during a visit to the National Museum of African American History and Culture. But it wouldn't have been necessary if his default answer to the question of anti-Semitism in the United States had been anything other than: “I’m the least anti-Semitic person you’d ever meet.”

For President Trump, giving a milquetoast response isn’t putting anti-Semitism to bed, especially for an administration that went out of its way to remove Jews from a statement about the Holocaust. The way Trump's most recent thoughts on anti-Semitism was delivered — read closely to a script on his podium — doesn't exactly inspire confidence that he's giving a full-throated denouncement of bigotry.

But on Saturday, it was weirder. During his mini rant on Sweden, Trump told the audience to "look what's happening" there.

Did he really look at what’s happening there?

The president can literally pick up the phone and have the intelligence community give him more information than he could possibly want. And had he done that, Trump would have learned that Sweden wasn't a cesspool and that its citizens weren't in constant danger. So why did he feel the need to rely on Fox News?

So let's ask the question: Where’s the president's information coming from?