Chattel slavery was abolished 150 years ago, but Booker T. Washington's offspring reminds us never to forget 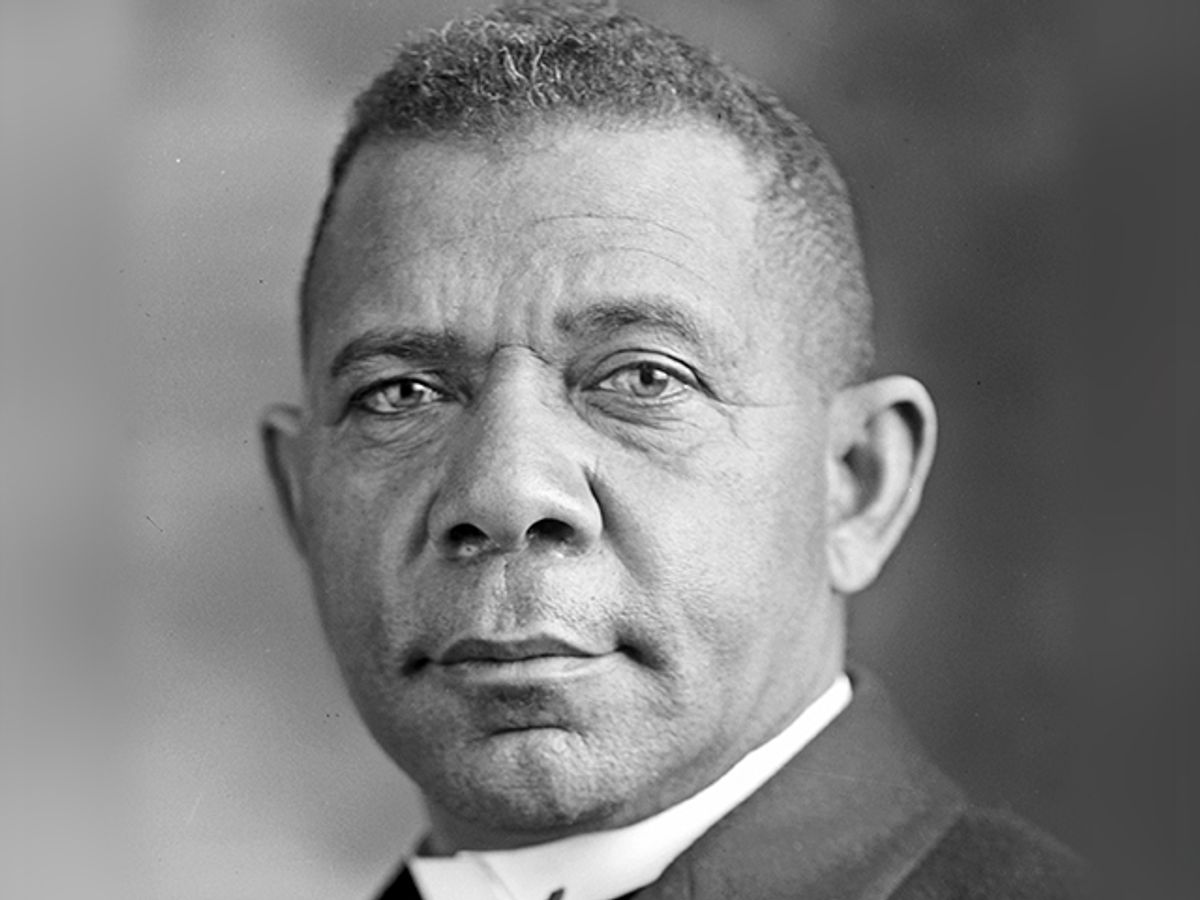 When Sarah Washington O’Neal Rush talks about her difficult childhood growing up poor in California and becoming a mother at age 16, she does so with the wisdom gained only from overcoming, and making, change.

Rush takes after her great-grandfather Booker T. Washington — the much-respected and reviled controversial black former slave, business man and founder of Tuskegee University.  Washington, who passed away in 1915, was of the last generation of blacks born into slavery, and rose to become the most audible voice of freed slaves.

Rush said she struggled personally and professionally for much of her young life. Her father left the family when she was very young and was often at odds with her mother about the family history. Her father believed Rush should be proud of her great-grandfather's legacy, while her mother was more modest and believed Rush should make something of herself on her own name and merits. Because of the dissension in the family, Rush said her relatives, who were all very educated, felt shame about her teen pregnancy and troubles.

But a visit to Washington's university in the '90s gave her the "a-ha" moment she needed to turn her life around. "I went to Tuskegee University, the school my great-grandfather founded in 1881, for the first time as a young adult, and that's when the lightbulb went off,"  she said.  Although she knew some about her heritage, she had no idea how respected Mr. Washington and his achievements for people of color still were.

"Tuskegee produced more self made millionaires than Harvard, Princeton and Yale combined. because Booker T. Washington was about producing property owners, business owners, land owners," she learned.  "He insisted they grown their own food. He wasn't trying to keep people enslaved as some might suggest."

Rush also believes that her great-grandfather's legacy is unique. "He was an expert at creating relationships, like with Andrew Carnegie, and Rosenthal, and he was an advisor to three United States presidents: Taft, McKinley and Roosevelt," she noted. "Washington was the first black invited to the White House for dinner, which stirred up a lot of controversy."

Now trained in psychology, Rush is an author, speaker and educator herself. She continues her great-grandfather's legacy by empowering others to "rise up from their blood, tell their own story, and reclaim their own legacy," as her recent book blurb from "Rising Up From the Blood: A Legacy Reclaimed, A Bridge Forward" notes.

Asked how she thinks Washington would have addressed the need for change in American race relations 100 years after his death, Rush thought for a moment. "It's a very fractured nation that we have now, and I think the biggest thing he would have thought is, how do we build relationships? What do we all want? What's important to everyone? We should start from there."