In a Salon Talks interview, the Rhode Island Democrat discusses the deep-pockets corporate attack on government 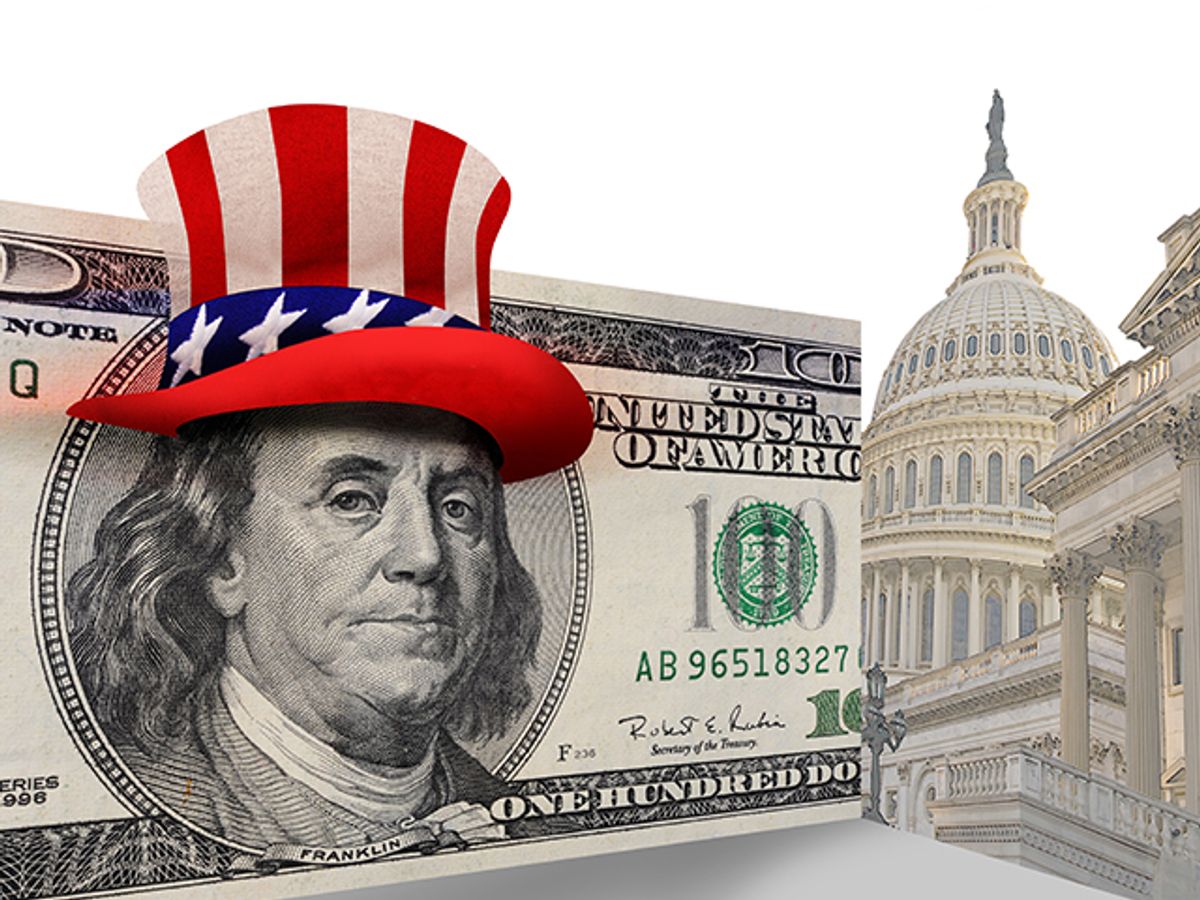 During Sen. Sheldon Whitehouse’s recent visit to Salon’s New York studios, the Rhode Island Democrat and co-author of “Captured: The Corporate Infiltration of American Democracy” discussed the distinctive and insidious quality of what he called the “corporate science denial” machine.

Whitehouse, who sits on the Senate Judiciary Committee that will soon consider President Trump’s nomination of Neil Gorsuch to the Supreme Court, said that the origins of “alternative facts and fake news” lay in corporate efforts to push back against scientific consensus, first on the harmful effects of tobacco and then on climate change. Those two anti-scientific movements, he added, are clearly connected.

There's overlap not only in the organizations. There's a lot of similarity in the method and the message, and there are even some people who were "experts” on how tobacco isn't really bad for you who became experts in how climate change isn't really real. Which is kind of an amazing thing to learn in school: I have yet to find the graduate program in tobacco and climate science!

Whitehouse’s new book, I suggested, documented a concerted assault by deep-pockets corporate interests against all three branches of government. He agreed, but wanted to make clear that the covert quality of this attack is a central element of its success. “Assault would actually be a better thing,” Whitehouse said, “because an assault has the clash of arms. It has noise, it has fuss. People would notice it.”

This is more of an encroachment, very much in the interests of the powerful forces in corporate America who want to use government to their benefit not to be seen to be doing that. Nobody puts a corporate flag up over the regulatory agency that they've captured and has a big public ceremony celebrating their capture of it. … If you can turn a member of Congress so that they are now never going to vote against you … you don’t put out a press release saying, “Ha! We got him!” It’s all done as quietly as possible. They don’t care for credit, they just want results. They want things done their way.