2017 is shaping up to be another grim year for celebrity losses, as actor Bill Paxton dies on Oscar Sunday 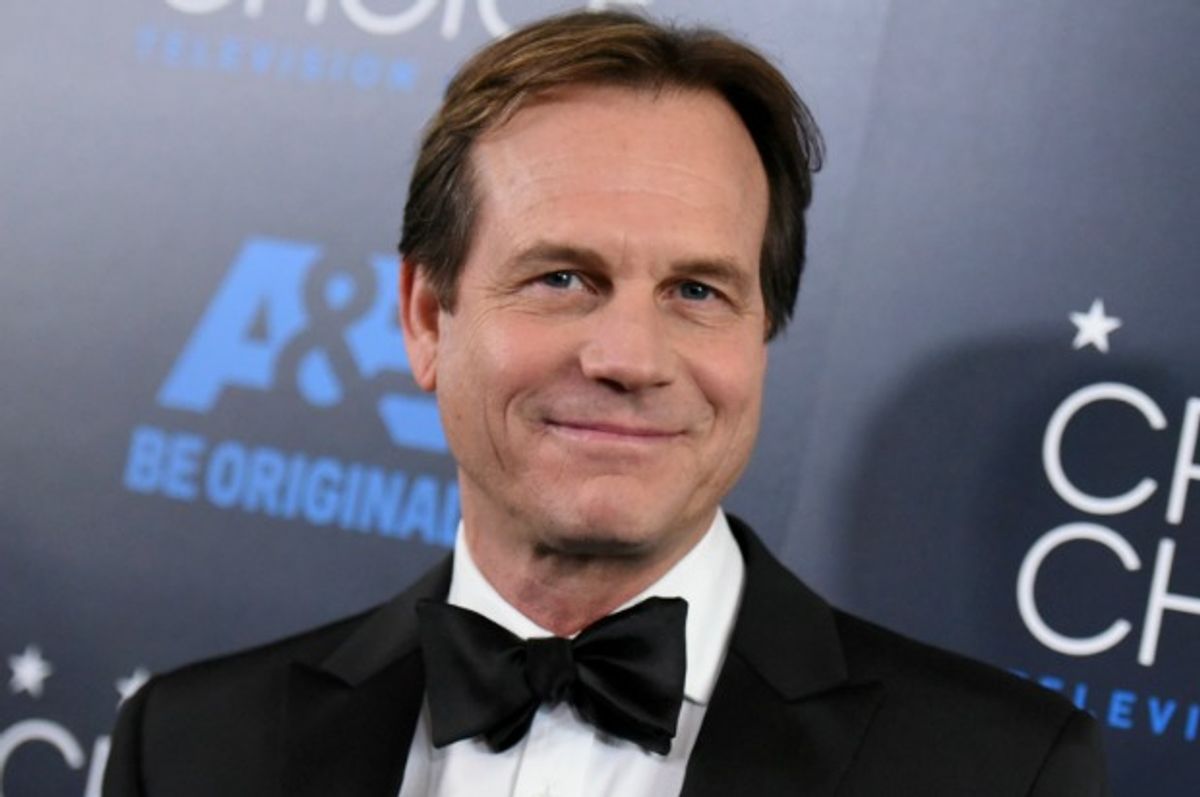 Oscar Sunday news reports of actor Bill Paxton's death portends another grim year for celebrity losses. 2017 has begun to mirror 2016, with early year deaths of actors Mary Tyler Moore, John Hurt, and Richard Hatch.  Paxton, of "Titanic," ''Aliens," ''The Terminator," ''Apollo 13" and the HBO series "Big Love" passed away due to complications from surgery, according to his representative. No further details were given.  Celebrities began to react early on west coast time.

Rob Lowe, who knew the actor for many years, tweeted in multiple posts, "Devastated by the sudden loss of my close friend and one of the finest actors in the business, Bill Paxton. Renaissance man, raconteur and uniquely American national treasure. His filmography speaks for itself. His friendship was a blessing. My love to Bunny, James and Lydia. In his memory, on this Oscar Sunday, watch "One False Move" or "A Simple Plan" to see this lovely leading man, at his finest."

Actor and stand up comic Paul Reiser tweeted, "Just heard the so so sad news about my pal #BillPaxton. So talented, special and the sweetest guy you'd ever want to meet. RIP my friend."

Paxton, known as "one of the good guys", according to actor Jason Priestly with whom he starred in Tombstone, tweeted, "Shocked and saddened to hear about the sudden passing of #tombstone castmate #BillPaxton ... He was one of the good guys... Rip Bill."

Added actor Zach Braff on Twitter, "Bill Paxton. A very talented man. As skilled with comedy as he was with drama. Carpe Diem. #rip".

Paxton was called "warm, smart and fun" off screen by his long-time employer HBO, which wrote, "We are extremely saddened to hear of the passing of Bill Paxton. Big Love was a seminal series for HBO for many years due to Bill's extraordinary talent and grace . . . A true friend to so many at HBO. He will be greatly missed".