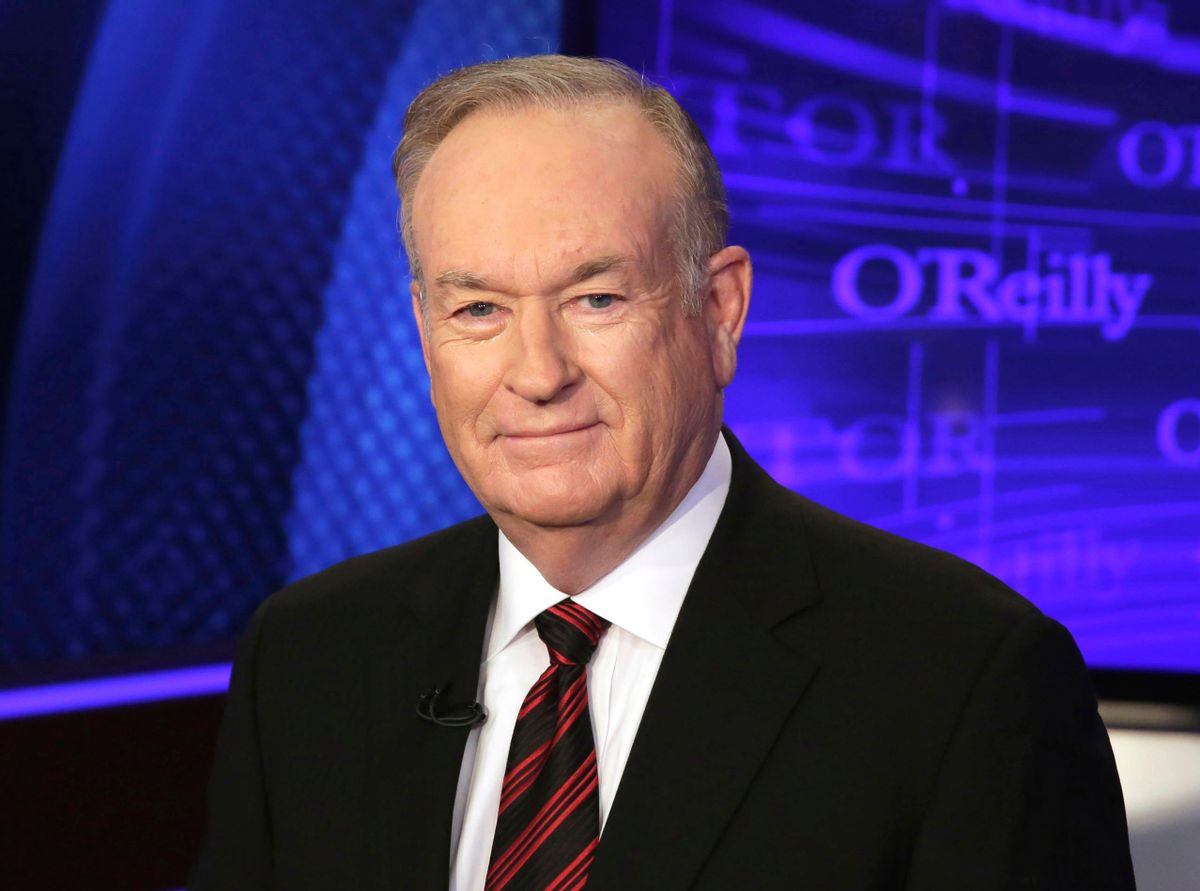 NEW YORK — A trans-Atlantic wave of puzzlement is rippling across Sweden for the second time in a week, after a prominent Fox News program featured a "Swedish defense and national security advisor" who's unknown to the country's military and foreign-affairs officials.

Swedes, and some Americans, have been wondering about representations of the Nordic nation in the U.S. since President Donald Trump invoked "what's happening last night in Sweden" while alluding to past terror attacks in Europe during a rally Feb. 18. There hadn't been any major incident in Sweden the previous night.

Then, Fox News commentator Bill O'Reilly convened an on-air faceoff Thursday over Swedish immigration and crime between a Swedish newspaper reporter and a man identified on screen and verbally as a "Swedish defense and national security advisor," Nils Bildt.Bildt linked immigration to social problems in Sweden, lamented what he described as Swedish liberal close-mindedness about the downsides of welcoming newcomers and said: "We are unable in Sweden to socially integrate these people," arguing that politicians lacked a systematic plan to do so.

But if viewers might have taken the "advisor" for a government insider, the Swedish Defense Ministry and Foreign Office told the newspaper Dagens Nyheter they knew nothing of him. Calls to Swedish officials Saturday weren't immediately returned.

Bildt is a founding member of a corporate geopolitical strategy and security consulting business with offices in Washington, Brussels and Tokyo, according its website. His bio speaks to expertise on defense and national security issues, saying his experience includes serving as a naval officer, working for a Japanese official and writing books on issues ranging from investment and political climates to security issues in working in hostile environments.

But security experts in Sweden said he wasn't a familiar figure in their ranks in that country.

"He is in not in any way a known quantity in Sweden and has never been part of the Swedish debate," Swedish Defence University leadership professor Robert Egnell said by email to The Associated Press on Saturday. He and Bildt — also known then as Nils Tolling — were in a master's degree program in war studies together at King's College London in 2002-2003, and Bildt moved to Japan soon after, he said.

The executive producer of "The O'Reilly Factor" said Bildt was recommended by people the show's booker consulted while making numerous inquiries about potential guests.

"After pre-interviewing him and reviewing his bio, we agreed that he would make a good guest for the topic that evening," executive producer David Tabacoff said in a statement.

The network said O'Reilly was expected to address the subject further on Monday's show.

Bildt didn't respond Saturday to email inquiries; a person who answered the phone at his company agreed to relay one. He told Dagens Nyheter on Friday that he was a U.S.-based independent analyst, and Fox News had chosen its description of him.

"Sorry for any confusion caused, but needless to say I think that is not really the issue. The issue is Swedish refusal to discuss their social problems and issues," he added in a statement to the news website Mediaite, explaining his profession as being an independent political adviser.

Trump's initial remark about "last night in Sweden" stirred a burst of social media mockery, while Trump explained on Twitter that he was referring to a Fox News piece on immigration and Sweden that he'd seen the night before.

Trump and his supporters, though, saw vindication when a riot broke out Monday after police arrested a drug suspect in a predominantly immigrant suburb of Stockholm. Cars were set on fire and shops looted, but no one was injured.

Trump took to Twitter again Monday to declare that large-scale immigration in Sweden was "NOT!" working out well, upsetting many Swedes.