A bombshell report reveals that the FBI has used some questionable tactics against vulnerable Americans, immigrants 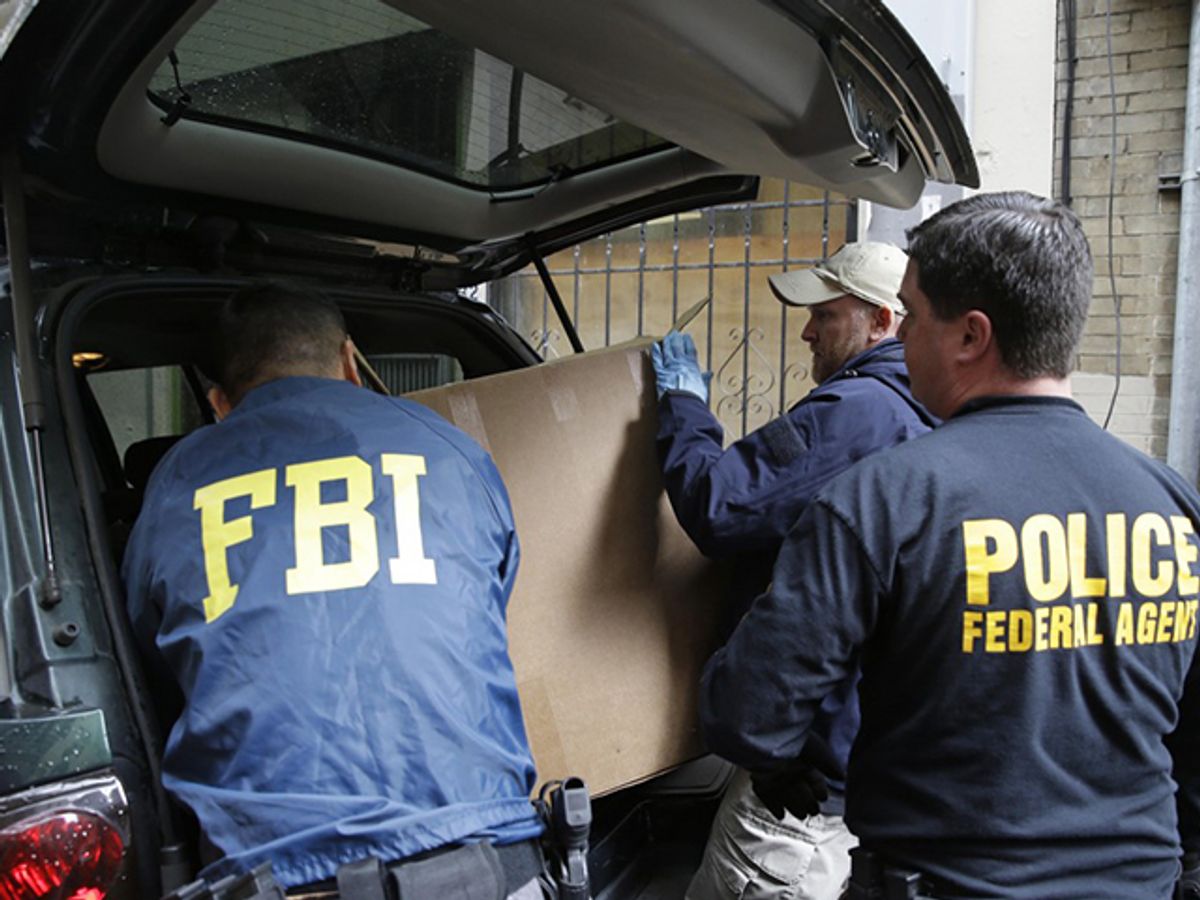 This Salon video was produced by Alexandra Clinton

Immigration and intelligence officials have been working closely to use a carrot-and-stick approach to potential informants, according to The Intercept, which reported on the classified documents.

Worse yet, immigration officials have been quick to discard the informants were no longer valuable, Intercept contributing writer Trevor Aaronson told Salon.

"What hadn’t previously been disclosed is that under the FBI’s guidelines they are required to turn over to ICE, by providing the location of the informant to immigration authorities as soon as that person is no longer useful," Aaronson said. "It creates a situation where informants are incentivized to provide any sort of information.

"People argue that it would be beneficial for people just make stuff up just to be able to provide their FBI agent with enough information to be able to continue to receive the benefit that they are receiving as a result of this relationship."

Informants have been able to profit on their connections, meanwhile, without making it seem that they're actually acting as paid informants.

"The FBI guidelines allow for FBI agents to reimburse all sorts of expenses to FBI informants," Aaronson said. "These could be medical bills, living costs, they could be car payments. An FBI informant can be paid up to $100,000 per year with just having the lower level special agent in charge, the person who's running the lower level office in Kansas City, for example."

Aaronson noted that one reporter was paid nearly $5 million by the FBI and other government agencies. And the FBI and intelligence agencies have played along, hoping it would going to stop future attacks. The FBI hasn't publicly claimed they stopped a terrorist attack through these measures.

Even if no attack was stopped, there are reasons why the FBI continues the practice.

"What the FBI says is that, by finding these guys whose capacity was questionable, they're creating a hostile environment for terrorism," Aaronson noted.