Rural America has been, and continues to be, buffeted by a complex mix of economic, social and demographic forces 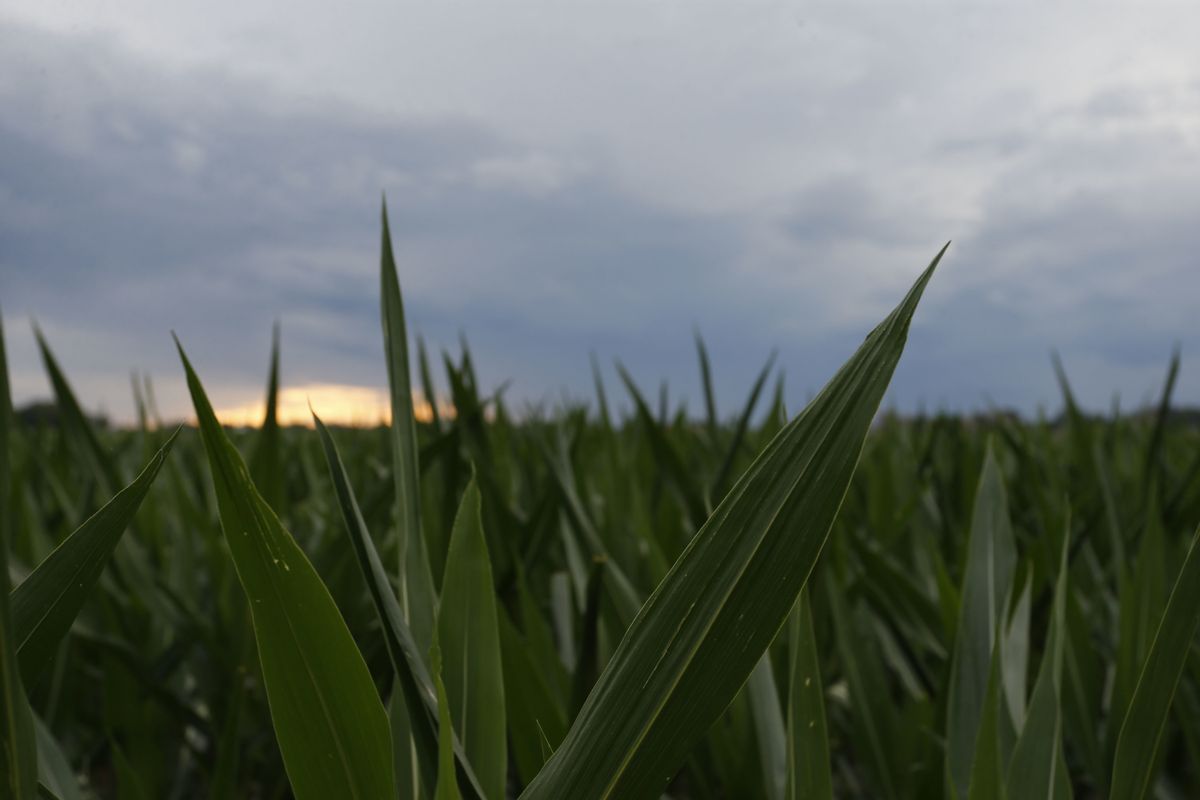 Rural people and issues generally receive little attention from the urban-centric media and policy elites. Yet, rural America makes unique contributions to the nation’s character and culture, as well as provides most of its food, raw materials, drinking water and clean air. The recent presidential election also reminds us that, though rural America may be ignored, it continues to influence the nation’s future.

“Rural America” is a deceptively simple term for a remarkably diverse collection of places. It includes nearly 72 percent of the land area of the United States and 46 million people. Farms, ranches, grain elevators and ethanol plants reflect the enduring importance of agriculture.

But, there is much more to rural America than agriculture. It includes manufacturing parks, warehouses and food processing plants strung along rural interstates; sprawling exurban expanses just beyond the outer edge of the nation’s largest metropolitan areas; regions where generations have labored to extract, process and ship coal, ore, oil and gas to customers near and far; timber and pulp mills deep in rural forests; industrial towns struggling to retain jobs in the face of intense global competition; and fast-growing recreational areas proximate to mountains, lakes and coastlines.

As a demographer studying rural America, I have documented both remarkable continuity and dramatic change in the size, composition and distribution of the population spread across the vast rural landscape.

Where is rural America?

Clearly farms on the Great Plains are rural and the city of Chicago is not, but where is the boundary between what is rural and what is urban? There is no simple answer. The U.S. Department of Agriculture, the federal agency with primary responsibility for rural America, has multiple definitions of what is rural. The Census Bureau has yet another.

I rely upon a widely used USDA definition in which “rural areas” include everything that is outside a metropolitan area. These 1,976 counties were home to 46.2 million residents in 2015.

“Metropolitan areas” include counties with a city of 50,000 residents or more, together with adjacent counties — mostly suburban — closely linked to these urban cores. More than 275.3 million people live in these 1,167 urban counties.

Growing economic and social opportunities in urban areas, coupled with mechanization and farm consolidation, caused millions of people to leave rural areas over the past century. The magnitude of the migration loss varied from decade to decade, but the pattern was consistent: More people left rural areas than arrived.

Hundreds of rural counties have far fewer people today than they did a century ago. In many, young adults have been leaving for generations, so few young women remain to have children. As a result, deaths exceed births in these counties, producing a downward spiral of population decline.

There were brief periods when the rural population rebounded in the 1970s and the 1990s. But generally the growth of the urban population throughout the 20th century has far exceeded that in rural areas. Between 2000 and 2015, the rural population grew by just 3.1 percent. Urban areas grew by 16.3 percent.

Demographic trends vary across the rural landscape. Rural population gains have been widespread in the west and southeast, at the periphery of large urban areas and in recreational areas of the upper Great Lakes, the Ozarks and northern New England. Migration, largely from urban areas, fueled this growth. Migrants who venture just beyond the urban edge enjoy the lower density and housing costs of rural areas, but retain easy access to urban services and opportunities. In contrast, urban migrants to rural recreational counties enjoy a relaxed lifestyle in communities rich in scenic and leisure amenities.

In contrast, population losses were common in agricultural regions of the Great Plains and Corn Belt, in the Mississippi Delta, in the northern Appalachians, and in the industrial and mining belts of New York and Pennsylvania. Many people continue to leave these regions because economic and social opportunities are limited.

Recently, the Great Recession and its aftermath disrupted established rural demographic trends. Both immigration and internal migration diminished, as residents were “frozen in place” by houses they couldn’t sell and by a national job market that provided fewer incentives to move. Fertility rates also dropped to record lows during the recession and have yet to recover.

Fewer births diminished population gains in almost all rural areas, but migration patterns varied. Surprisingly, rural places that had once been fast-growing — rural countries adjacent to urban areas and recreational counties — seemed to slow down more. Meanwhile, the remote rural areas that had historically lost many people to migration were less affected, because fewer were willing to risk a move in such uncertain times. It’s not yet clear whether the reduced number of births and diminished migration to rural America in the era of Great Recession will continue.

Other demographic changes are underway in rural America as well. The population is rapidly becoming more diverse. Minorities represent 21 percent of the rural population, but produced 83 percent of the growth between 2000 and 2010. Hispanics are particularly important to this growing rural diversity.

Children are in the vanguard of this change. The rural minority child population has grown significantly recently, while the number of non-Hispanic white children diminished.

Rural and urban America are intertwined

Few people appreciate that the fates of rural and urban America are inextricably linked. Improving the opportunities, accessibility and viability of rural areas is critical — both to the 46 million people who live there and to the much larger urban population that depends on rural America’s contributions to their material, environmental and social well-being. A vibrant rural America broadens the nation’s economic, intellectual and cultural diversity.

Yet rural areas face unique demographic, economic and institutional challenges. Distances are greater and places are more isolated. The advantages derived from businesses and services clustering together are limited. As a result, programs to expand health insurance and reform education may affect rural people and communities differently than in the 50 largest metropolitan areas. Such challenges are frequently overlooked in a policy and media environment dominated by urban interests.

In contrast, rural areas with diminishing populations need policies to ameliorate the adverse impacts of this migration. Sustained population loss can affect the availability of critical services like health care, education and emergency services. Resources such as broadband, capital and expertise can facilitate new development.

In the wake of the election upset which hinged, in part, on rural voters, more media companies have dispatched correspondents to rural areas. They, and everyone else with a newfound interest in rural America, need to understand that the people, places and institutions in this vast area are far from monolithic. Rural America has been, and continues to be, buffeted by a complex mix of economic, social and demographic forces.

Kenneth Johnson is a professor of sociology and a senior demographer at University of New Hampshire.