Fingleton, who played Mag the Mighty in "Game of Thrones," was Britain's tallest man 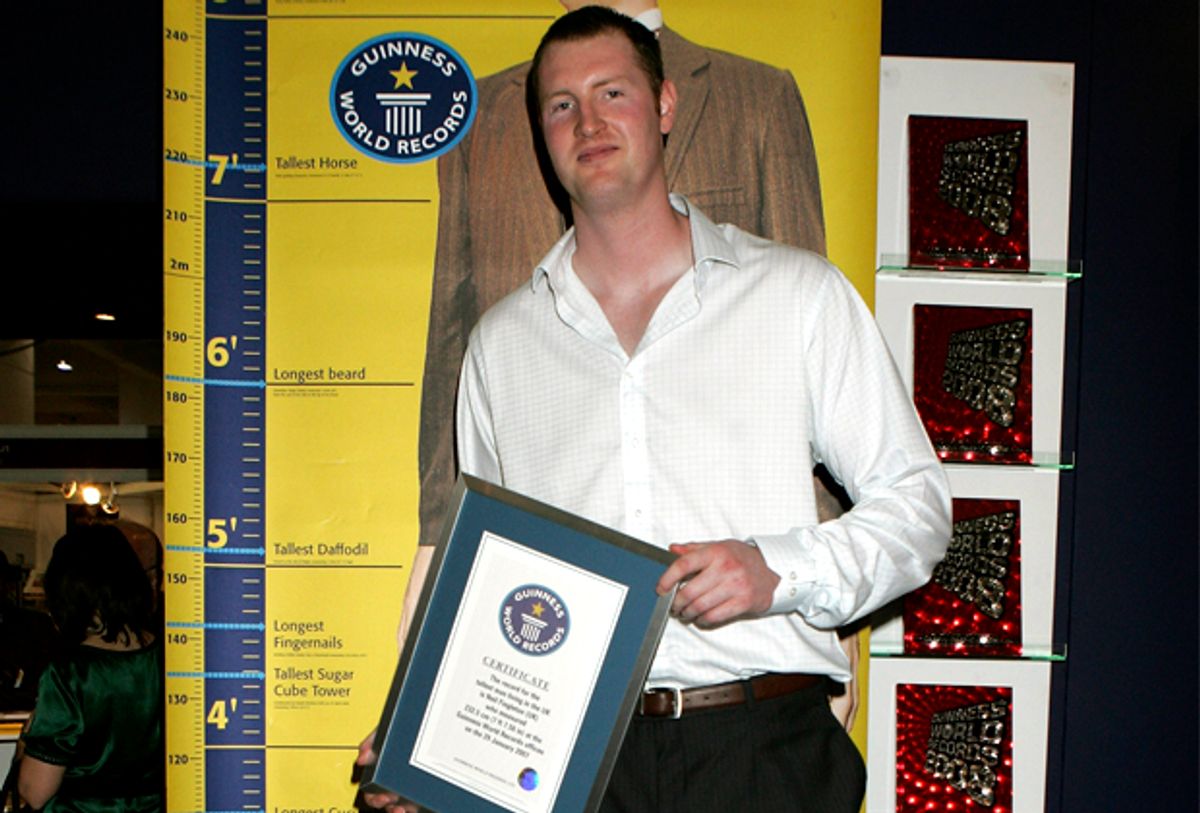 LONDON — Neil Fingleton, a 7-foot 7-inch actor who played the giant Mag the Mighty in "Game of Thrones" has died at 36.

Fingleton was recognized by Guinness World Records in 2007 as the U.K.'s tallest man.

Born in northeast England in 1980, Fingleton told the Guinness records website in 2006 that "I have always been taller than everyone since I can remember."

He played college basketball in the United States had a short professional career in the U.S. and Europe before turning to acting.

He appeared in films including "417 Ronin and "X-Men: First Class" and in TV shows including "Doctor Who" and the hit fantasy series "Game of Thrones."

From The Wires Game Of Thrones Neil Fingleton