The best tech employees work an insane number of hours — or do they? 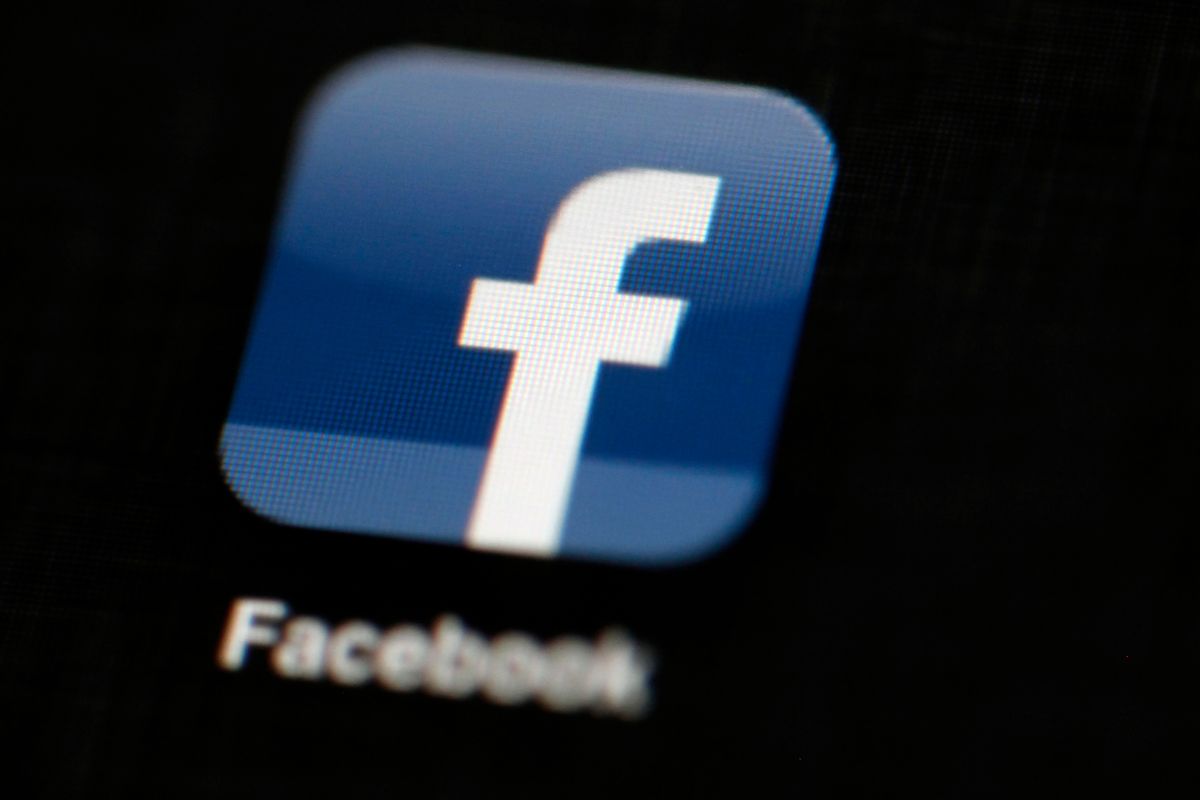 FILE - In this May 16, 2012, file photo, the Facebook logo is displayed on an iPad in Philadelphia. Facebook is taking new measures to curb the spread of fake news on its huge and influential social network, focusing on the "worst of the worst" offenders and partnering with outside fact-checkers to sort honest news reports from made-up stories that play to people's passions and preconceived notions. (AP Photo/Matt Rourke, File) (AP)
--

At many Silicon Valley startups, the word “culture” has become synonymous with amenities like foosball tables and free cappuccinos that make the workplace fun — because employees should plan on spending all of their time there. On the other side of the country, the founders of Philadelphia-based software developer Wildbit are proving you can succeed in technology without 80-hour workweeks.

When founders Chris and Natalie Nagele launched Wildbit in 2000, they had an entirely remote workforce, collaborating with developers based around the world, and they built community among team members with an annual weeklong retreat. As the firm grew to the point that their products were used by over 100,000 companies, “We started realizing a lot of the face-to-face conversations we were having at the retreats were very valuable,” said Nagele. So, in 2012, they built a brick-and-mortar office in Philadelphia and moved four employees and their families from Russia and Ukraine on H1B visas.

“At first, it was a weird cultural thing for us to convince people to come in,” said Nagele. “It’s kind of the opposite of what everyone is doing these days.” Key to retaining the employee-friendly culture they had built over a decade was taking measures to ensure team members could each find their own balance of where and when their work was done.

“So many of us were used to working from home that we kind of missed it,” said lead designer Eugene Fedorenko, who relocated from Ukraine and just marked his 12-year anniversary with Wildbit. “Initially we introduced work-from-home Wednesdays for everyone, then we decided to make it less strict. Now each person makes their own arrangement.”

Today, Wildbit has 26 employees with schedules as varied as a product manager who comes in four times a year for in-person check-ins, teams that work in the office every day and others who work completely remotely. Everyone has a schedule that they try to stick to. “If you come in late on Tuesdays and Thursdays, then everyone knows to expect that,” said Nagele. At the same time, “If it’s 3 p.m. and you’re spent and need to go home, you just let people know. If you’re inspired and decide to work late into the night, you can send a Slack message and let your team know you’re going to sleep in tomorrow.” There’s no official approval process. “We just ask people to be respectful. If you have a meeting or if someone is relying on you, communicate with your team.”

Even more unusual for this industry, the company rule that no one works more than 40 hours a week. “Honestly it came about because my husband and I have kids,” said Nagele. “We don’t want to work longer, and we know that people who don’t have kids want flexibility too. Having people in the office meant we saw where there was burnout, and we also saw people feeling guilty about wanting to leave, but feeling they had to wait until I was gone. We realized we had to be very explicit about this.”

The Nageles set an example by not overworking themselves, not committing to projects that can’t be completed within 40-hour workweeks, and introducing the concept as part of their hiring and training process.

“Chris and Natalie really do a good job of living it,” said Garrett Dimon, who joined the marketing team a year ago. “They don’t just say we have work-life balance — every company I’ve worked for has said that. Here, it’s obvious they care about quality, but also that they aren’t going to let deadlines drive everyone to misery. Knowing that everyone was talented, dedicated, but also that they support balance, was a big part of why I came to work here.”

It’s an ongoing process to ensure the system works for everyone. “Overwork is still a thing,” Nagele admitted. “Our engineers are very committed, and sometimes it’s unavoidable that they work after hours. In that case, Chris and I will encourage them to take a day off the next week or go on vacation once the project wraps up.”

The culture, said Nagele, has paid off in terms of retention and hiring. “Our team has been around with us for a very long time and we have people who come in and say, ‘we really want to work with you, because you practice what you preach.’”