Some Democrats felt optimistic about Trump's "disruptive" rhetoric, Rhode Island senator says. Not so much now 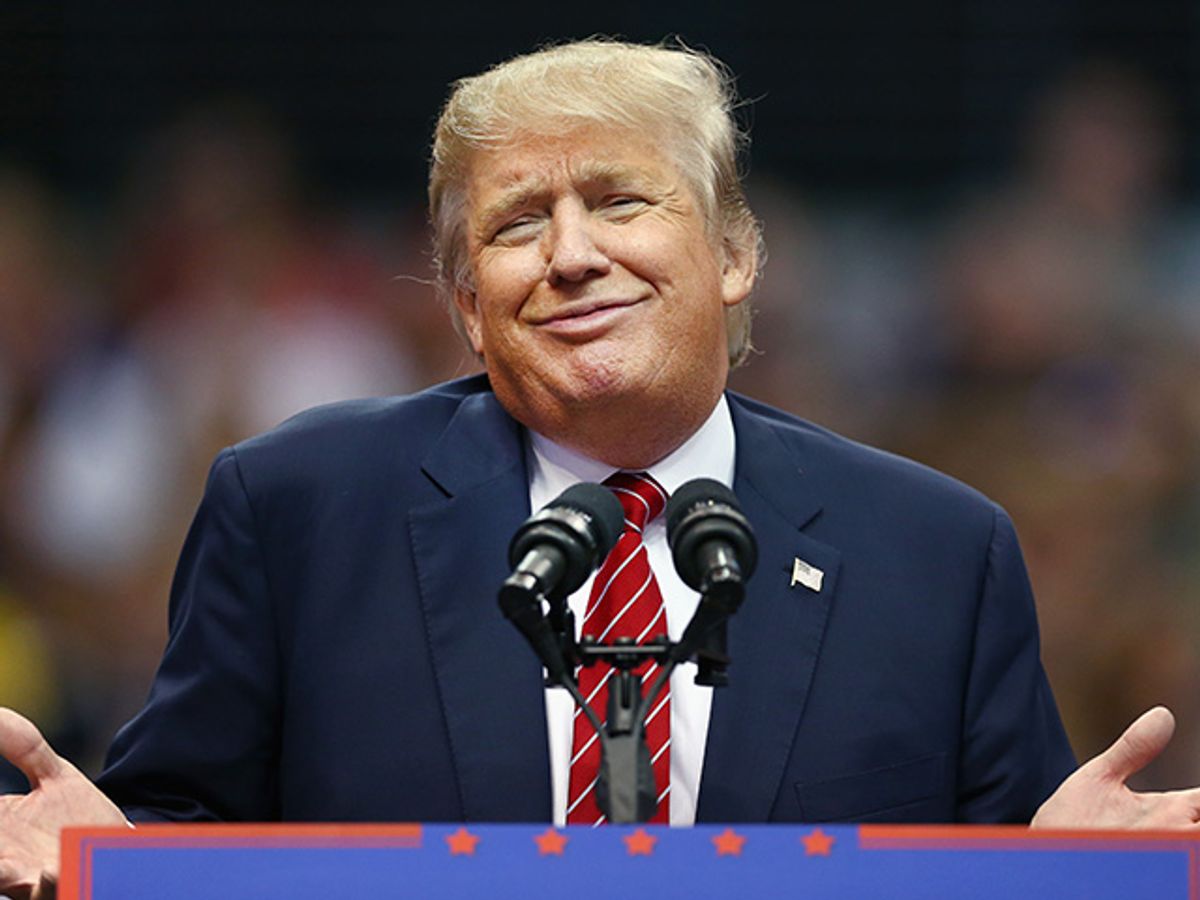 Sen. Sheldon Whitehouse of Rhode Island, who was our guest last week for a Salon Talks segment in New York, recently got some blowback from his own constituents for deciding to support President Trump’s nominee as CIA director, Mike Pompeo. Without revisiting that decision, Whitehouse made clear that he sees Trump’s Cabinet as rife with the kinds of conflicts of interest and potential corruption he documents in his new book “Captured: The Corporate Infiltration of American Democracy” (written with Melanie Wachtell Stinnett).

When Trump was first elected, Whitehouse told me, some Democrats felt optimistic “that a lot of that campaign rhetoric might actually yield a president who wanted to govern in a bipartisan way, who was genuinely interested in draining the swamp of special interests and who was willing to be a disruptive presence in a helpful and cleansing way.”

It hasn’t worked out that way, Whitehouse said: “We have seen a real swamp Cabinet if there ever was one.”

Trump mocked Hillary Clinton for giving private speeches to Goldman Sachs, and then appointed Steve Mnuchin, a longtime executive at that notorious investment bank as his Treasury secretary. Trump appointed Oklahoma attorney general Scott Pruitt, widely perceived as a climate-change denier and tool of the fossil fuel industry, to head the Environmental Protection Agency. (Whitehouse says he asked the Senate parliamentarian if he could vote “hell no” on Pruitt’s nomination, and was told that “no” would have to do.) In perhaps the most glaring contradiction, Trump appointed Betsy DeVos, an investor in for-profit educational schemes, to run the nation’s public schools she has been eager to defund.

“Wherever you go, there's this amazing lineup,” Whitehouse concluded. “The worst, swampiest part of the regulated area being put in charge” of the regulatory agency itself.