Two toxic trends converged on Laura Hunter, who became an avid Trump supporter on the internet (except she isn't) 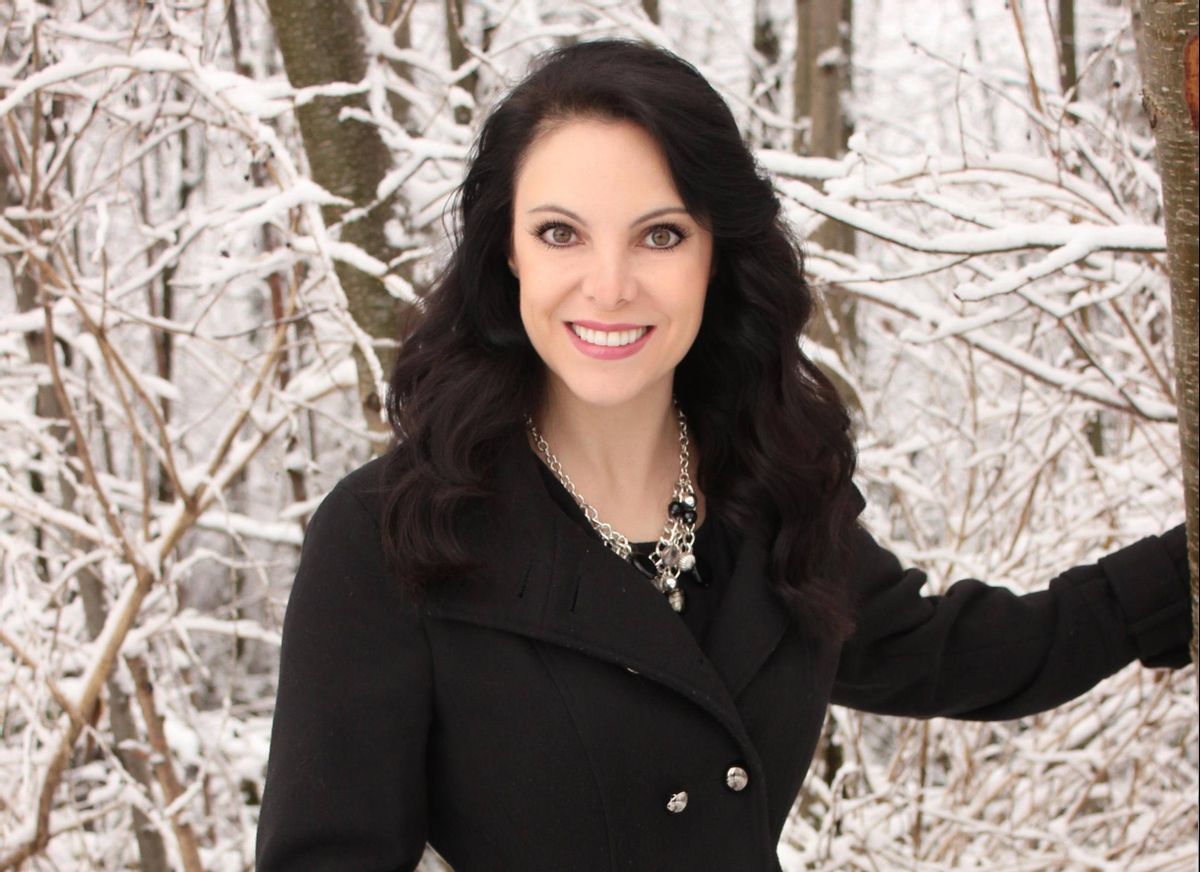 Laura Hunter, Ms. World 2016, is suing the operators of some conservative websites for using her identity without authorization. (Photo of Laura Hunter actually used by with permission)
--

In real life, Laura Hunter is too busy focusing on her career as a photographer and model to get involved in politics. She leans leftward but just doesn’t bother with it.

On the web, however, Hunter appears to be an ardent supporter of President Donald Trump and has written numerous articles defending him and advocating for his positions.

She's been caught in a fake news vortex.

The surreal situation has turned into an actual tribulation for Hunter, last year's winner of the Ms. World Pageant, her attorney said.

Hunter’s plight is an example of “fake news identity theft,” said lawyer Marc Randazza in a telephone interview. He’s never seen anything like it.

“It’s causing real problems for her,” Randazza said. “They’ve stolen her identity and used it to make money for themselves.”

To put a stop to the identity hijacking, Hunter filed a lawsuit last week seeking at least $50,000 in damages against several Las Vegas men who she says used her name and photo without authorization to create a series of websites and social media pages. In her initial court filing, Hunter says she has lost business and her reputation has been damaged.

"This just isn't right," Hunter told Salon via her attorney. “I felt like I had to do something about this not just for me, but for other people that this might happen to."

According to Hunter’s complaint, beyond using her identity without permission, the right-wing sites also engaged in wholesale fabrication of news stories — all for the purpose of tricking gullible conservative readers into "liking" the posts and clicking on advertising.

The scam appears to be paying off. As of this writing, the fake Facebook profile of Hunter is still publicly accessible (although Hunter’s photo has been replaced by a clip art cartoon image) and has received more than 960,000 likes.

The database of web statistics company SimilarWeb indicates that Conservative Daily Post, one of the websites built up around the phony Laura Hunter identity, received more than 2.9 million visits in January and draws 95 percent of its traffic from Facebook. In November, the site had 5.4 million visits.

Hunter’s alleged hoaxers also appear to have used her likeness and name on another property they own, Conservative Daily Review. The site’s Facebook page — whose motto is “Defending the US Constitution against the main stream liberal media” — has more than 450,000 likes.

As of this writing, the fake Facebook profile, a phony Twitter account and a false Conservative Daily Post author profile of Hunter are the first results for "Laura Hunter" in the Google search engine.

Since Hunter filed her complaint, the Post profile has been stripped of its text. Previously, according to the court filing, the bio presented an entirely fake career with a dating ad appended to the end:

Laura Hunter is a well-known blogger and political activist known for her constant stream on Facebook. She has been in the reporting and journalism world for almost two decades and has witnessed countless elections and large propositions come and go. Currently, her passion lies with grass-roots movement within America that look to put the Bill of Rights back on its rightly throne.

Laura Hunter is single and enjoys living with her dog in Eastern Tennessee. When she isn’t writing or looking to spread the word about true Patriotism, she enjoys hiking and camping with friends and family.

Randazza said that neither he nor his client has been able to tell how long the men named in the lawsuit — Michael Powell, Stanley Shilov, Chris Khachaturian and Meng Yang — have been using Hunter's image and name. Alexa, another web metrics firm, began collecting data for Conservative Daily Post in June 2016.

In the complaint, Hunter says she received an email from Powell on Oct. 25, 2016, claiming that a client of his advertising agency wanted to use her photo and that he was asking her for permission.

According to the filing, Hunter refused to license her image and asked Powell to call her. He declined to do so, later admitting via email that his client had already been utilizing her identity and was afraid she might sue for the unauthorized usage. He then asked her for higher-resolution images, allegedly so he could persuade his unnamed client to pay for a license. Hunter declined to send them.

That the defendants would make up an entirely different far-right political identity for a liberal woman is of a piece with how they appear to treat the news itself, Hunter’s complaint alleges. Her complaint reproduces a job posting from the Conservative Daily Post site telling potential applicants that they would be writing stories that “are not real, but very well could be. You will write them in such a way that they seem factually correct but hard to verify.”

The Daily Post site has already become notorious among fact-checking websites, having been singled out several times by Snopes and PolitiFact for spreading fake stories.

The bogus Hunter websites are part of a long-standing phenomenon that only recently has received public notice. As Salon documented in November, for decades now there has been a cottage industry producing fake news targeted at conservatives, using their distrust of established media sources to sell claims that eating soybeans will turn children gay or that President Dwight Eisenhower (a Republican) was actually a secret communist agent.

Using attractive young women to act as spokespeople for conservative ideas that primarily appeal to older men has also been a common strategy, particularly since the rise of Fox News Channel. This may be the first time when the two media trends have converged at once on a single person.

If Hunter gets her way, the people who allegedly used her image to build a social media empire just might be the last ones to try such a stunt.

“They may get forgiveness," Randazza said. "But it’s going to cost a lot of money."