"It's been very good": Republican strategist on Trump's first 100 days 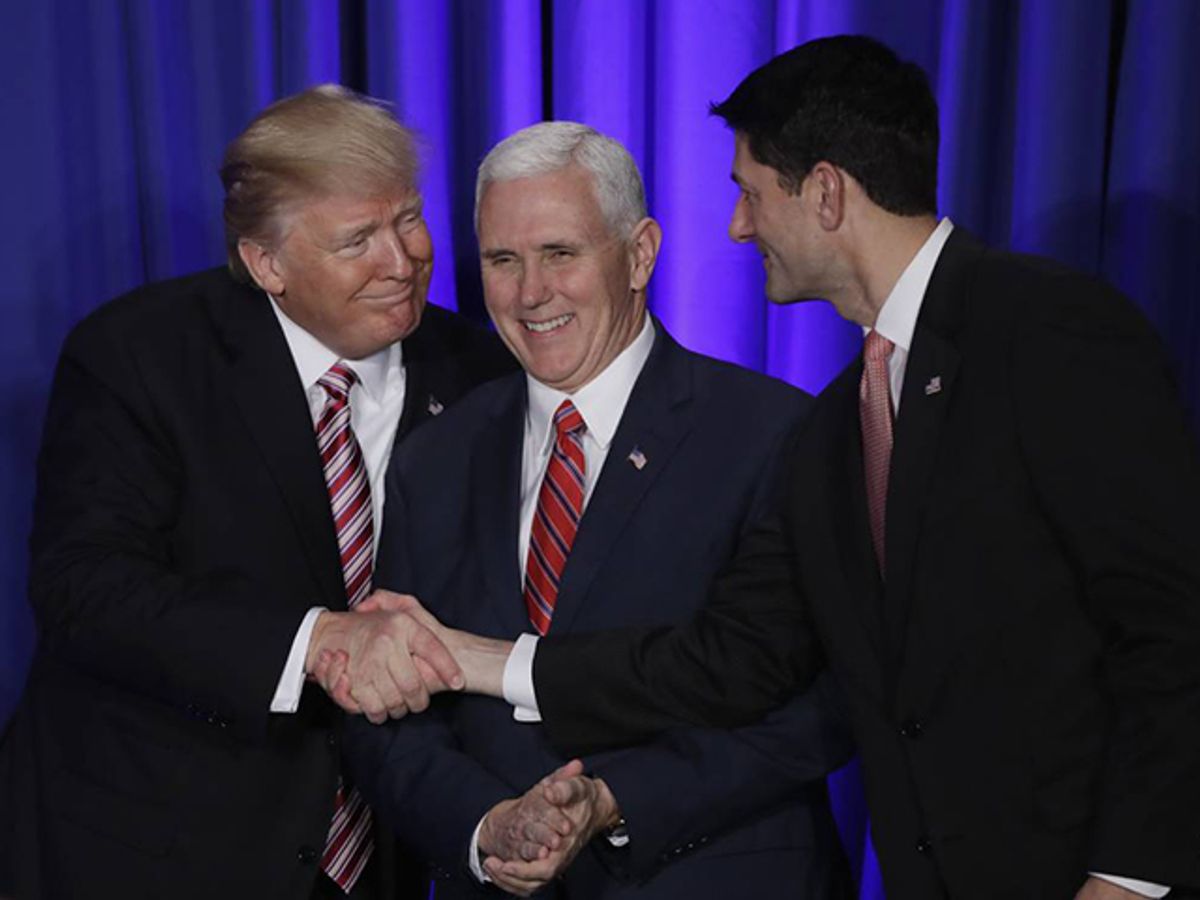 Alexandra Sherer is a Republican leader on an island of Democrats. As the Republican District Leader from Manhattan's 74th Assembly District, the Republican activist often has to stand her ground in a room of people who disagree with her.

Sherer sat down with Salon Talks to discuss female leadership, New York culture and President Donald Trump’s first month in office. Sherer said she doesn’t want to speak for all Manhattan Republicans and acknowledged that there are many differing opinions among her party.

Sherer said she thinks President Trump has been doing a good job and that his good work has been undermined by the media.

“I think he's been following through on what he said throughout the campaign, which is what people wanted,” she said. “They thought he would do what he said he was going to do, and he is.”

Sherer weighed in on the many protests that have sprung up in New York in response to Trump’s travel ban and immigration orders:

“There's been a lot of protests, and that's just ridiculous--in my opinion--I totally agree with expressing yourself...but I feel like we need to kind of come together.”

Currently a graduate student at New York University, California native Sherer said she didn’t experience an environment allowing respectful political disagreement while a student at the University of California-Davis.  She said she feels that the right is more accepting of other beliefs.

“That’s why I try to elect Republicans on the local level,” she said. “Electing someone to local office is the first step to getting things done.”