If convicted, the women would face a death sentence 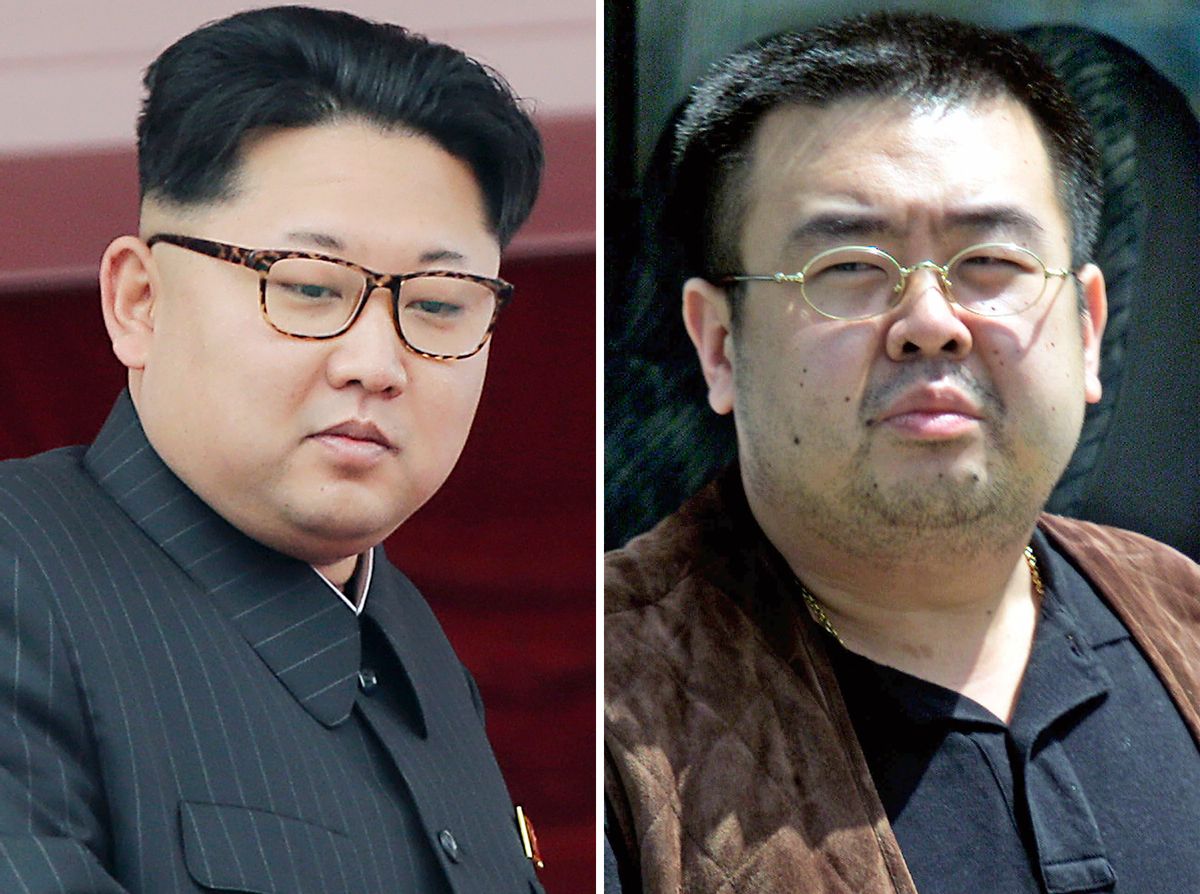 KUALA LUMPUR, Malaysia — Malaysia's attorney general says the two women accused of killing the half brother of North Korea's leader with a nerve agent in a Kuala Lumpur airport terminal will be charged with murder on Wednesday.

Mohamed Apandi Ali said Tuesday the charges against Indonesian Siti Aisyah and Vietnamese Doan Thi Huong would bring a mandatory death sentence if they are convicted. The attorney general confirmed the women will be charged in a text message to The Associated Press.

Two other suspects in the Feb. 13 killing of Kim Jong Nam have been arrested — a Malaysian who is out on bail and a North Korean who remains in custody.

Asked if the North Korean will be charged, Apandi said it depends on the outcome of the investigations.