Despite McMaster's efforts, the phrase will reportedly appear in Trump's speech before Congress 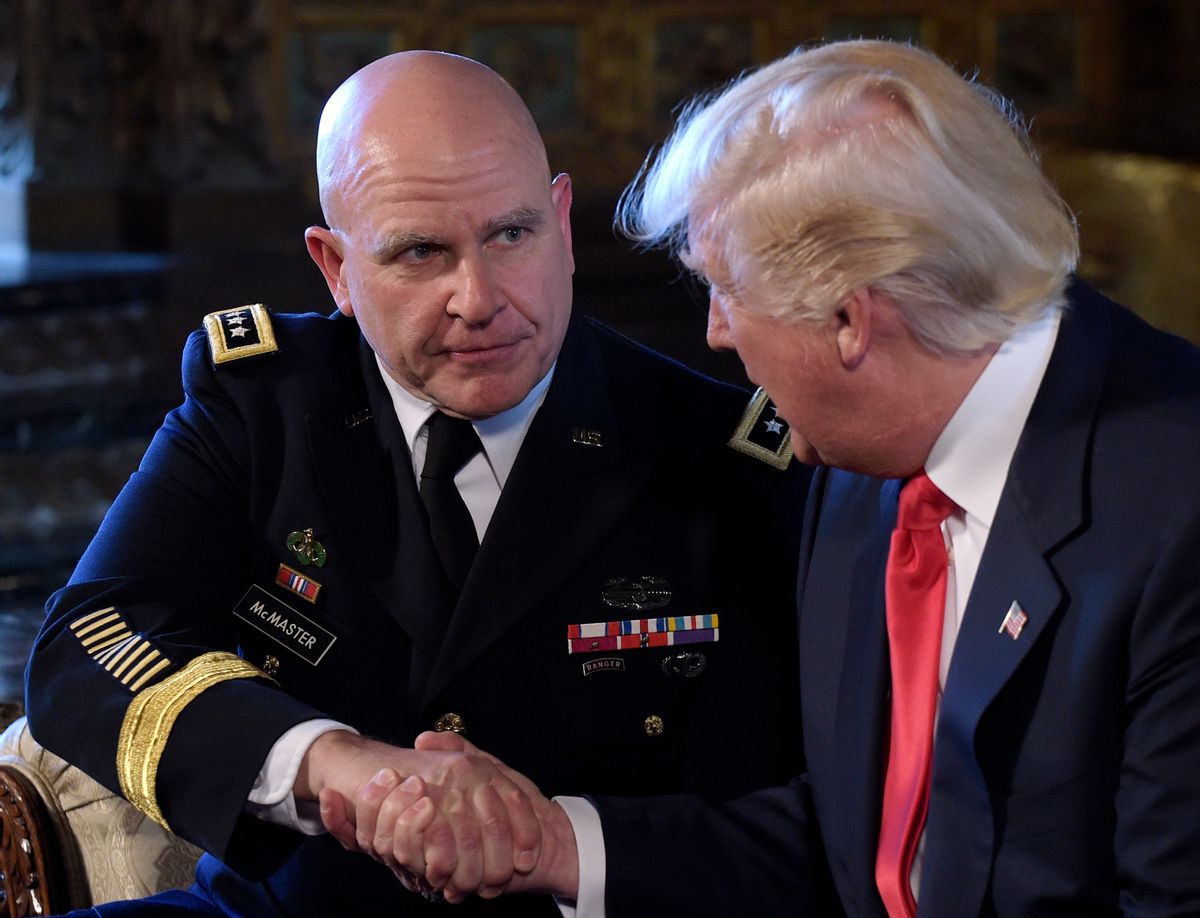 McMaster reversed course from his predecessor's stance on the term. Gen. Mike Flynn, who promptly resigned after he misled the vice president, believed "radical Islamic terrorism" was an appropriate label for the global threat of jihad.

Now the president has an adviser who suspects that the phrase does more harm than good.

At a meeting with the National Security Council last week, McMaster pointed out that jihadists do not truly observe Islam, according to sources who spoke with CNN. The lieutenant general said that the phrase is unhelpful because terrorist organizations such as ISIS are actually un-Islamic.

"Even a small change like referring to 'radical Islamist terrorism' would be an improvement, in his view," an aide told Politico.

An administration official told CNN that there is a "genuine difference of opinion" between Trump and his new national security adviser on the term "radical Islamic terrorism." Nevertheless, McMaster's disagreement with the president has not compelled him to tell Trump that he is wrong.

The deviation does not appear to have resonated with the commander in chief. One day after the NSC meeting, Trump used the term "radical Islamic terrorists" in his remarks at the Conservative Political Action Conference in Washington, D.C.

The president's advisers, who have taken a strong line when it comes to Islam, are apparently concerned that a change in rhetoric could expose him to criticism from his base, according to a report from Politico.

Despite protests from McMaster's office, the controversial phrase will appear in the president's speech to a joint session of Congress on Tuesday night, a senior White House aide told Politico.