WATCH: Infowars sponsors a journalist's trip to Malmö, Sweden, but he finds little evidence of a Muslim crime wave

After much debate over immigrant-related crime in Sweden, Tim Pool traveled to the city of Malmö to see for himself 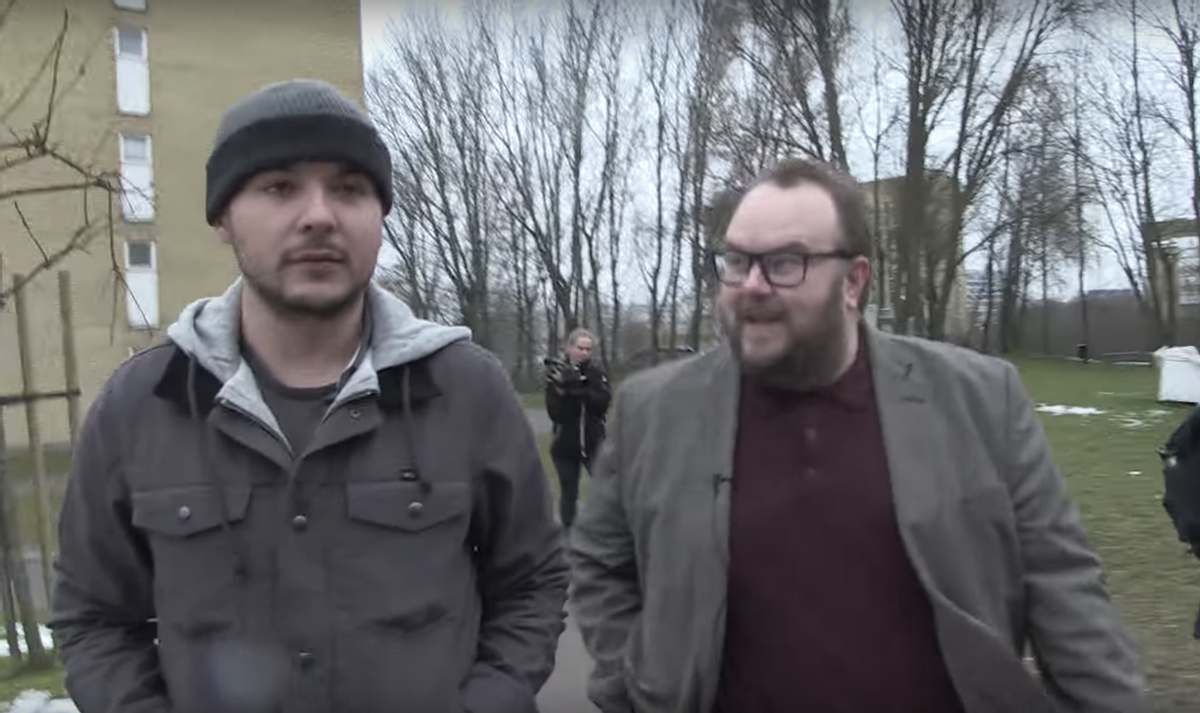 Since President Donald Trump claimed that Sweden had a crime problem, the country has been at the center of a media tug-of-war over its friendly immigration policies. Malmö, a city with a large immigrant population, has been on the receiving end of most of the allegations of increased violence. Those fears have turned out to be largely unfounded.

The debate started earlier this month, when Infowars editor Paul Joseph Watson, who has called the city "multicultural Malmö" and "the most dangerous city in Western Europe," urged journalists to see for themselves and on his dime.

Any journalist claiming Sweden is safe; I will pay for travel costs & accommodation for you to stay in crime ridden migrant suburbs of Malmo

Watson received overwhelming response from journalists and others, but ended up donating $2,000 for journalist Tim Pool's trip to Malmö.

Pool set up a GoFundMe page to support the rest of his trip's cost, stating that his goal was to travel and investigate "the claims of 'no-go zones' and a rise in crime that people believe are coming from migrants and refugees." Last week Pool made the trek and produced short vlogs of his findings.

On Sunday Pool met with residents of Rosengård who said there is no correlation between the settlement of immigrants in the neighborhood to rise in crime. They said crime in Malmö is like that in every other major city: Drug-related disputes are the motivation for most shootings. And in their opinion, the level of violence is the same throughout Sweden and not at all concentrated in Malmö.

In one interview, Pool met with a journalist to discuss crime committed by immigrants and how it was covered by the media.

The Swedish newswire TT News Agency talked with Pool following his visit to Rosengård, and he said, "If this is the worst Malmö has to offer, then don't ever come to Chicago."