WATCH: FUBU Founder Daymond John on the "Shark Tank" contestants that he hates most 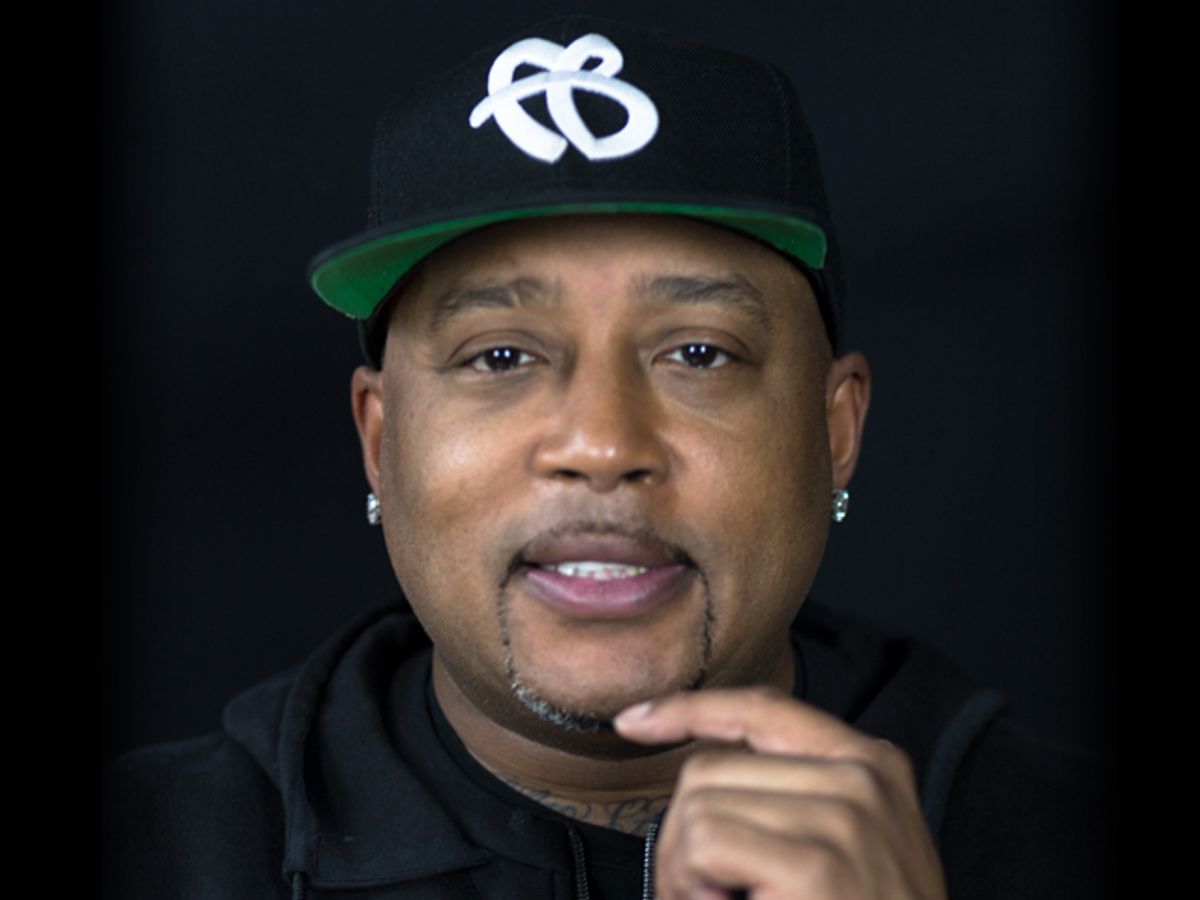 There are two types of people on ABC’s “Shark Tank” that investor Daymond John gets “pissed off at:” the people who are on the show for free advertising and those who are entrepreneurs out of ego.

The founder of FUBU and the new co-working space Blueprint + Co. said that people who have raised millions of dollars and are on the show to get another round of capital are either hemorrhaging money or their business is about to die.

“You just took that space from a hardworking mom and dad who risked everything,” John said during a recent Salon Talk. “They put their cars up, their mortgage, their kids college fund and all they need is $100,000 and a little guidance, and they’re going to make that into a $10 million company.”

The other type of entrepreneur John said he doesn’t have patience for are those who have raised money from their family’s pockets and “couldn’t care less” about the business.

“All they want to do is say ‘I’m famous’ and put their picture on a milk carton,” John said.

He said those are the people who have “gotten grandma to bust open her 401(k)” and their mother to mortgage her house to finance a kid’s startup.

“You’re taking money from the people who care about you,” John said. “It’s just because you egotistically want to say you’re the man or you’re the woman and that’s what you think business is.”

In the end, Daymond said that a “Shark” is not going to take away your business problems.