Fly me to the moon: Elon Musk's SpaceX rocket men — or women — will launch next year 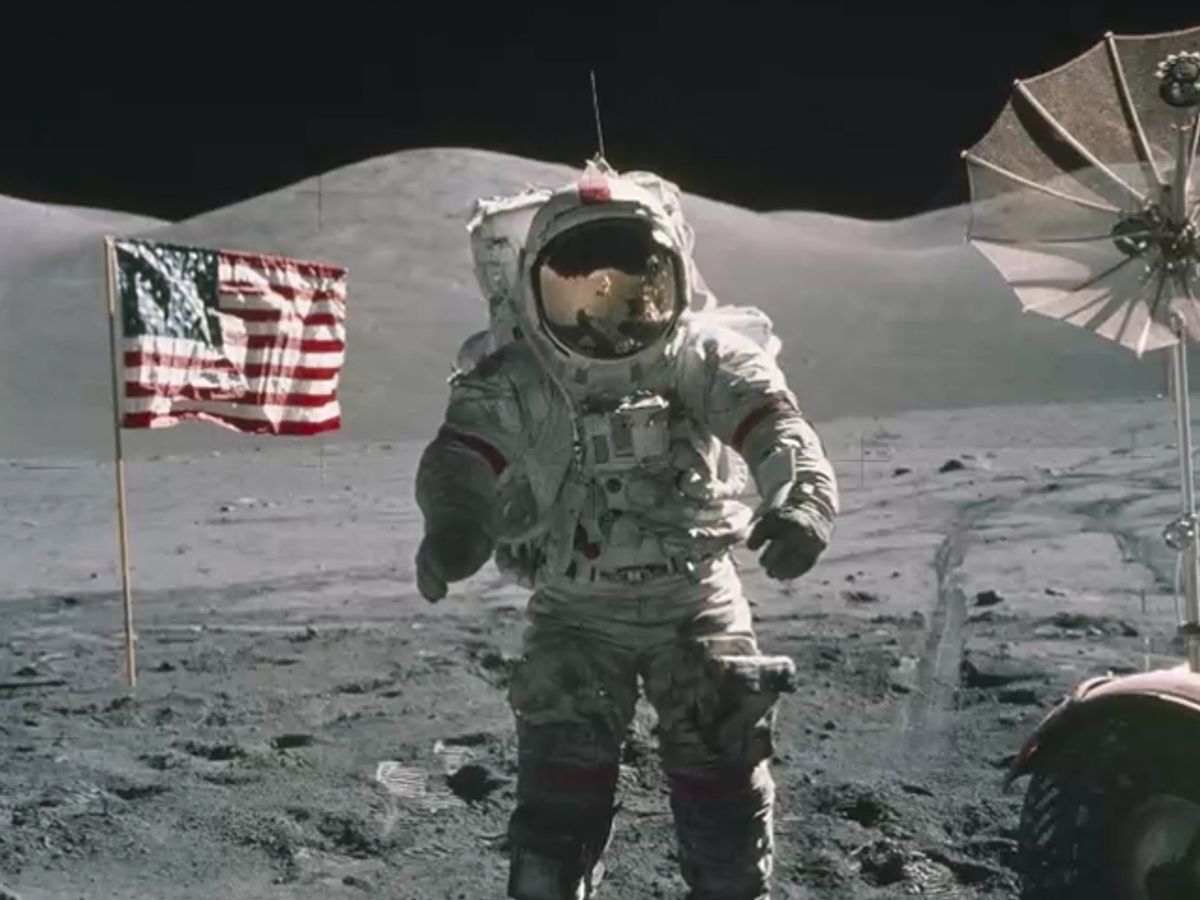 SpaceX announced Monday it hopes to send two tourists on an expedition around the moon in 2018.

CEO Elon Musk said via a telephone news conference two private individuals approached the aerospace and space transport manufacturer about sending them on a weeklong excursion. The trip will send the passengers around the moon’s orbit and propel them back to Earth to land, but won't land on the moon.  The voyaging vessel, SpaceX’s Dragon 2, will be remote controlled, but the tourists will undergo emergency situation training.

Musk did not disclose who the two individuals are per their request or how much they will be paying, but he did describe them as people he personally knows.

Space tourism has become a realistic and expensive ticket since the turn of the millennium. Seven tourists have paid at least $20 million each to fly to the International Space Station on Russian Soyuz rockets since 2001. The 239,000-mile trip to the moon would be the first time any astronaut has ventured beyond low-Earth orbit since NASA’s final Apollo mission in 1972.

NASA is working in collaboration with SpaceX to make such endeavors possible again. NASA is developing the rocket and capsule SpaceX will use for the tour. NASA has financed much of SpaceX’s spacecraft development since 2006 and the agency has collaborated with Musk's company on several commercial cargo missions. The two entities struck a deal in 2012 for SpaceX to take NASA astronauts to the International Space Station, but that project is currently delayed.

NASA announced last month it wants to send trained astronauts along on the first tour to act as a trial run. Musk has stated NASA is a priority and that he will comply if they want to send experienced individuals on their first flight to the moon.