WATCH: 5 big blunders Donald Trump made in his first 30 days in office

On today's Salon 5, we're going to look at the huge, huge mistakes of Trump's first month as president 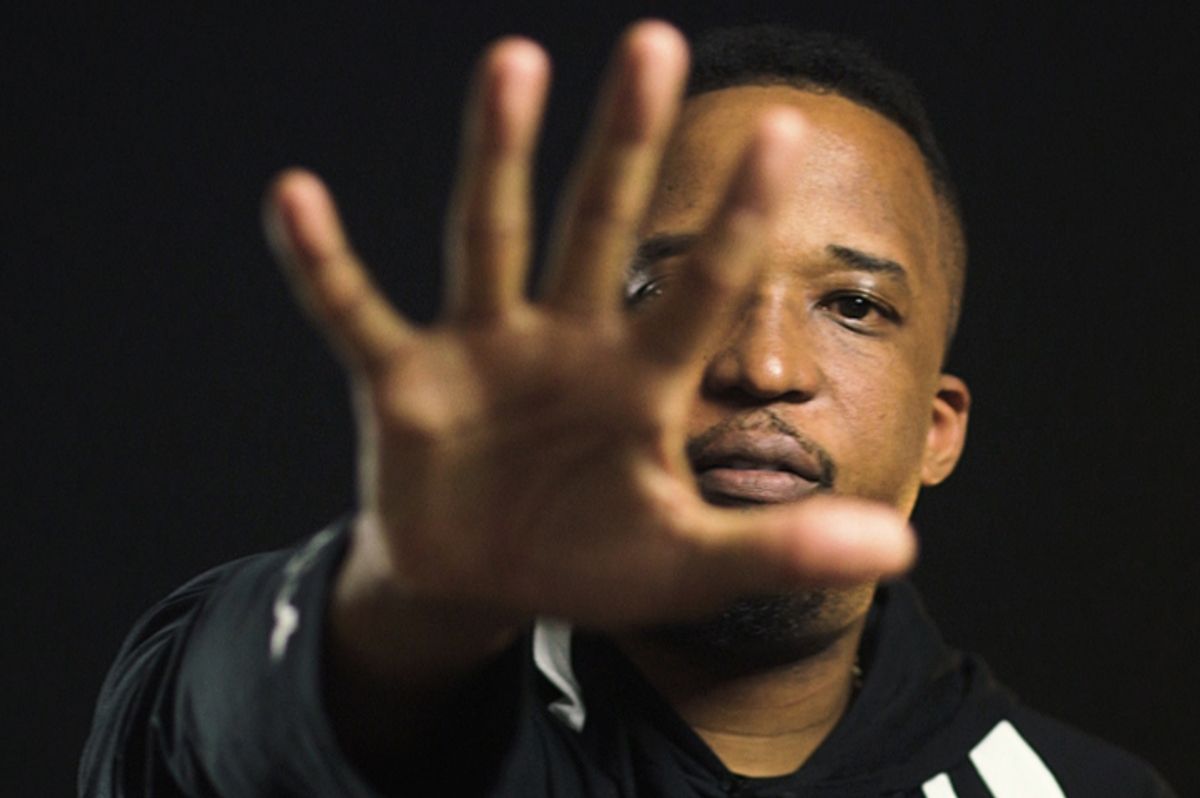 Last year we all watched a painful collection of Trump stumps­­: those rallies where Donald took to the podium, delivering hatful rants and slinging fat mouthfuls of negative rhetoric at women, minorities and, of course, the fake liberal media. The crowds in attendance, his "deplorables" as Hillary Clinton labeled them, were mostly white and many appeared to be proudly racist, waving and wrapping themselves in Confederate flags. There were multiple instances of black people being attacked at his rallies. The whole scene was uninspiring and I, like many other citizens, looked at these functions as a joke, all the way until election night when he beat Clinton in a landslide Electoral College victory, proving that our nation is indeed divided and full of racists.

It’s been a month since Trump has had the job, and our predictions have been forced to shift from "he won't win" to "OK he has won, but he will be the most ineffective president in United States history." Trump has assembled a team that combines controversial with inexperienced and what many would call racist people to lead with, including Steven Bannon who headed Breitbart and Attorney General Jeff Sessions, who has a long history of being on the wrong side of progress, unity and the enhancement of race relations.

Today on the Salon 5 we're going to do a recap of Trump's first month, critiquing (as he would say) the “huge, huge decisions” he has made. We all know that the first month has been a complete disaster, from the failed travel ban and the resigning of Michael Flynn to his heavy golf schedule and the absence of our first lady. Do we even have a first lady? Watch to see more.