Maddened by leaks to the press, Trump administration staffers are trying to do whatever they can to stop them 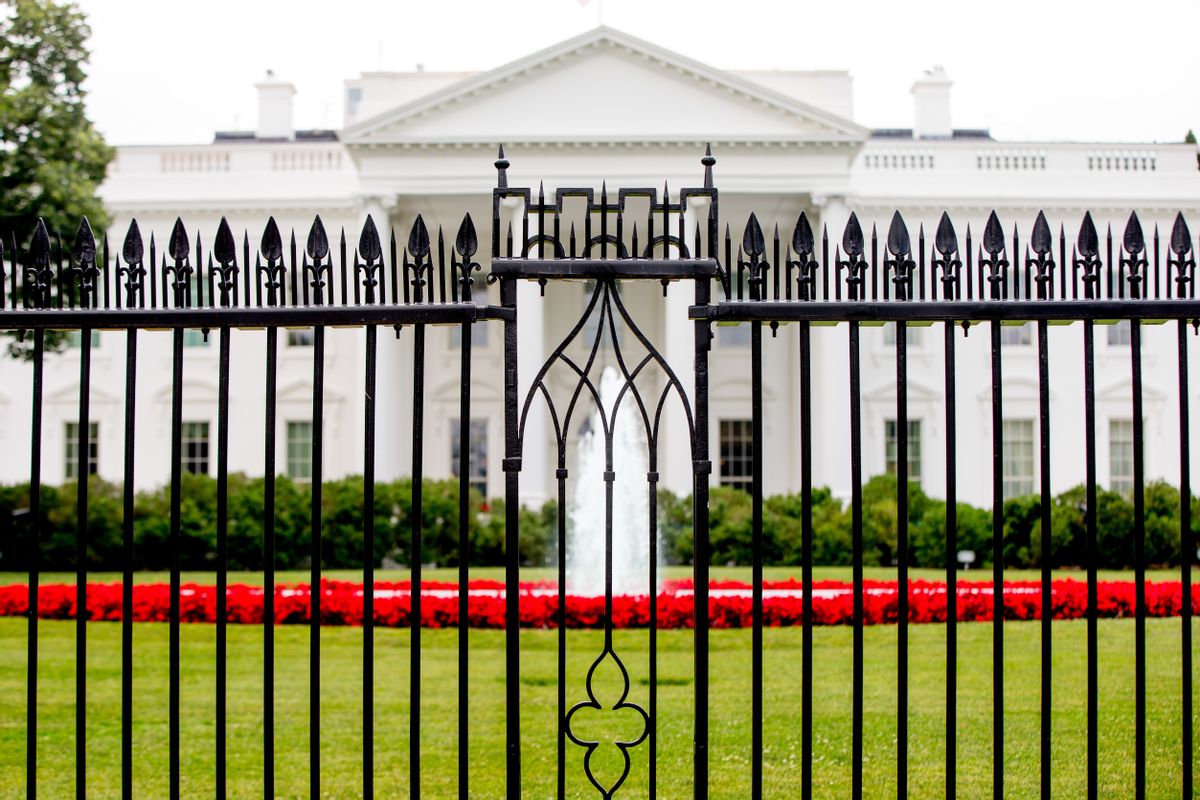 The Trump administration has gone through great lengths to stem the tide of leaks being reported by the media. According to a report from Reuters, the White House has taken steps to tighten the number of people who are in the know.

For example, senior staffers are apparently concealing memos being prepared for the president. Access to a classified computer system is not available for professional staffers, a departure from the practice of previous administrations.

When President Donald Trump's new Treasury secretary, Steven Mnuchin, held his first staff meeting last month to tell his aides that he would be intolerant about leaks to the press, according to sources who later leaked the accounts.

Civil servants who work at the Department of Homeland Security fear that there is a witch hunt underway for the leaker of an intelligence report that debunked claims that travelers from the seven Muslim-majority countries targeted in a Trump executive order posed an immediate threat to the United States. In response, Trump's advisers are urging him to "purge the government of former President Barack Obama's political appointees and quickly install more people who are loyal to him," according to Politico.

All the leaks pouring out of the White House have incensed Trump, who has resorted to calling the media "fake news" and "the enemy of the American people."

Two weeks ago, during a press conference, Trump said that the "leaks are absolutely real" but the "news is fake." He indicated that he asked the Department of Justice to look into the leaks, which Trump described as "classified information that was given illegally" to the media. Recently, however, Trump acted as an anonymous source himself in a meeting with the media.

Several officials leaked to Reuters that they fear their phone calls and emails are being monitored, which has resulted in fewer people speaking their mind.