Nicholas Wyman, author of "Job U," joins Salon to discuss the transition from education to work 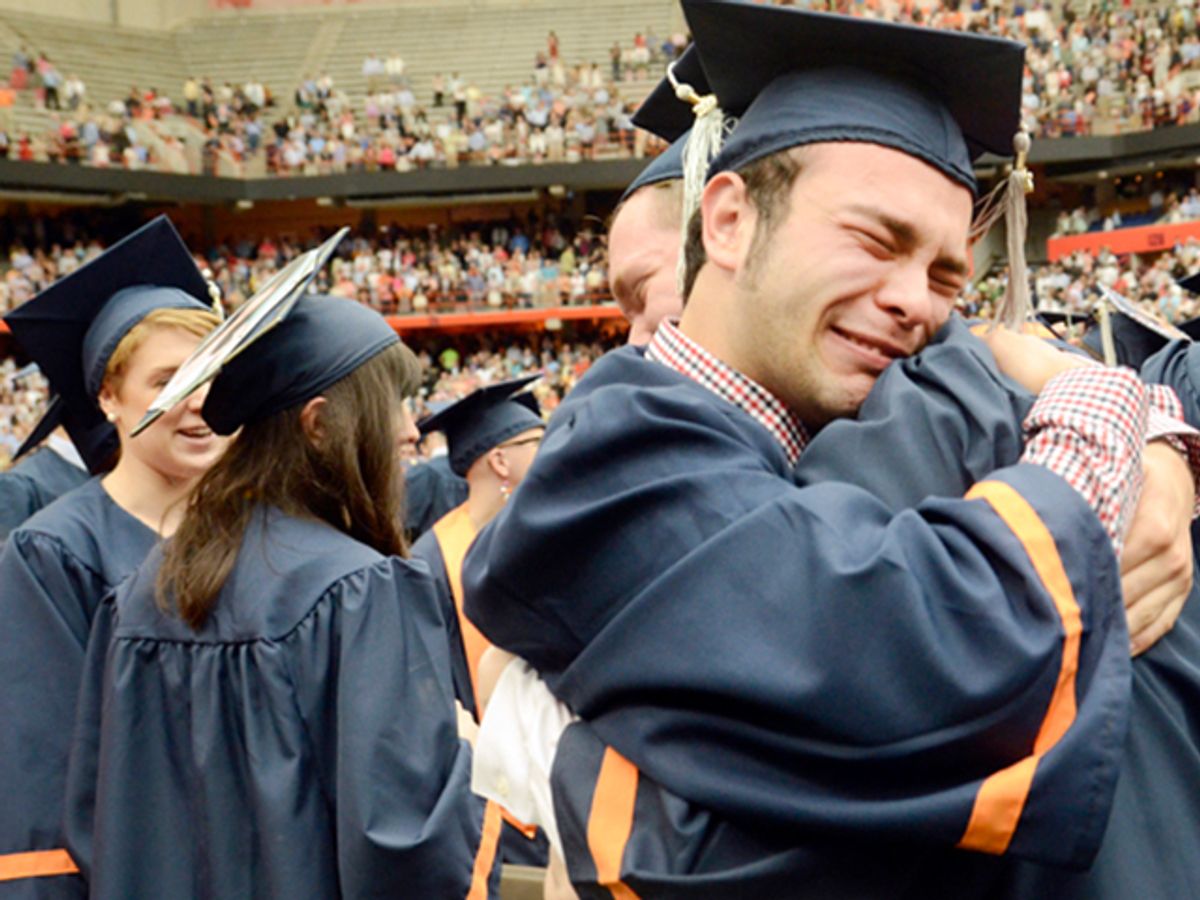 Massive college debt is a hot-button issue these days. I sat down with Nick Wyman, the CEO of the Institute for Workplace Skills and Innovation and author of "Job U," to discuss how to better prepare Americans for their future careers.

“Really what happened is we suddenly had this massive amount of people going to college, a lot of people were dropping out of college, people are taking on student loans,” Wyman said during our Salon Talks.

According to the U.S. Census, more than 20 percent of people 18 to 34 years old live in poverty in America today. This is an uptick from how Baby Boomers lived in the 1980s, with millennials earning an average of $2,000 less today than young adults did back then, even though they are more likely to have a college degree.

Wyman argued that this cycle is bad for our workforce and bad for our country — he's worried that we’re inadequately preparing our young people for the workforce.

“So you have people exiting the education system without the skills that employers need, and that caused all sorts of problems,” Wyman said.

He said education isn’t adapting with the rapidly changing workforce. Young people entering the job market without really knowing what they want to do is another big concern.

We may be too focused on education and not focused enough on asking the right questions, such as: “Do you like working with people? Are you interested in computers? Or robotics? [We should be] starting to have these conversations."

It all relates back to what Wyman called “job readiness," reminding us that college isn’t the only path to success.

“I think if you know what is you want to study or where you want to go, go to college," he said.

But Wyman cautioned against going to college without thinking about one’s job prospects; college should be seen as an investment rather than a consumption.

“The other problem is some colleges, not all, are actually trainings for what's popular, not what's needed,” Wyman said.