More airstrikes continue to fall on Yemen as the U.S. ramps up the fight against al-Qaeda in the Arabian Peninsula 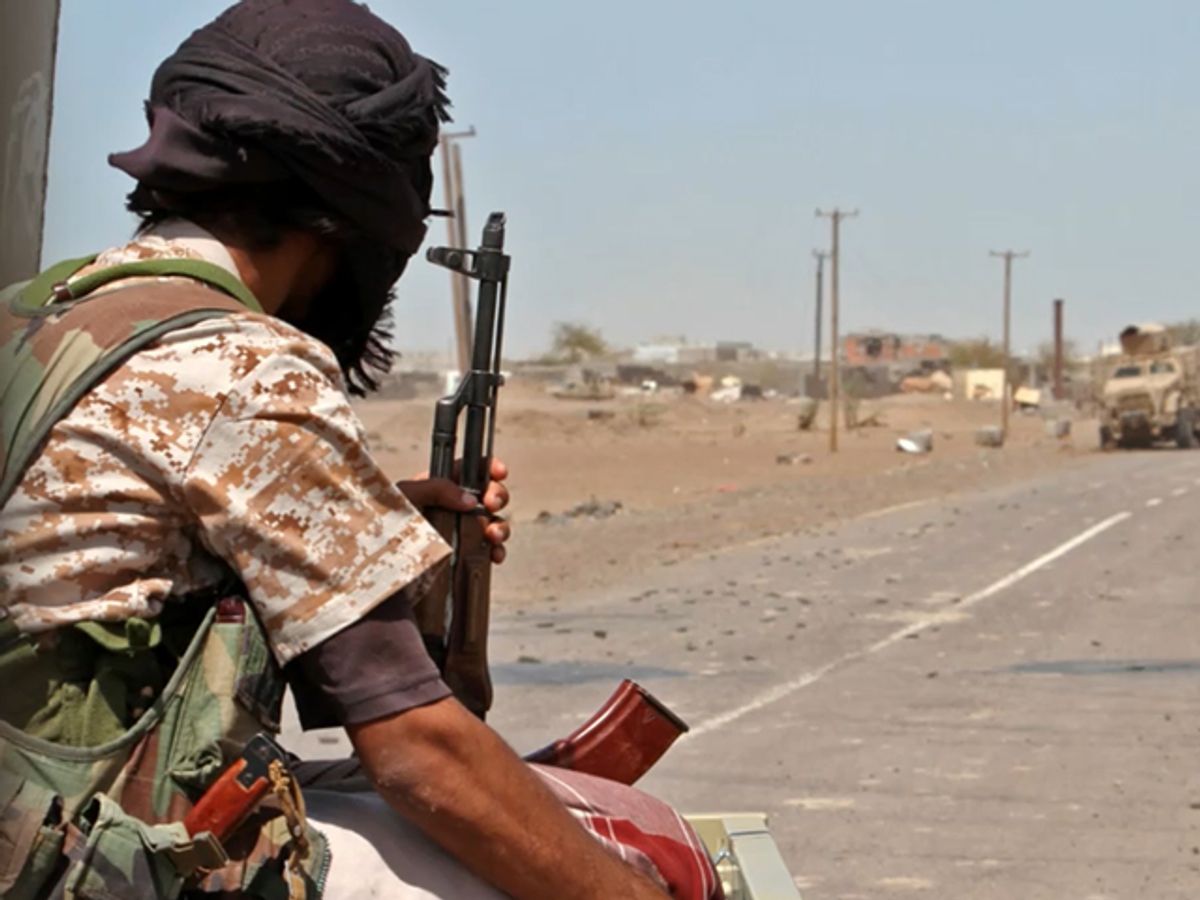 The United States has carried out another wave of airstrikes directed at supposed al-Qaeda locations throughout Yemen, U.S. Officials said on Friday. This comes after the Pentagon released a statement yesterday stating that "more than 20 strikes" were conducted.

At this rate, Trump is outpacing his predecessor, averaging nearly one drone strike per day in just 42 days since taking office. Three strikes took place in Yemen on Jan. 20, 21 and 22, and a single strike was recorded in Pakistan on March 1. Over the last two days more than 30 strikes have taken place in Yemen. It does not appear as if the strikes will be slowing down any time soon, according to Reuters.

"I don't want to telegraph future operations, but this is part of a plan to go after this very real threat and ensure they are defeated, and denied the opportunity to plan and carry out terrorist attacks from ungoverned spaces in Yemen," Pentagon Spokesman Captain Jeff Davis said during a news briefing.

Residents have reported numerous civilian deaths, as well as firefights on the ground between U.S. forces and al-Qaeda militants, according to Reuters. However, Davis has denied these claims.

"I know there have been reports of firefights, raids. There have not been any that U.S. forces have been involved in, not since the one you know about," Davis said.

Despite the fact that Yemen is being destroyed by a Saudi-led coalition largely funded by the U.S. and U.K., and over 14 million residents are facing famine, Trump appears to have his eyes set on al-Qaeda in the Arabian Peninsula (AQAP), which holds a large presence in the country. The president may soon learn that these tactics may actually embolden more terroristic activity, and further radicalize a desperate population.