Department of Education and EPA Water accounts are tweeting less than half their normal rates, according to a study 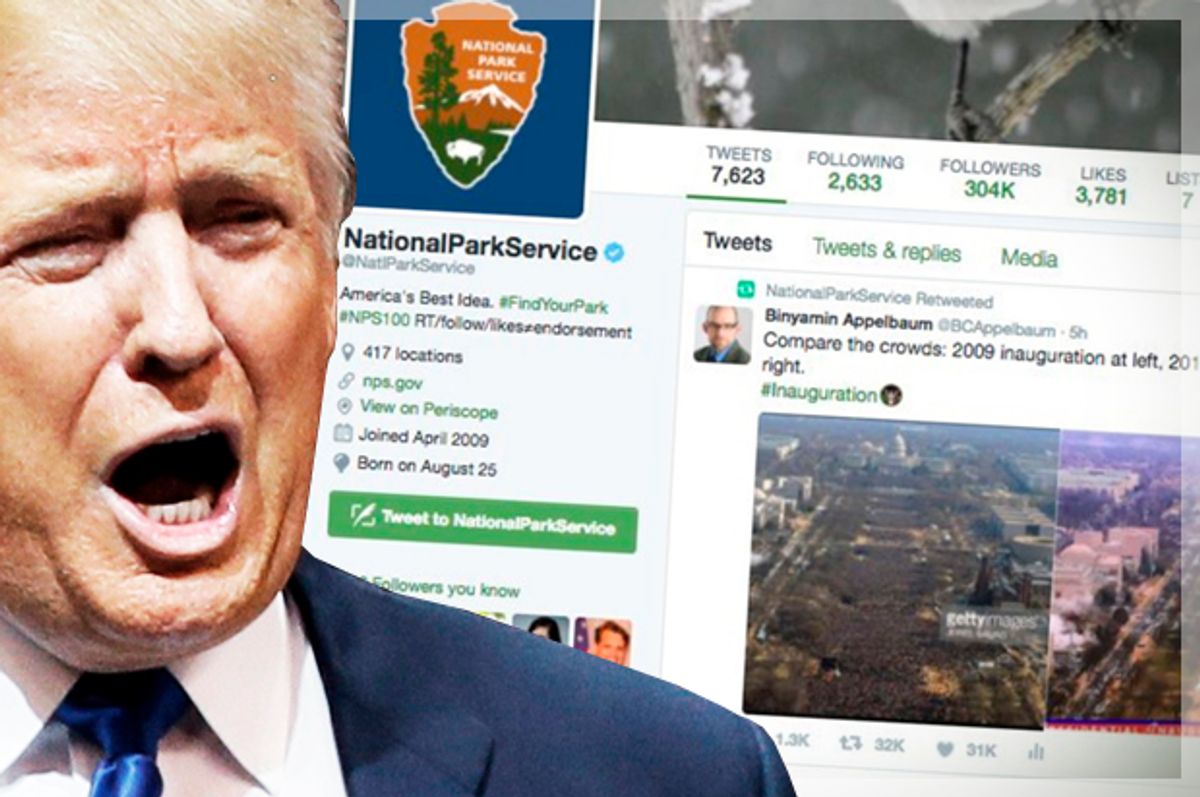 Federal agencies have reduced their Twitter output since President Donald Trump took control of the White House, according to a new study by DecodeDC. Agencies such as the Department of Education and EPA Water have a diminished Twitter presence under Trump, with the two agencies tweeting less than half the usual content.

In fact, in Trump's first 40 days of office, the Department of Education and EPA Water's Twitter accounts have sent out less than 10 tweets each.

One of Trump's first actions as president was issuing a de facto gag order on social media for the Environmental Protection Agency and the Department of Agriculture. And after the Twitter account for Badlands National Park posted a series of tweets about climate change, subtly slighting the president's nonchalant attitude towards the climate debate, the White House placed a social-media gag order on the Interior Department. These attempts to impede social media outreach has appeared to hit a number of agencies.

The Department of Education suffered the biggest drop, with a 77 percent decline in the number of tweets sent. The EPA Water account was down 66 percent and the Government Services Administration account saw its Twitter activity drop 51 percent, according to the study.

The Twitter usage on the 23 government department and agency accounts DecodeDC measured saw a 24 percent overall decrease between Inauguration Day and March 4. Sixteen of the departments and agencies experienced significant decreases above 47 percent.

The change in activity should not come as a surprise. President Trump's proposed budget cuts targeted a number of federal agencies and programs.