WATCH: John Legend and other "Underground" producers discuss the modern-day relevance of season 2 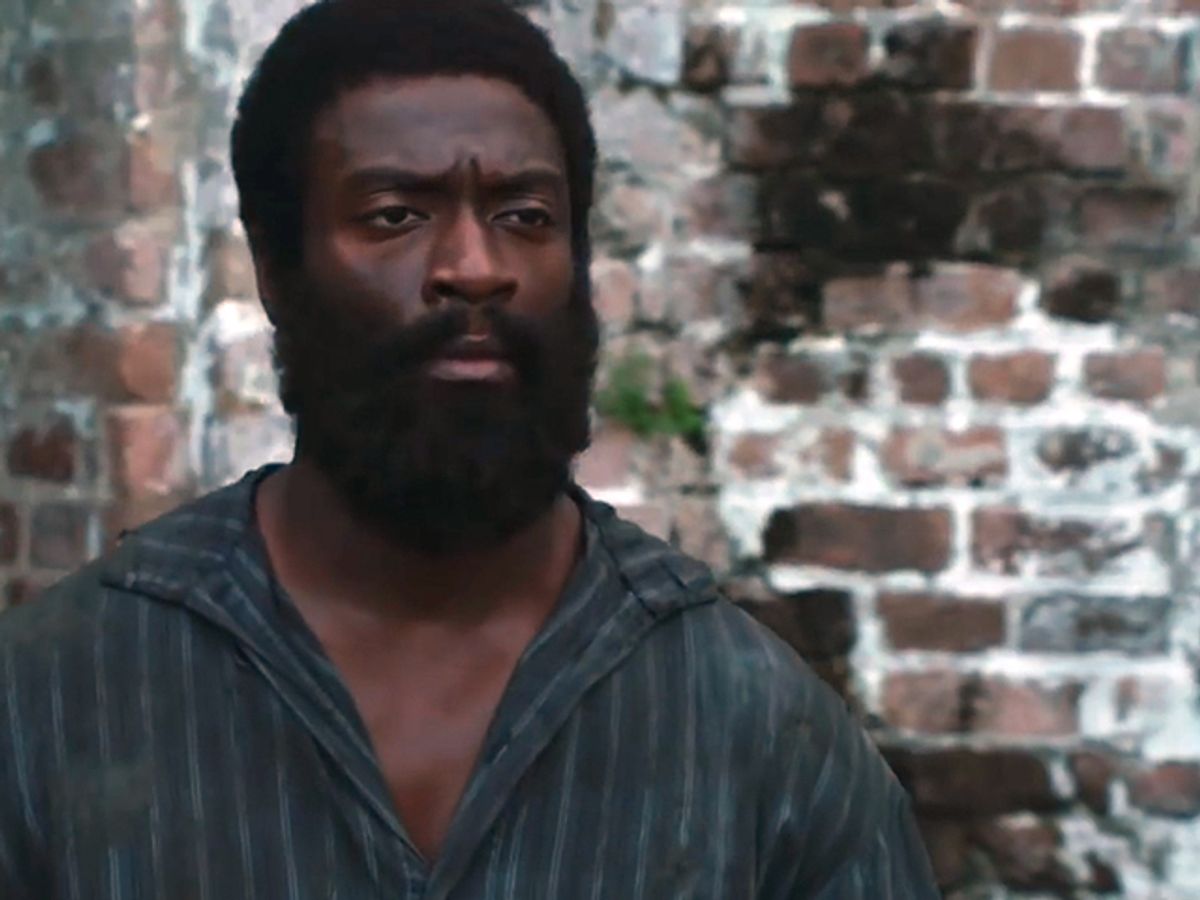 As WGN America’s "Underground” returns for its second season, the story has been transformed from a harrowing escape plot into a tale of defiance. The main actors in this plot, runaway slaves who either made it to freedom or have been recaptured, are even more emboldened than before. One is determined to escape again, while another puts her newfound freedom on the line to help others flee bondage.

Allies realize that it’s not enough to mask their sympathy for the cause. With the country on the brink of civil war, they prepare to escalate their level of commitment. The justice system, such as it is, is tilted toward the sentiments of those in power as opposed to what the law requires. If all this sounds familiar, that's not a coincidence.

“Underground” is a period piece set in a modern format, weaving action film and prime-time soap opera elements throughout its story of slaves, slave owners, slave catchers and abolitionists era in 19th-century America. Season 2 features familiar historical figures, including Harriet Tubman (Aisha Hinds) and Frederick Douglass (John Legend, who is one of the drama’s executive producers).

The show’s creators and producers also want it to serve as a parable demonstrating the constant need for vigilance when it comes to maintaining our hard-won civil rights.

"You realize that even when you achieve some level of freedom, even when there's progress made as a culture or individually, that progress isn’t guaranteed to stay in place,” said Legend said in an exclusive Salon interview.

In this Salon Original video, see what else Legend, his fellow executive producer Mike Jackson and series creators Misha Green and Joe Pokaski have to say about the second season.