This is particularly significant for private companies, whose wages are difficult to mandate 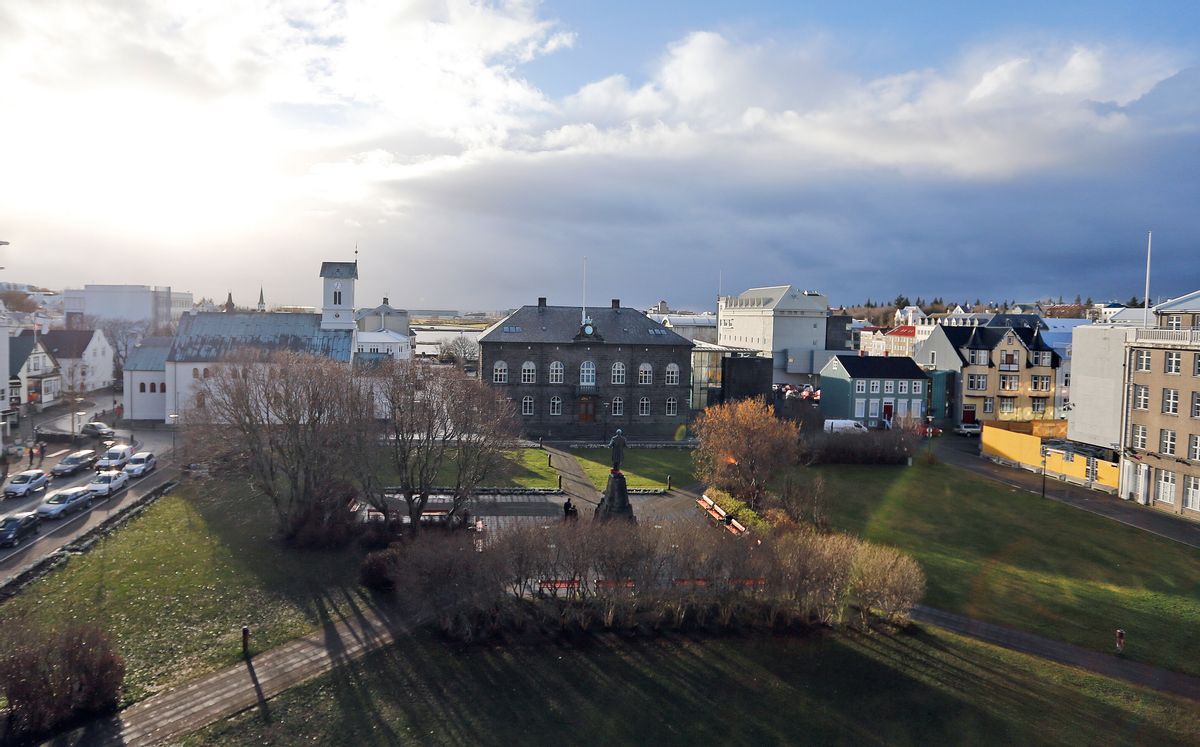 General view at the Iceland's parliament, Althing, at centre, in Reykjavik, Iceland, Wednesday, Oct. 26, 2016, ahead of upcoming Parliamentary Elections. Elections will be held in Iceland on Oct. 29, 2016, with the an anti-authoritarian Piratar (Pirate) Party as one of the front-runners according to public polls. ( (AP Photo/Frank Augstein))
--

Iceland announced Wednesday that it will now require companies -- both public and private -- to pay all employees equally "regardless of gender, ethnicity, sexuality, or nationality."

The new law, announced on International Women's Day, makes Iceland the first country in the world to require equal pay for all. This is particularly significant for private companies, whose wages are difficult to mandate. While there are other countries (and, locally, Minnesota) that have enacted "equal-salary certificate policies," Iceland is the first to mandate nationwide equal pay.

"The time is right to do something radical about this issue," said Equality and Social Affairs Minister Thorsteinn Viglundsson.

"Equal rights are human rights,'' he continued. "We need to make sure that men and women enjoy equal opportunity in the workplace. It is our responsibility to take every measure to achieve that.''

In order to ensure that this law is upheld, the Icelandic government will now require that any company with more than 25 employees get a certification proving their compliance. Although critics of the law said that this puts an added strain on companies, the expected outcome is positive. The Icelandic government hopes to put the law into effect by 2020.

Even without the new law, Iceland is at the forefront of gender equality. Their parliament has long since had almost equal representation of women and men, they gave the world its first democratically elected female president and openly gay prime minister, and they've been repeatedly listed as number one in the world for gender equality by the World Economic Forum.