"Political hit job": Monica Crowley says she was a victim after it was discovered she plagiarized thousands of words

The Fox News contributor says the allegations of plagiarism have been debunked, but her publisher dropped her book 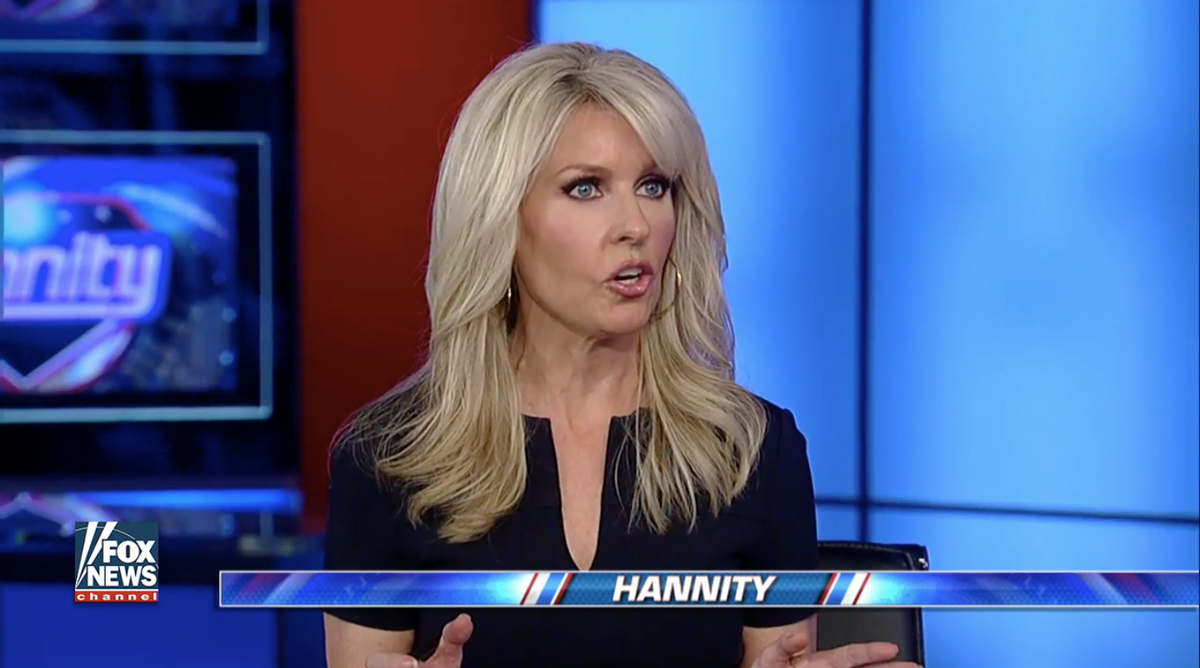 Monica Crowley, the conservative commentator who was slated for a job in the Trump administration before reports found that she plagiarized large sections in her 2012 book and her 2000 Ph.D. dissertation, claimed that she was a victim on "Hannity" Tuesday night.

"What happened to me was a despicable, straight up political hit job. OK. It's been debunked. My editor has completely supported me and backed me up," she said.

In January, Crowley's publisher, HarperCollins, announced it would no longer sell the 2012 book, "What The (Bleep) Just Happened," until the author properly sourced and revised the material. A review by CNN's KFile determined that the former Fox News contributor had lifted parts of her book. The investigative team found 50 examples of plagiarism from numerous sources, "including the copying with minor changes of news articles, other columnists, think tanks, and Wikipedia."

A copyright attorney for a literary agency did dispute the notion that Crowley's work amounted to plagiarism, but after allegations of other instances of plagiarism surfaced, Crowley decided not to take the job on President Donald Trump's National Security Council.

"There is a very toxic, and it is getting increasingly toxic and poisonous atmosphere of personal destruction in Washington and the media," she said Tuesday night. "It's always sort of always been there, but now it is at a whole different level. And this is exactly why smart and good people do not want to get into government service."

"In some ways I was something of the canary in the coal mine," Crowley continued. "The attack on me was a test. What happened to me, what happened to General [Mike] Flynn, what has happened to Attorney General [Jeff] Sessions and others, is all of a piece. There is a very dangerous and very effective destabilization campaign underway against this president, his administration and his agenda."

Crowley echoed the views of other right-wing commentators, saying that she and the president were the victims of the "Deep State."

"Having been a victim of this myself, they are out for blood," she said. "And the reason they have to destroy him is that Donald Trump is an alien organism that has been injected into the body politic of the American people to reform it. They have swarmed him, they have swarmed everybody around him in order reject him out of the system, just like any alien organism."