Unsweetened: Mexico cancels sugar export permits to U.S. because there's no one to negotiate with 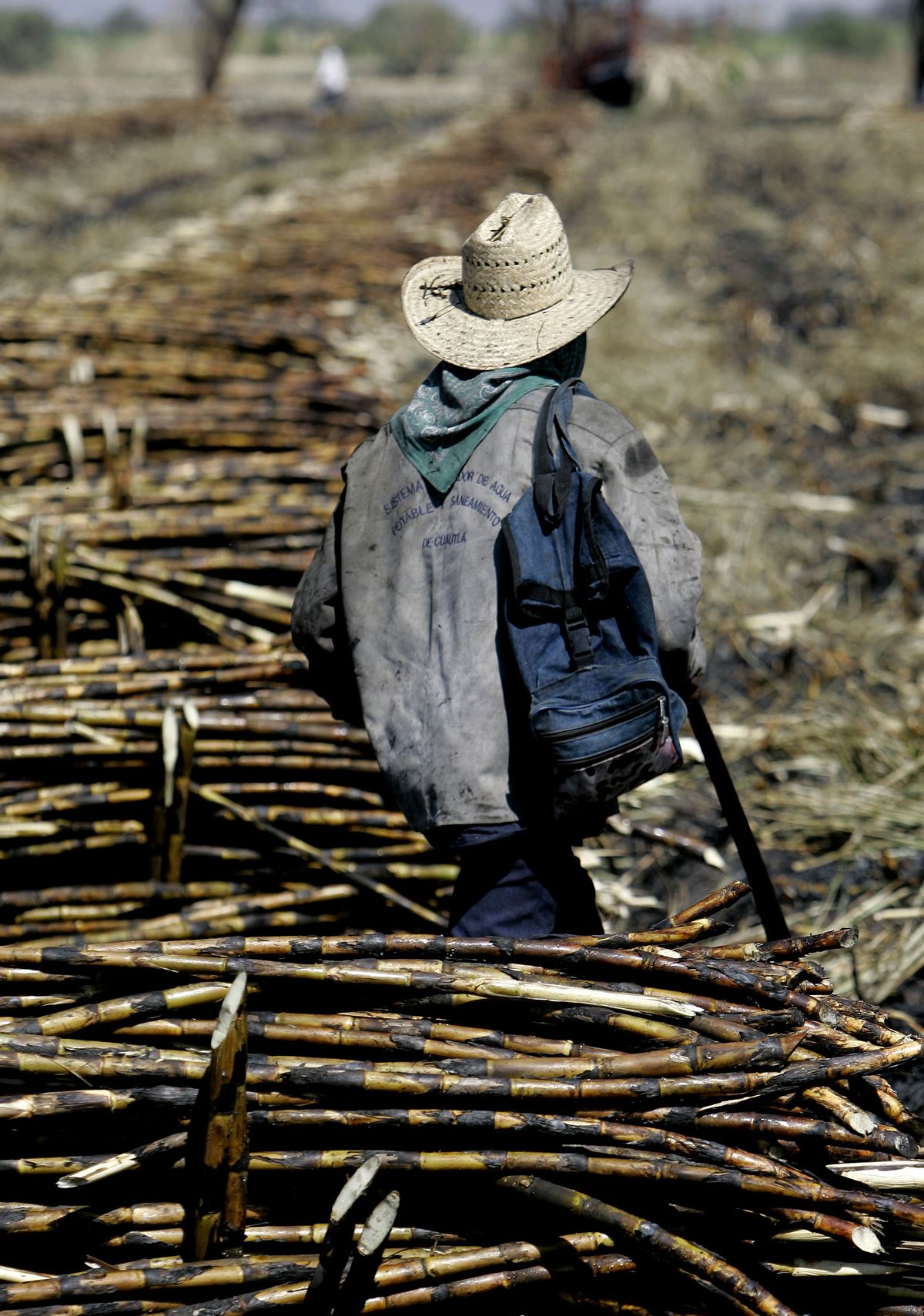 Mexico has canceled sugar export permits to the U.S., citing a dispute over the pace of shipments. And the reason is likely because the Trump administration is eager to "deconstruct the administrative state."

A letter sent by Mexico's sugar chamber to mills cited unfilled positions at the U.S. Department of Commerce as part of the reason needed to cancel the export of sugar. The Mexican chamber said it has encountered "legalistic" issues involving the sugar trade, and there were no U.S. counterparts in Washington with whom Mexican officials could negotiate.

Mexico is the top foreign supplier of sugar to the United States.

The cancellation comes at a time when President Donald Trump has indicated he will revamp U.S. trade policies. Since Trump took office, he has reversed the U.S. stance on the North American Free Trade agreement, which he sees as a trade deal that disproportionately favors Mexico.

The president of the Sweetener Users Association trade group, Richard Pasco, told Reuters that the Mexican cancellation will cause uncertainty in the marketplace.

"We need adequate supplies and the lack of resolution is a problem," he told Reuters in a phone interview on Tuesday.

Staff positions across the U.S. government remain unfilled. This has created a difficult situation for Mexican officials who have sought to resolve a legal issue with the U.S. Department of Commerce.

As of March 1, Trump had filled barely half of the positions for which he is in charge of staffing — something he's not particularly keen on doing.

“A lot of those jobs I don’t want to appoint because they’re unnecessary to have,” Trump said. “You don’t need all those jobs. . . . Isn’t that a good thing? It’s not a bad thing.”