Where is all the pretty artwork? A trip to the Armory Show points to troubling trend 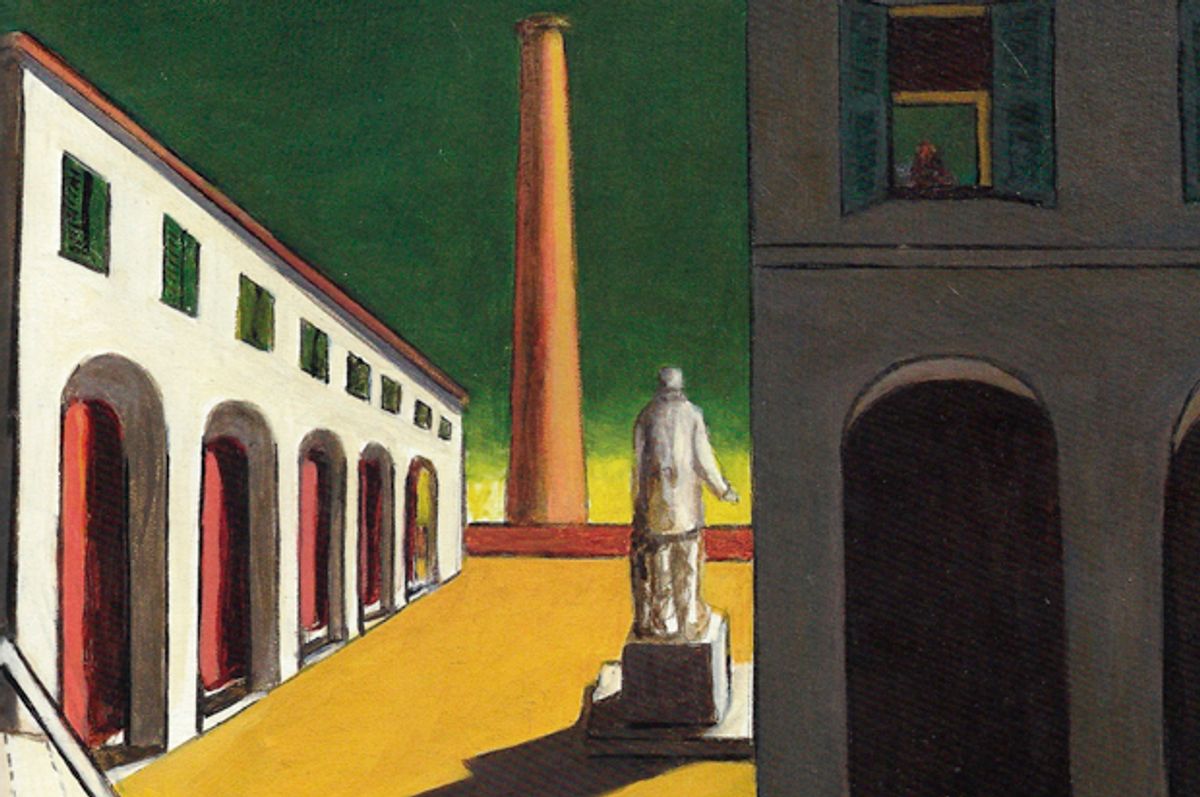 New York’s Armory Show began small. In the spring of 1993, four New York gallerists held a fair in the Gramercy Hotel on Gramercy Park. They booked three floors of the hotel and gallerists slept in the same room as their art. One of the fair’s founders named Paul Morris had to hide a small Jasper Johns painting under his bed each night.

The fair quickly outgrew the hotel and was moved to the 69th Regiment Armory (the site of the historic Armory Show of 1913) and eventually to Pier 92 and Pier 94, in the Hell’s Kitchen neighborhood of Manhattan, where it is held today.

The scene is an overload of stimulus: Hundreds of modern and contemporary artworks, a few overpriced bars and eateries, and thousands of haughty patrons, including a few Effie Trinket look-alikes, all vie for attention. Peacocking has its utility. Hundreds of galleries have set up shop across the 208,000 square feet of exhibit area. And top prizes can fetch seven figures, as Yayoi Kusama’s “Guidepost to a New World” did at this year’s VIP preopening.

The two piers separate the modern from the contemporary: The late 20th-century works are upstairs, on Pier 92; the late-aughts works are the first things you see, downstairs on Pier 94.

The experience of browsing the show is ultimately an adventure of your own creating. But unlike in a museum, where patrons might leisurely browse one manageable exhibit and forego the permanent collection, there’s the temptation to see it all. Skimming becomes essential.

About halfway through Pier 94, a predictable pattern emerges: A great deal of the artwork made in 2016 and 2017 has political overtones — or sometimes is just a pun dressed up as art. On one piece, an artist wrote, “WE DIDN’T CROSS THE BORDER” in white letters over graph paper; the bottom of the words “THE BORDER” are cut off by the bottom of the page.

And there is a lot of gold. One artist put rectangular sheets of gold leaf over the text on the front page of The New York Times. Another artist attached a golden ticket machine to a wall. Each piece was clever, I guess.

Much of the contemporary work that is not so glaringly political touches on other Zeitgeist themes, like race, gender and technology. Some of that work does so in a way that is authentic, interesting and affecting. Shannon Bool’s “Mailorder Brides” series, for instance, features women wearing various collaged coverings. She played with geometry and shades of black and white to great effect: The women are pretty and faceless, in cold, isolating surroundings.

But the piece that stuck with me was made in the early 1970s, by a deceased Italian painter named Giorgio de Chirico. He founded the metaphysical art movement. His paintings heavily influenced the Surrealists. Throughout de Chirico’s career — from the early 1910s through the 1970s — he painted Italian piazzas. There’s nothing absurd about them — no floating clocks or five-legged elephants — but they’re hazy and dreamlike, with green skies and lonely terraces.

The similarity between de Chirico’s piazza paintings makes it remarkable that he made them over such a sweeping timeline; they look like they were all made in the same week. The one that caught my eye was called “Piazza d'Italia con uomo politico,” on display in an Italian gallery. It wasn’t the most impressive feat on display at the Armory Show, but it was transporting and gorgeous, with heavy shadows in the style of Edward Hopper paintings. I wouldn’t be surprised to learn that de Chirico influenced Jim Jarmusch in making “The Limits of Control” or Christopher Nolan in making “Inception.” “Piazza d'Italia con uomo politico” is only 30 centimeters by 25 centimeters. Its smallness is heightened by the grandeur and gaudiness of the works that abound. But rather than being drowned out among the noise, it is elevated. Few works at the show are as undeniably beautiful. I can't recall one of the works created in the past year on display that seem remotely concerned with beauty.

At a time when humanity faces real existential threats, a lack of purely beautiful contemporary artworks may not be a foremost concern. But I wonder what future generations will think when they look back at what was made in 2016, 2017 and in the remainder of this administration's tenure. Will they be inspired and taken? Or will they simply laugh at all the gold?