WATCH: What would a day without women be like? 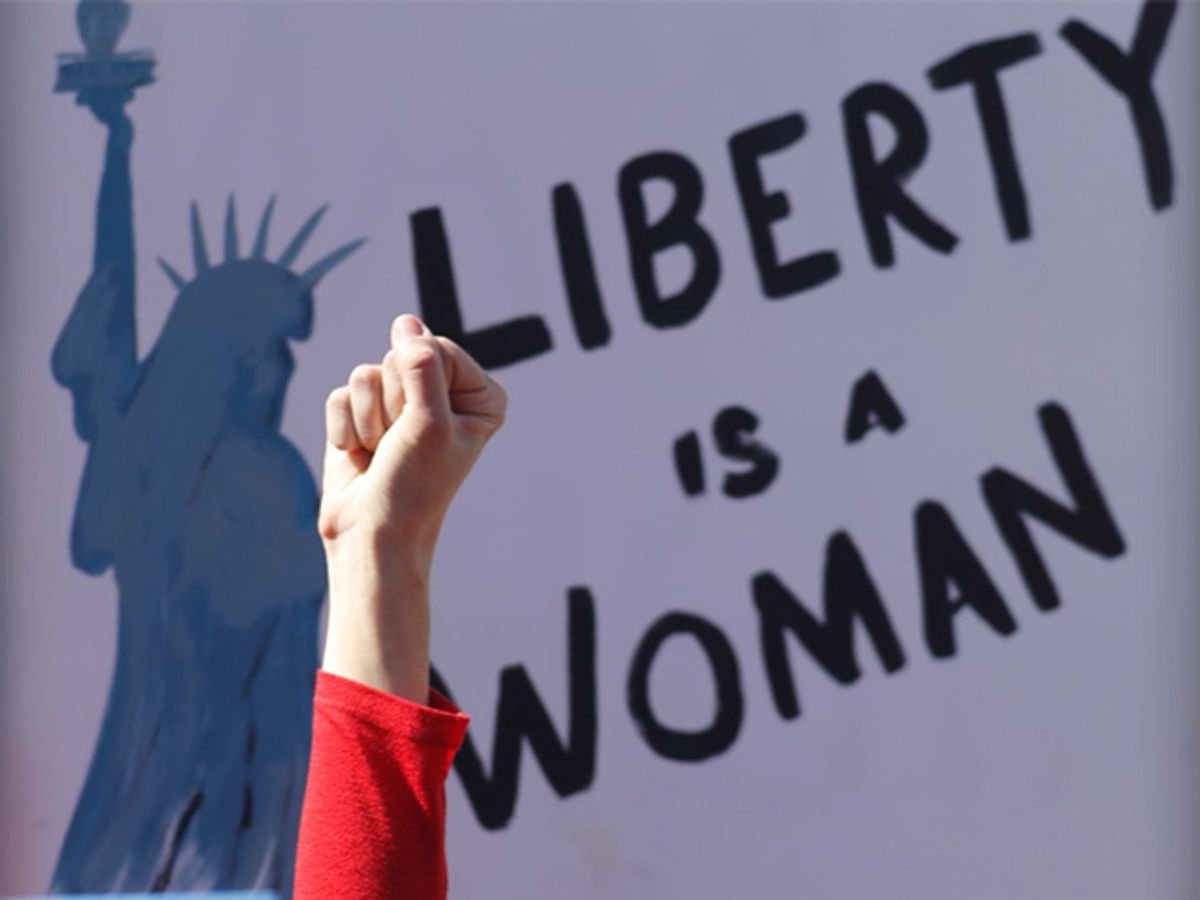 There’s something undeniably different about International Women’s Day this year. The day was pioneered by Austria, Denmark, Germany and Switzerland in 1911, making 2017 its 106th year. Companies, organizations and individuals worldwide are responding to the occasion.

The most notable example in the U.S. is “A Day Without  A Woman,” organized by the Women’s March. The organization promotes three ways to get involved: taking the day off from paid and unpaid labor, shopping at small, women or minority owned establishments only and wearing red in solidarity.

Nike released plans and photos for the new "Nike Pro Hijab" developed for Muslim women athletes. MTV flipped its logo upside down (now a “W”)and its female social media head is on strike. Earlier this week, Air India made history being the first airline to fly with all female crew.

The day doesn't go without criticism, namely for the teachers in Alexandria, Virginia and Prince George County in Maryland where schools are closed for the day. About 1,700 teachers requested the day off, New York Times reported. Participants have been criticized on social media inconsideration of students and parents affected by their absence.

President Donald Trump's tweets in support of  IWD were met with disdain while, President Vladimir V. Putin reportedly said, "Even today, on International Women’s Day, you are still caught up in your routine, working tirelessly, always on time. We often ask ourselves: How do they manage it all?”