While producing the Kalief Browder Story, filmmakers uncovered a tragic flaw in the criminal justice system 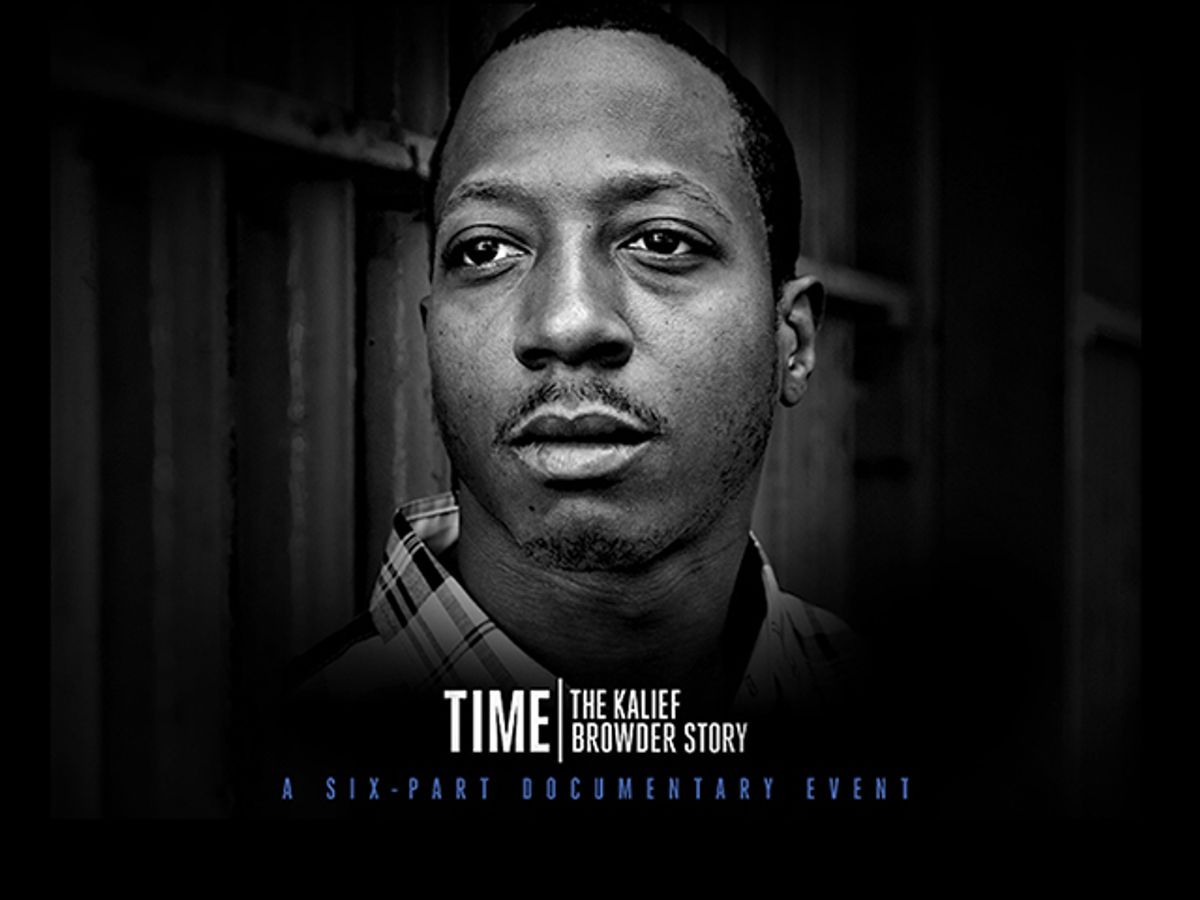 You may recall the high-profile case of a young New Yorker named Kalief Browder.

Kalief was 16 in 2010 when he was arrested for allegedly stealing a backpack and imprisoned without conviction — with frequent stays in solitary confinement — for three years at New York’s Rikers Island Correctional Center.

Not long after his release, Kalief committed suicide at age 22.

A new documentary series currently airing on Spike TV highlights how the system and the city failed Kalief. To properly dissect his story I am joined by “Time: The Kalief Browder Story” filmmakers Jenner Furst and Julia Willoughby-Nason. During a Salon Talks conversation, Furst and Willoughby-Nason tell me about spending the last two years digging deep into the criminal justice system in New York City — from crooked cops and correctional officers to the toxic living conditions thousands of inmates are subjected to and the many reasons why places like Rikers Island should be closed down.

We discussed Kalief's life, the events that led up to his untimely demise, and how the outcome could have been different if he wasn't black and poor. The South Bronx, where Kalief is from, is the poorest neighborhood in the country. The 2010 census found 38 percent of the congressional district's residents live at or below the poverty line.

Browder's experience at Rikers Island could have been avoided if his family had $900 to bail him out, and he probably wouldn't have been stopped in the first place if he wasn't black. Browder was a victim of Stop and Frisk, a policy that many NYPD officers used to legally harass a disproportionate amount of African American and Latino men.

Watch to learn more about how our government treats lab animals better than its citizens.