"We probably got married so we could have sex" 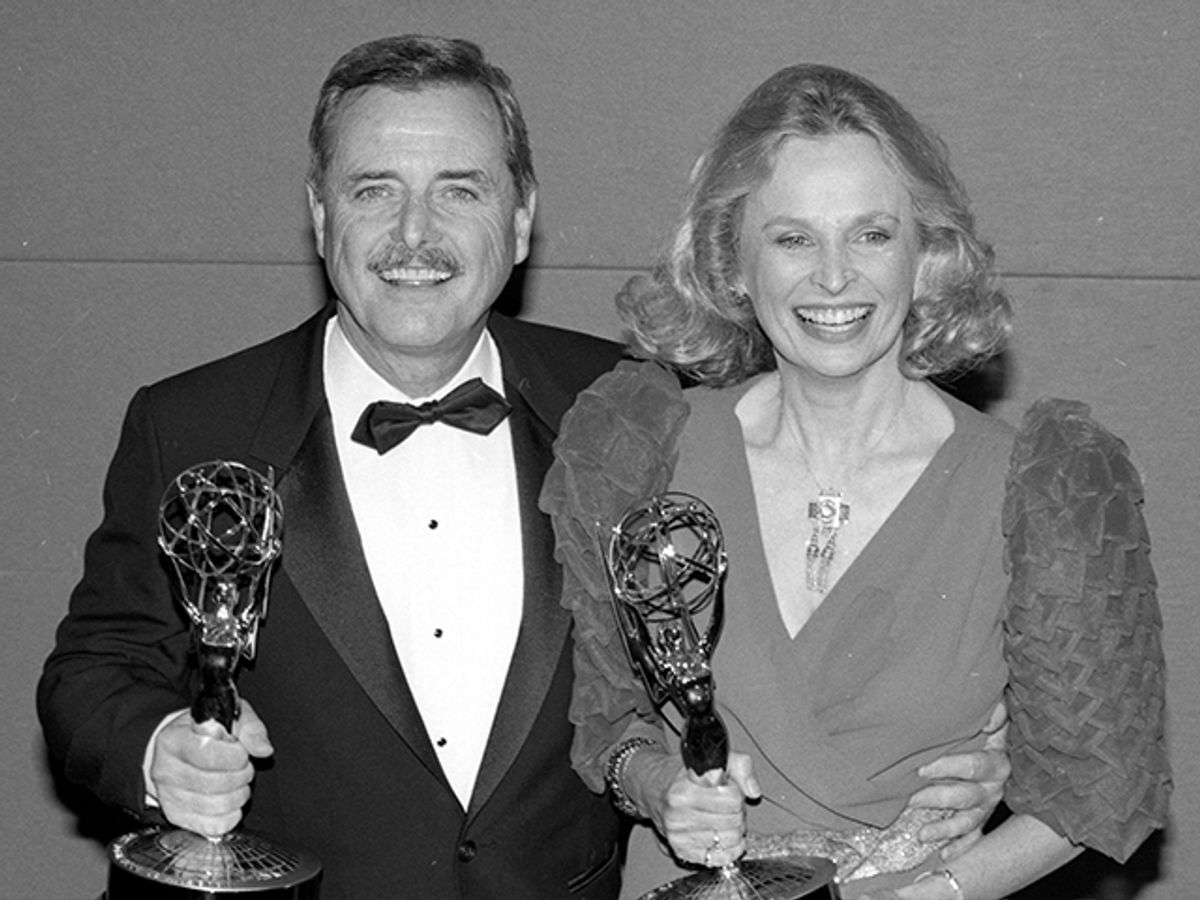 "We probably got married so we could have sex," two-time Emmy Award winner Bonnie Bartlett told Salon about her decades-long marriage to fellow Hollywood icon William Daniels. "Because in those days, you know, you just couldn't do that."

Daniels explained that "mutual respect" was the key to making their marriage last.

"She, I think, is a marvelous actress, and has won two Emmys," Daniels said, "and I'm an actor, and she can look at my work and sometimes say 'Bill, you know I don't think you're doing what you want to do there,' and she's absolutely right. So we help each other, and we respect each other, and that's the ingredients I think that makes a successful relationship."

"And there was no expectation of roses and, you know, wedding bells," Bartlett added. "There was no expectation. We liked to be together, but it was not one of those wedding bells kinds of thing, or ever after, happiness, it had nothing to do with that. It had to do with working, and when we finally had children, I automatically just wanted to step back and take care of those kids."

The highlight for them came in 1986, when on the same night, both of them won two Emmys.

"When she won, we came out and there were photographers and everything," Daniels said, "they were taking pictures and they said 'Mr. Bartlett, would you step aside please, while we get a single?'"

Watch the full clip above.