WATCH: Who guards the guards? When corrections officers are corrupt, the system can't work 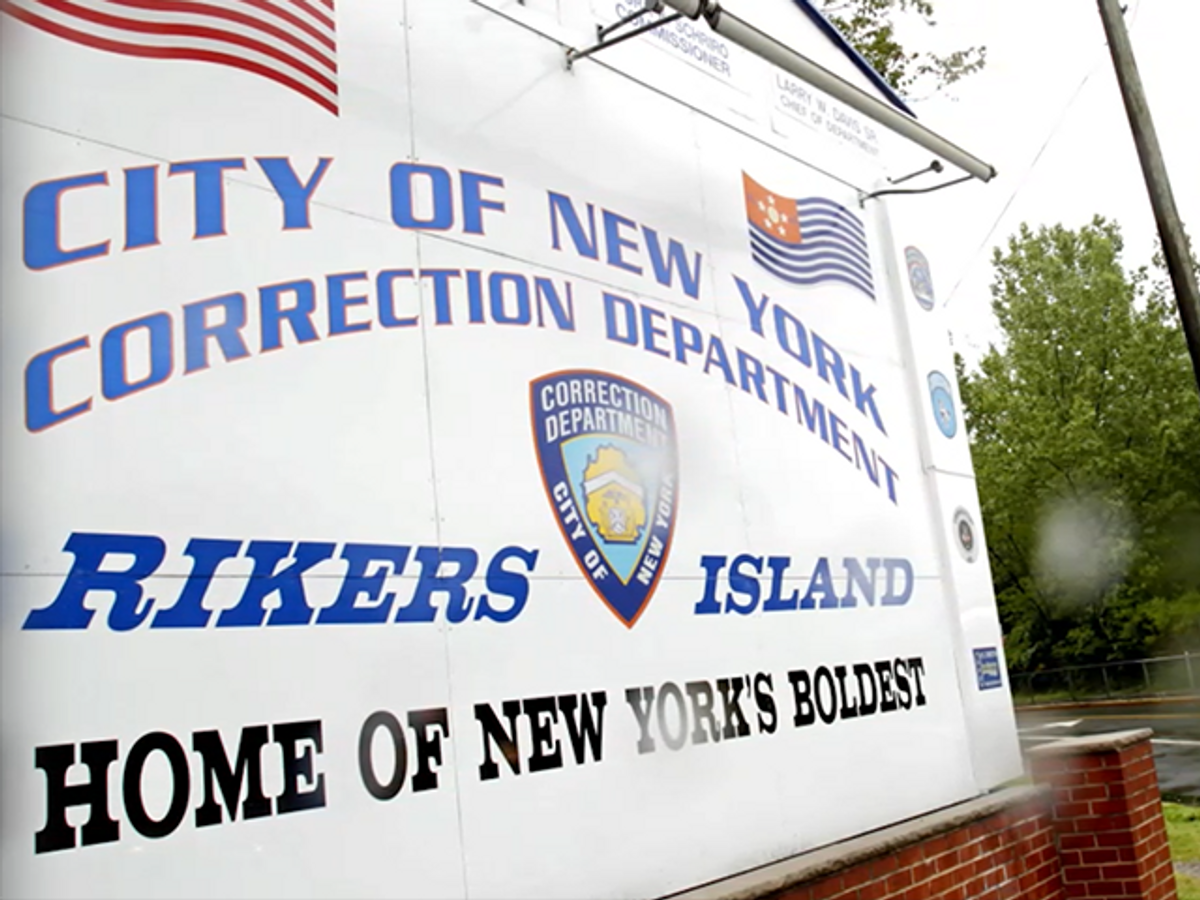 It’s no secret that going to jail, as a young black man is America, is extremely easy. The system is broken beyond repair on every level from the judges that preside as if we have different court systems for white and black people, to the cops who are in the same manner, arresting people based on skin color. This same broken system that sends many innocent black people to jail leaves a collection of stories about what happens inside the prison walls. We hear about the gang violence, extortion and rape that comes with prison culture, but what about the correctional officers?

I always heard about two types of correction officers when I was coming up­­–– the hungry hustlers and the bloodthirsty enforcers. The hungry hustlers can get you want ever you want for a price. They are the reason why that some prisoners get the extras -- cigarettes, exclusive snacks, lotion, powder and other toiletries, video games, and cell phones, the little luxuries that make doing hard time a little easier. And then they are also responsible for the drugs and weapons -- heroin, cocaine, shanks, knives and blades. Those hustling CO’s are responsible for the drug trade, overdoses and bloody murderers that take place in jails all over the country. They are hired to protect and maintain order, and yet they put everyone locked inside in danger, including themselves.

The bloodthirsty enforcers are similar to the hustlers. They put themselves, fellow officers and other inmates in danger as well­­ -- they just don’t get paid as much in cash. Most of their joy comes from beating and dehumanizing inmates or laughing and joking as they put the inmates into position to beat on each other.

Documentary filmmakers Jenner Furst and Julia Willoughby-Nason researched corrections for the past two years for a Spike TV docu-series,"Time: The Kalief Browder Story." They gained special insight on exactly what allows these hired criminals to function. Watch the video above to learn more.