Daniels may have played a sage mentor in the hit show, but that's not how he approached behind-the-scenes 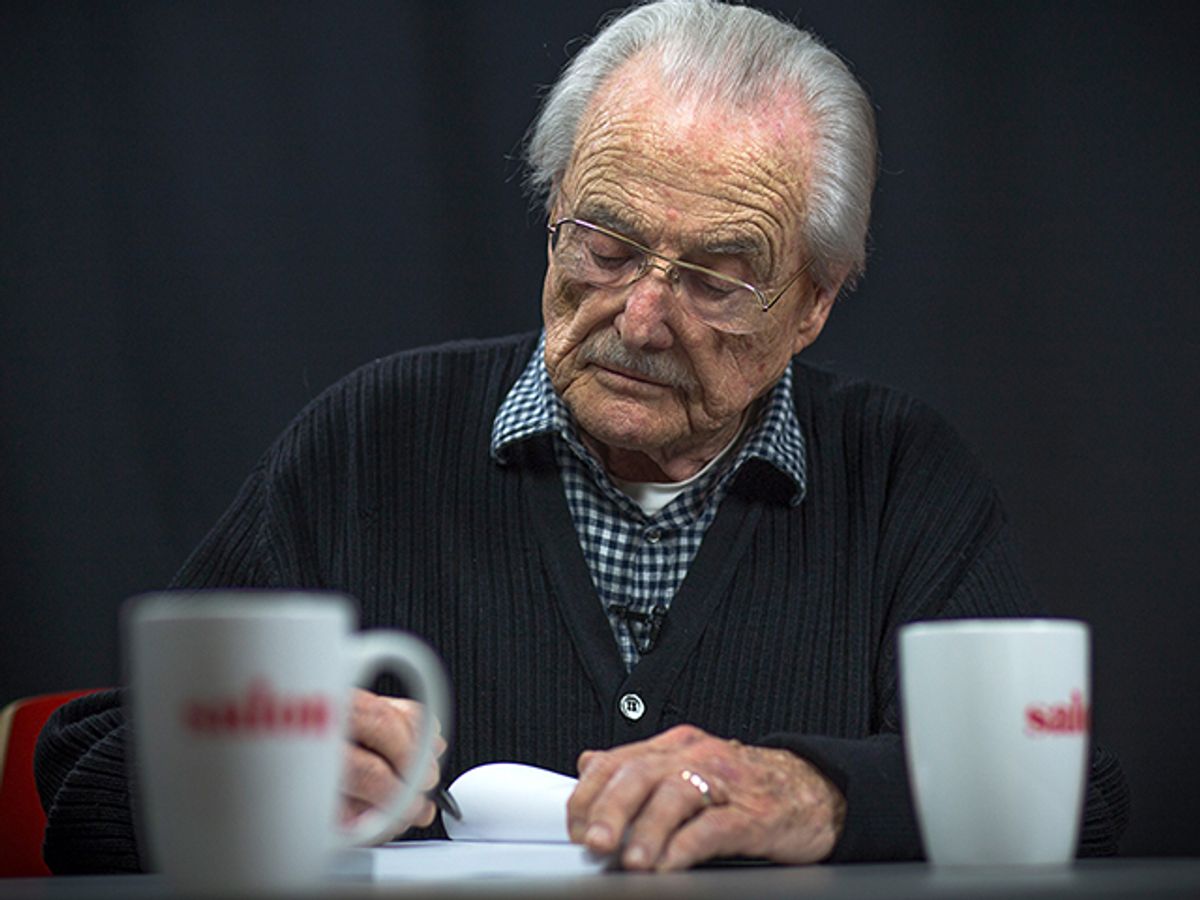 When you think about "Boy Meets World," it's hard not to think about Mr. Feeny giving the advice on screen to his young pupils. But, on the set of the hit 1990s show, William Daniels wasn't doling out the pointers.

"I knew specifically what I wanted to do, which was stay away from giving them advice," Daniels told Salon Talks. "They have to make their own choices, make their own mistakes, make their own growth, and all you can do is be supportive. And not critical, that doesn't work. I didn't want to suddenly be a teacher to them," he added. "I slet them stumble along and develop, and they did. And because they were very young."

"I think Ben was 11 or 12 years old when he came in and you know a big role like that, and to watch him grow, and uh, I just stayed out of that."

Daniels had the opportunity to work with many young and up-and-coming actors, including Denzel Washington, with whom he worked on "St. Elsewhere" during the 1980s. And even though his coworkers on "Boy Meets World" couldn't drink, that didn't stop him from thinking of his co-stars as equals.

As Daniels and his wife, Emmy Award-winning actress Bonnie Bartlett, noted that there was a sense of camaraderie on the set, which allowed Daniels to have a bond with his fellow actors "from the very beginning."

"When I said that I stayed away from coaching them, or teaching them, or criticizing them or anything, I treated them as peers, my equals, you know?" Daniels said. "Because they had the brunt of the show, really."