It's 1985 all over again: To me, the Reagan years were a time of death — and Trump's era feels eerily similar

I stayed quiet about my HIV+ status for 30 years, but no longer. It's time to fight again, like we did in the '80s 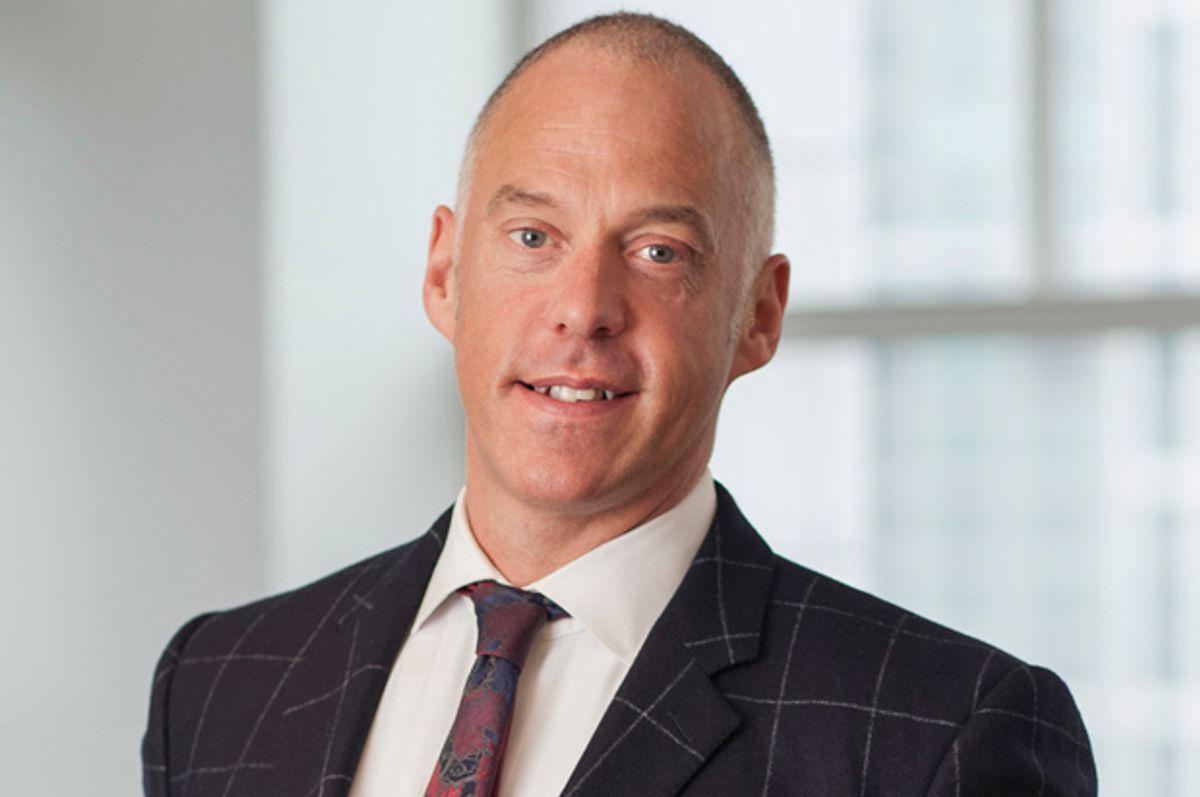 Since November’s presidential election, I have had an uneasy feeling of déjà vu.  It took me a while to put my finger on exactly what I was remembering. Until I realized, it’s 1985. Now, just as then, we are living in a time when the president’s actions are leading to harm for marginalized people around the world.

My vantage point on 1985 is that I grew up in the 1980s in New York City in the midst of the AIDS epidemic. It was likely during the latter part of the decade that I acquired HIV.

I have lived with HIV for about 30 years, and yet this disclosure is a new one for me to offer in my professional life. I am a university president who has been out as a gay man across my career, but up until now, disclosure about my HIV status has been on a need-to-know basis.

It is difficult to explain what 1985 was like for me, when today’s prevailing narrative about the Reagan years and the 1980s is fond nostalgia. Fondly is not how I remember the 1980s. Sickness and death were everywhere around me.

I did not get tested when the HIV test became available in 1985, because no treatment was available and because I was scared. But I was sure I had acquired the virus that was revealing itself across my friendship and partner circles.

The government knew an epidemic was raging through marginalized communities, and public health strategies were available, but government policy reflected indifference and inaction. President Reagan did not say the word AIDS until 1985, after more than 5,000 known AIDS deaths in the United States, and well after the scope of the coming pandemic was understood.

I was certain -- as were many gay men -- that few cared if we all died, because we heard those words often and from many. I believe the vitriol and volume of the hate speech of the 1980s has receded from most people’s memory. It has not receded from mine: I believed then that dying from AIDS was simply part of being gay.

Today, I wonder whether many immigrants — and many people who might look like immigrants — feel now how I felt in the 1980s. I cannot know the contemporary experience of many marginalized groups, but I can imagine that many people — Muslims, women, people living with disabilities, people of color standing up against institutionalized racism, people at the intersection of these and many more identities -- feel as abandoned by the state as I felt then.

The parallels between then and now are why I am disclosing my HIV status publicly. My status and my story are what I have to offer. We saved our community from extinction in the face of government-sanctioned indifference, hatred and oppression. I not only survived the plague, but have achieved some level of success, as a university president, perhaps in part because of what I learned in surviving.

To be clear: We did not beat or cure AIDS in the 1980s. Many of us died across a protracted fight with society and the government. Our success was more for gay white men than it was for women, people of color and people living in poverty and prisons. And millions around the world continue to acquire, live with and die of AIDS in the shadow of indifference, hatred and oppression. But we secured a specific and significant success, and I am here to tell about it.

Others have documented how Gay Men’s Health Crisis (GMHC) and ACT UP forced the government to respond to the public health crisis of HIV. My story is that I participated in that solution as a young person.

In 1985, I was 20. I expected to die within a few years. I felt powerless amidst sickness and death, anticipated symptoms and illness on any given morning, and yearned for an outlet for my sadness and anger. Fortunately there were wise elders to tell me what to do. I did not fully understand what I was doing when I volunteered or went to a protest. I was simply doing what those elders who led GMHC and ACT UP told us to do -- without appreciating the leadership, strategy and focus of our advocacy and political action.

The orchestrated posing of hundreds pretending to be dead in front of federal buildings, the relentless closing down of traffic and commerce, the messaging that straight people could not ignore — I participated in these actions, gradually understanding them as a solution, and sometimes choosing them over less productive behaviors that a kid pursues if he believes he’s living under a death sentence.

I find myself back in the 1980s as I listen to President Trump. But I’m not a kid. I am instead the product of schooling by wise elders and by 30 years of HIV.

I do ask myself why I didn’t disclose more publicly until now. My list of answers is long and psychologically revealing: fear of repercussions (many real, some imagined), a desire not to be pitied or summed up by my status, a need to focus on others and to be useful, my own internalized heterosexism and homophobia, a need to remain private in a very public job.

Or, perhaps it’s that I was waiting to use this asset of mine when it’s most needed.

Students at my university — a university that is explicitly focused on social justice — ask me what to do right now.  Black and brown students ask how to stand up to hate and violence. Queer students ask what it means that the Department of Education is led by someone who has supported discrimination and conversion therapy.  Students ask how to translate their passions into actions that will matter. I realize they think I’m an elder who has answers, and I see they’re more ready than I was in the 1980s.  I realize too I have some answers that I’ve learned from the successes and failures of the 1980s – lessons about leadership, strategy and focus of advocacy and political action. I know how to fight for my life and an oppressed community and how to win.

Recently, Larry Kramer, one of the founders of GMHC and ACT UP, offered observations similar to mine.  He said, “It’s the early days of AIDS all over again. I didn’t think this would ever happen. It makes you want to cry.”

I’ve cried too, Mr. Kramer. And I’ve paid attention. My tears are dry, and I’m ready. We have precedent and the credentials to secure social justice.

Raymond E. Crossman, Ph.D. is president of Adler University.  He is a social justice advocate and a psychologist.