Remember the netbook? Crowdfunding is bringing it back

The mini-laptop's market niche got swamped by the iPad and the phablet, but netbook fans are funding a comeback 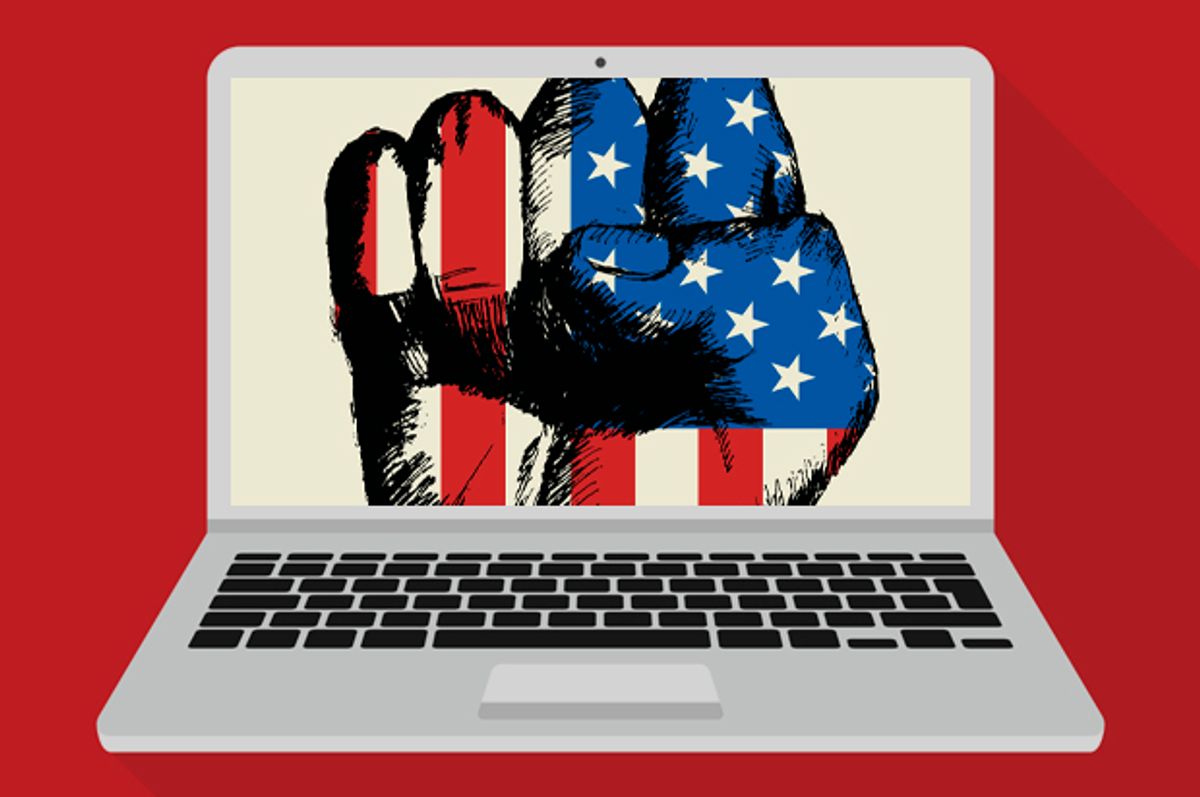 Since Apple rolled out the first iPad in 2010, tablet computers have become so ubiquitous and cheap that netbooks, the mobile device category they effectively killed off, have largely been forgotten.

The mini-laptops once were all the rage among students, writers and anyone else looking for a portable computer that could do a lot for a low price. Netbooks, which were introduced around 2007, were a great solution provided you could live with the compromises they demanded in terms of processing power and keyboard size. They also helped revolutionize the laptop industry and made computing more affordable in the developing world, where the hundreds of dollars that many Americans and Europeans pay for a device might represent an entire year's wages.

All that went out the window in a very short time with the rise of the tablet. The iPad and its imitators were significantly cheaper to produce due to their stripped-down hardware, lacking things like keyboards and USB ports. The simplified, smartphone-derived software inside tablets is also less demanding of the underpowered processors that are inside most such devices. By 2012, the netbook had basically gone the way of the Dodo as smartphones grew larger and tablets proliferated.

Five years later, a handful of companies have decided it’s time to resurrect the netbook from the digital graveyard, with the help of fans of the netbook and its even smaller predecessors, who have kept hope alive for years that their favorite "form factor" (in tech industry jargon) would return.

“We’re happy to be re-introducing the form factor,” said Janko Mrsic-Flogel, the CEO of Planet Computers, via telephone. “It’s a bit like Volkswagen bringing back the Beetle.”

Mrsic-Flogel and his colleagues are aiming to produce a new device they’re calling the Gemini to fill the market niche once defined by the Psion Series 5, a so-called palmtop computer that was even smaller than a netbook. Psion computers were never big sellers in the U.S., but did well in Europe, where they carry the kind of legendary status that the PalmPilot or Apple Newton still does among geeks of a certain age.

The Gemini picks up where the Series 5 left off by combining a keyboard that can be used for two-handed touch typing (designed by the same man who created the original Psion) with modern Android software and phone hardware, all in a convenient foldable package that's about the same size as the “phablet” iPhone 6 Plus.

“A lot of people feel like it’s difficult to type anything of any length on a smartphone,” Mrsic-Flogel said. “Devices today are made for consumption rather than creation.” Tablets with keyboards aren’t the solution either, in his view, because they’re simply not as portable.

Michael Mrozek, the Germany-based creator of another upcoming mini-laptop called the DragonBox Pyra, told Salon via email that he couldn’t fathom why the netbook went away to begin with.

“I never understood why they were gone in the first place,” he wrote. “I have no idea why you would use a tablet. I tried one, and it's awkward to use it for anything else than browsing the Web.”

Both Mrozek and the Planet Computers CEO are quick to admit that the marketplace for a phablet with a keyboard probably isn’t large enough to attract the likes of electronics giants like Samsung or Apple. Still, according to Mrsic-Flogel, he and his colleagues estimate that the worldwide demand for such a device could be as large as around 10 million a year — a volume many medium-sized businesses would love to have.

The London-based mobile industry veteran said that his firm intends to leverage its longstanding relationships with companies like T-Mobile and others to cater to that market.

Even if Planet Computers’ market-size estimates are way off, however, companies looking to target very specific hardware niches are now able to do that, thanks to the lower costs in electronics manufacturing and the fact that individual investors can come together to “crowdfund” projects that would never get approved by multinational behemoths. In just under two weeks, Planet has raised nearly $500,000 on Indiegogo, more than double the $200,000 goal it was seeking. Would-be purchasers still have a month to buy in at discounted rates. A model with 4G data and WiFi costs $349 with promised delivery in December of this year.

The Planet Computers Gemini is actually the most recent entry into the mini-laptop market. Another company in the space is the China-based electronics manufacturer GPD, which has been churning out portable Android-based gaming consoles for the last few years. Instead of trying to launch brand-new platforms the way that Sony or Nintendo do, however, the GPD devices have targeted people who want to replay their old gaming titles through software emulators.

Having achieved some success in the “retro gaming” market, GPD set its sights on a bigger one with the Win, a 5.5-inch computer that combines gaming controls and a miniature keyboard layout similar to the Pyra’s, but running a full version of Windows as its operating system. The device raised over $700,000 and was released in October.

With the Win having found a niche market of hardcore PC gamers looking to get their fix on the go, the Shenzhen, China-based firm has now set its sights on bringing the netbook back from the dead with an Indiegogo campaign to raise funds for its upcoming GPD Pocket, a 7-inch-wide mini-laptop based on the same microprocessor as Microsoft’s Surface 3 tablet.

After less than a month, the crowdfunding endeavor has raised more than $2 million, with the majority of backers coming from Japan, where pocket computers have been a big thing since the 1980s. GPD says it will ship the $399 devices in June, complete with either Windows or Ubuntu Linux.

As for the DragonBox Pyra, Mrozek has not announced a release date. He has been painstakingly detailing the development process on the boards of his website, however. With his record of previously salvaging an even earlier gaming handheld called the OpenPandora long before the advent of Indiegogo, Mrozek has attracted a very active and loyal community of users who express great confidence in his upcoming device.

He has already managed to raise several hundred thousand dollars through a private pre-order system set up on his geek’s paradise online store. Once those initial orders have been filled, Mrozek said he will probably start up a mainstream crowdfunding campaign for his Linux handheld. With a nearly fully functional prototype already working, it should be fairly soon.

He looks forward to the continued growth of the netbook device as well. “The niche was always there, but thanks to the Internet and crowdfunding, it's easy to reach everyone who's interested in such a device so even a niche product still gets you enough users to sell it,” he said. “That wasn't possible 10 years ago.”