Did someone gift Donald Trump a box set of "The Wire?" 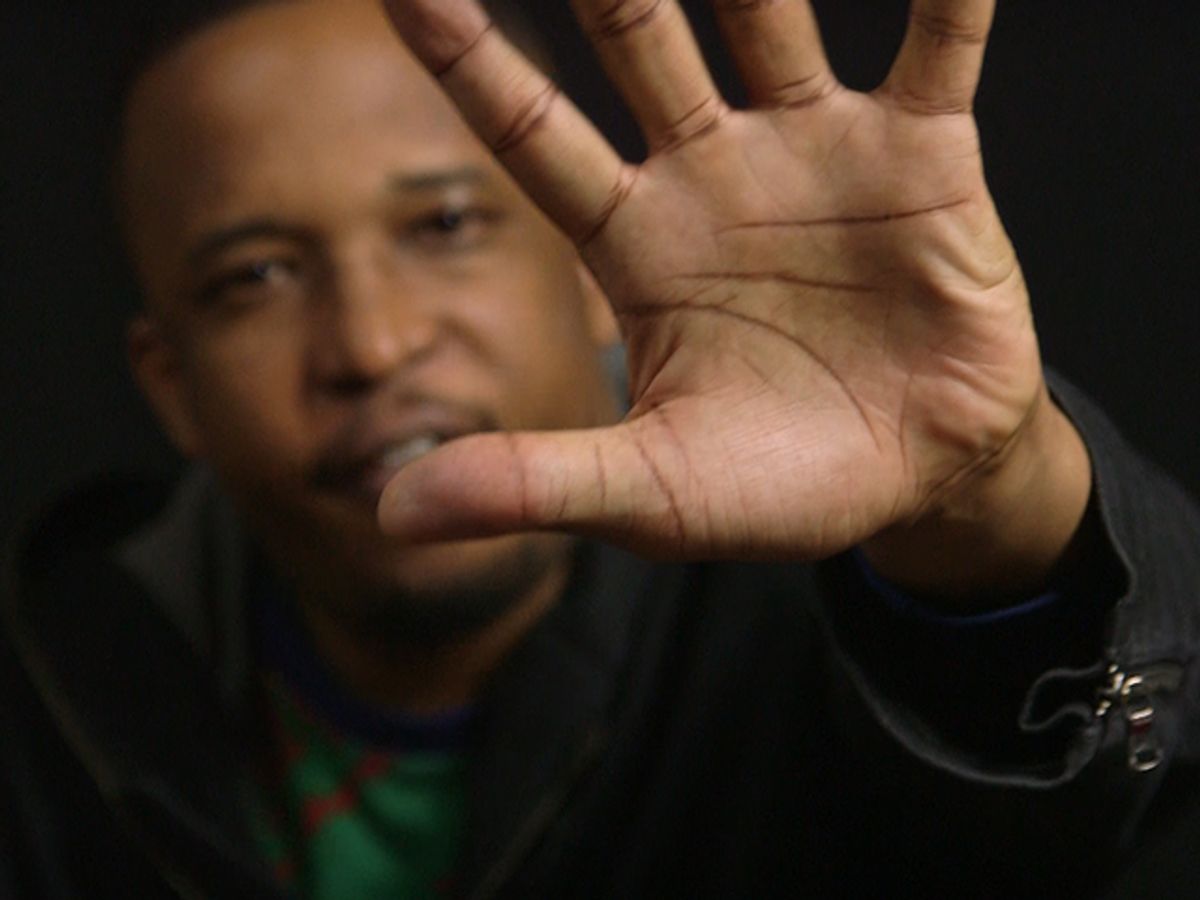 So now Donald Trump is saying that Barack Obama tapped his phones, as if he's interesting enough to monitor. Let's also acknowledge that Trump is a bulk-tweeting reality TV personality who loves to air all of his divisive, misogynistic, controversial genital-grabbing comments, so a grain of salt for anything he says is well-deserved.

Last week Trump called for the Department of Justice to run a full investigation on the former president and his alleged role in ordering an unlawful investigation. Like many angry kids, Trump ran to Twitter stating, "How low has President Obama gone to tapp my phones" — yeah, he can't spell tap — "... during the very sacred election process. This is Nixon/ Watergate. Bad (or sick) guy!"

He continued his rant with a few more tweets about Obama and wire tapping. I guess someone gifted The Donald a box set of David Simon's HBO series "The Wire", and that gave him new ammo to create drama in an attempt to shift negative attention away from his failing administration. Government officials aren't buying it, including FBI director James B. Comey, who asked the Justice Department to publicly reject the president's claims.

Today on the Salon 5, we are going to give five reasons why this may be Donald's dumbest claim yet — not only did Obama or anyone else think Trump was going to actually win, who had the time to care about Trump's meaningless conversations? We are also coming off of eight years of a scandal-free presidency, to a guy who has a new controversy every week.