Rev. Russell Moore has been praised for challenging the politics of evangelicals 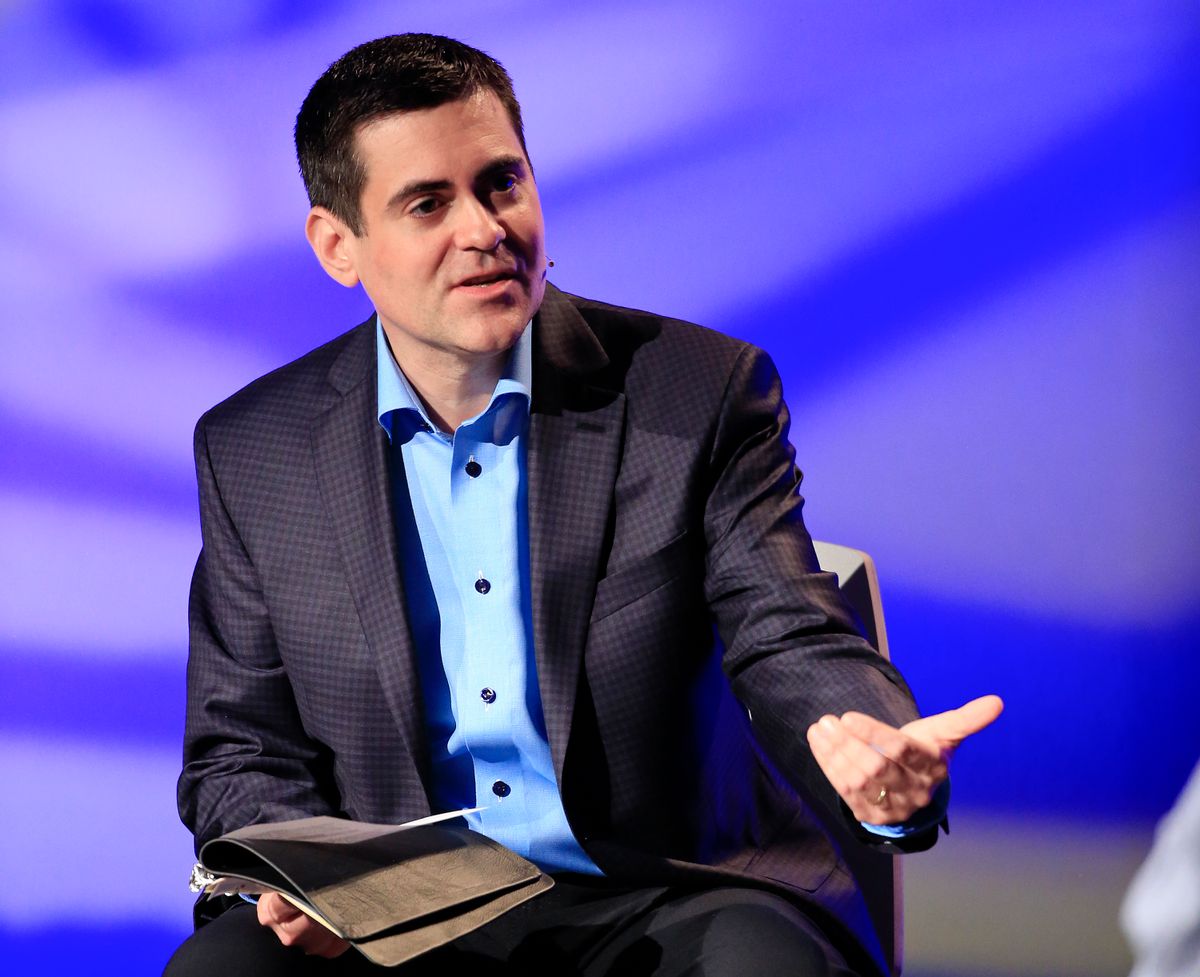 The Rev. Russell Moore, president of the Southern Baptist Convention's policy arm, was an emerging leader among young evangelicals because, in part, of his anti-Trump message he preached during the presidential campaign. But now many white Southern Baptist leaders are questioning whether Moore can function in his role, which will require him to lobby before the new Trump administration.

Moore, who said he would not vote for either major party candidate in 2016, was a vocal critic of President Donald Trump and the evangelical leaders who endorsed him. He accused his colleagues of "normalizing an awful candidate" and refused to drink the Trump "Kool-Aid."

The 45-year-old reverend is feeling backlash for his blunt opposition to the president, according to a report from The Washington Post's Sarah Pulliam Bailey. One megachurch pastor and Trump supporter, Jack Graham, said after a meeting with Moore that his congregation would withhold $1 million in donations to the Southern Baptist Convention's umbrella fund. The move has Baptists wondering if Moore will be replaced by someone cozier with the Trump administration.

In May, just before clinching the Republican nomination, Trump attacked Moore in a tweet, insisting that he was "truly a terrible representative of Evangelicals."

.@drmoore Russell Moore is truly a terrible representative of Evangelicals and all of the good they stand for. A nasty guy with no heart!

Results from the election appear to support Trump's theory that evangelicals would rather side with him than a man of the cloth. More than 80 percent of white evangelicals voted for Trump in the election, according to exit polls.

But since Moore was elected to his position in 2013, he has steadily become a beloved leader among younger evangelicals, who may not be as receptive to conservative politics. Moore is also very popular among evangelicals of color, who have welcomed his promotion of racial justice, according to the Post.

Unafraid to deliver public lashings, Moore wrote in December that he has seen a "handful of Christian political operatives excusing immortality and confusing the definition of the gospel."

Former Arkansas Gov. Mike Huckabee, a fellow Southern Baptist, responded to Moore's persistent commentary by telling Town Hall that he was “utterly stunned that Russell Moore is being paid by Southern Baptists to insult them.”

As president of the Southern Baptists Convention's Ethics and Religious Liberty Commission, Moore reports to a board of trustees who control his future. The board chairman, Ken Barbic, told the Post in a text that Moore is a "Gospel-centered, faithful, and prophetic voice for Southern Baptists" and that he has the full backing of the board.