WATCH: Scared to Death! The mystique of horror films 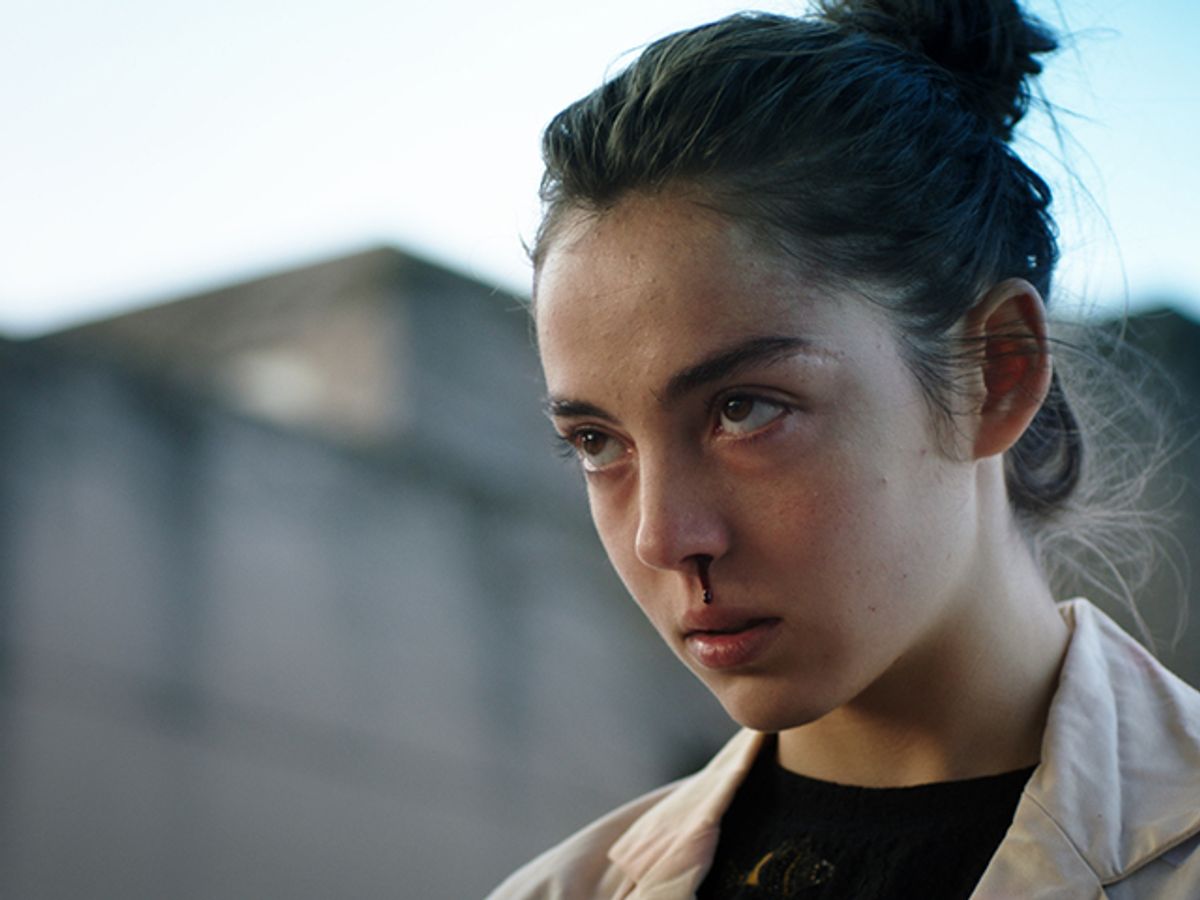 Julia Ducournau’s first feature movie, titled simply “Raw”, has been drawing quite a bit of attention and acclaim for this French screenwriter and director. “Raw” won a FIPRESCI at the 2016 Cannes Film Festival and is being screened widely in the United States.

Not that “Raw” lacks for frightening moments, however. Ducournau came into Salon to talk with Amanda Marcotte about why horror is such an appealing genre.

“When you’re scared in a screening room, you’re safe,” she said. “And you can master your fear, because you know you’re safe and that after this two hours, when you’re done with your popcorn, you can get out and start your life again.”

“Being afraid in life is not something you can master,” she added. “That’s why I think people like to go to screening rooms and see movies and tackle their fear, but in a safe way, with a security mattress, if you wish.”

“Raw” was released in U.S. movie theaters nationwide on March 10th. It’s an innovative horror film that relies heavily on dread, and is more reminiscent of movies like “Rosemary’s Baby” than it is of modern slasher films like the “Saw” series.

That said, it’s not for the faint of heart, and has plenty of gore for more traditional horror fans.