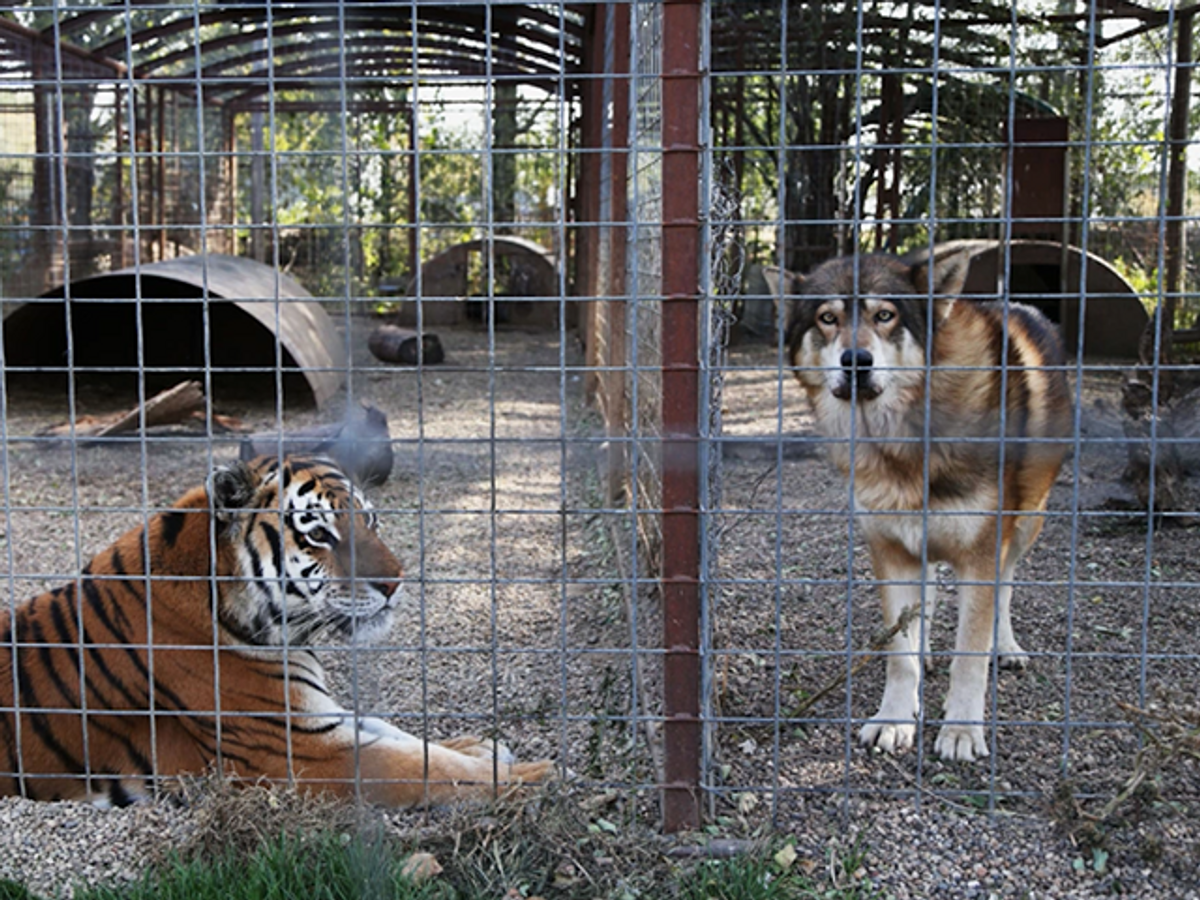 Steven Wise, president of the Nonhuman Rights Project and chief counsel for the only chimpanzee plaintiffs in U.S. court, told Salon that visiting captive wild animals in zoos or taking your child to a circus is at best an inauthentic experience, and cruel.  "Do you really want to take your child to see a animals that are being abused for your entertainment?" he asked. "It's not something to teach your children, at all."

Wise has been crusading for the rights of nonhuman animals for 30 years, and on March 16, he will argue in New York State appellate court that two chimpanzees from a new documentary he's featured in should be afforded "person" rights.  The film, "Unlocking the Cage," can be seen on HBO and chronicles one of the legal battles in which Wise advocated for several captive chimpanzees to be treated like people (long called "person" status) under the law, not things.

"Those animals are extraordinary and should be free," said Wise.  "Also, the animals you're seeing in zoos and circuses are really not like animals in the wild. They have been  captive for years and years, and it's like looking at a human who's been in solitary confinement."

Wise said virtual reality technology provides a reasonable alternative without cruelty. "Now, virtual reality has been going ahead by leaps and bounds, and I've been watching it and putting on the helmet," he said. "It's so real..and can actually give someone the chance to be with these animals in the wild. You can see them at 360 degrees, and you're actually seeing them in their real habitat, rather than looking at these pathetic animals staring out at you."

Wise dismissed selfish arguments that put people before animals. "You can't treat them well [in captivity]. It would be like saying, we're going to feed you, and you can read a book, but you're still going to stay in a room your entire life. You are autonomous. You want the chance to go out and live your life, and so do they," he said.