Trump earned more than $150 million that year, paid $38 million in taxes and took a $103 million write down 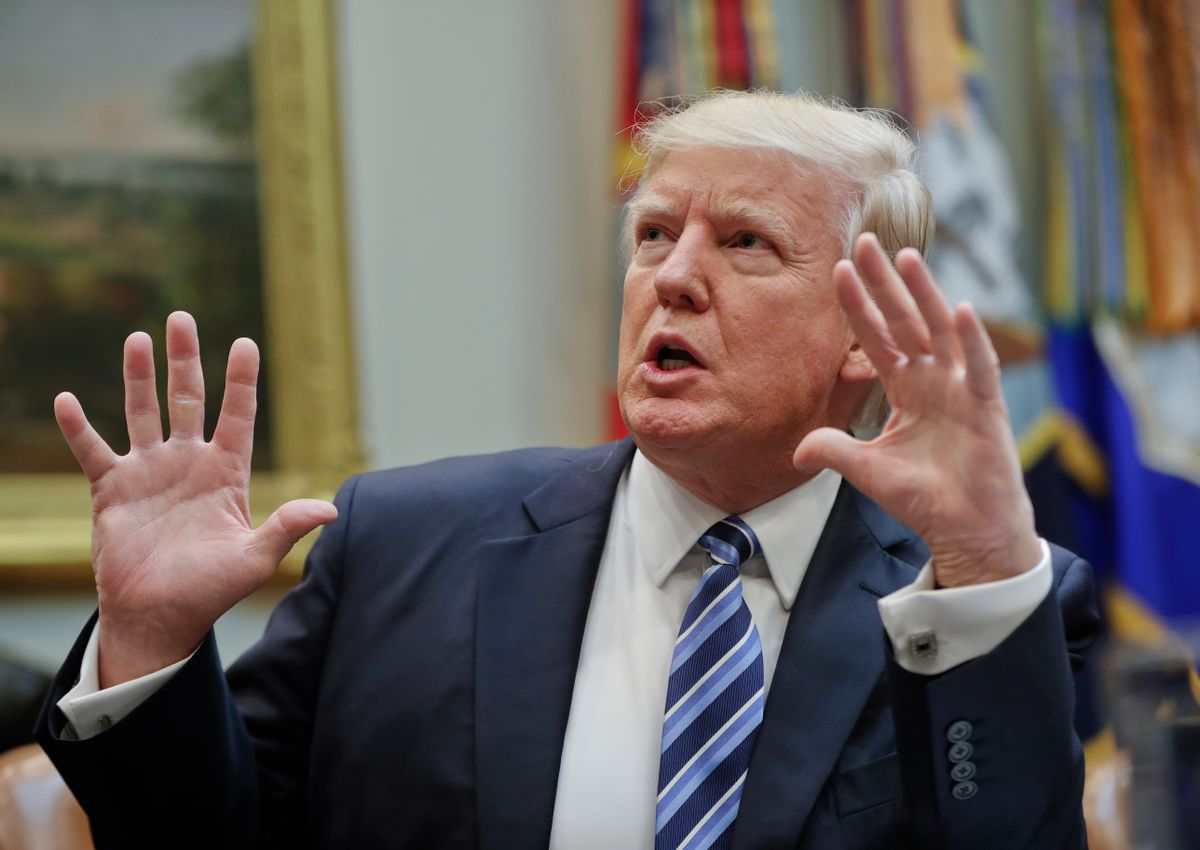 “This describes the types of income, not the sources that’s what we need to know, who is the president getting money from,” Johnson asked on MSNBC’s "The Rachel Maddow Show."

“There are a lot of things Donald Trump has to hide,” Johnson continued. “Including business with Russian oligarchs, essentially a state sponsored network of international criminals.”

The forms show that Trump and his wife earned $418,000 a day in 2005, and dividends suggest that the funds are not from a public company.

The documents came through the mail and Johnson said it’s possible the president leaked his own documents. “It’s entirely possible Donald Trump sent it to me,” Cray told Maddow. The forms could also have been released by someone under direction from the president. "Donald Trump makes his own reality…he lives in this world which isn’t the world where you and I live where there are verifiable facts.”

The White House did not deny the veracity of the tax returns but did release a statement saying the documents were illegally acquired: