WATCH: Baby boomers, it's all your fault!

The boomer attitude of "Me first and damn the consequences" has been a disaster for the country, author says 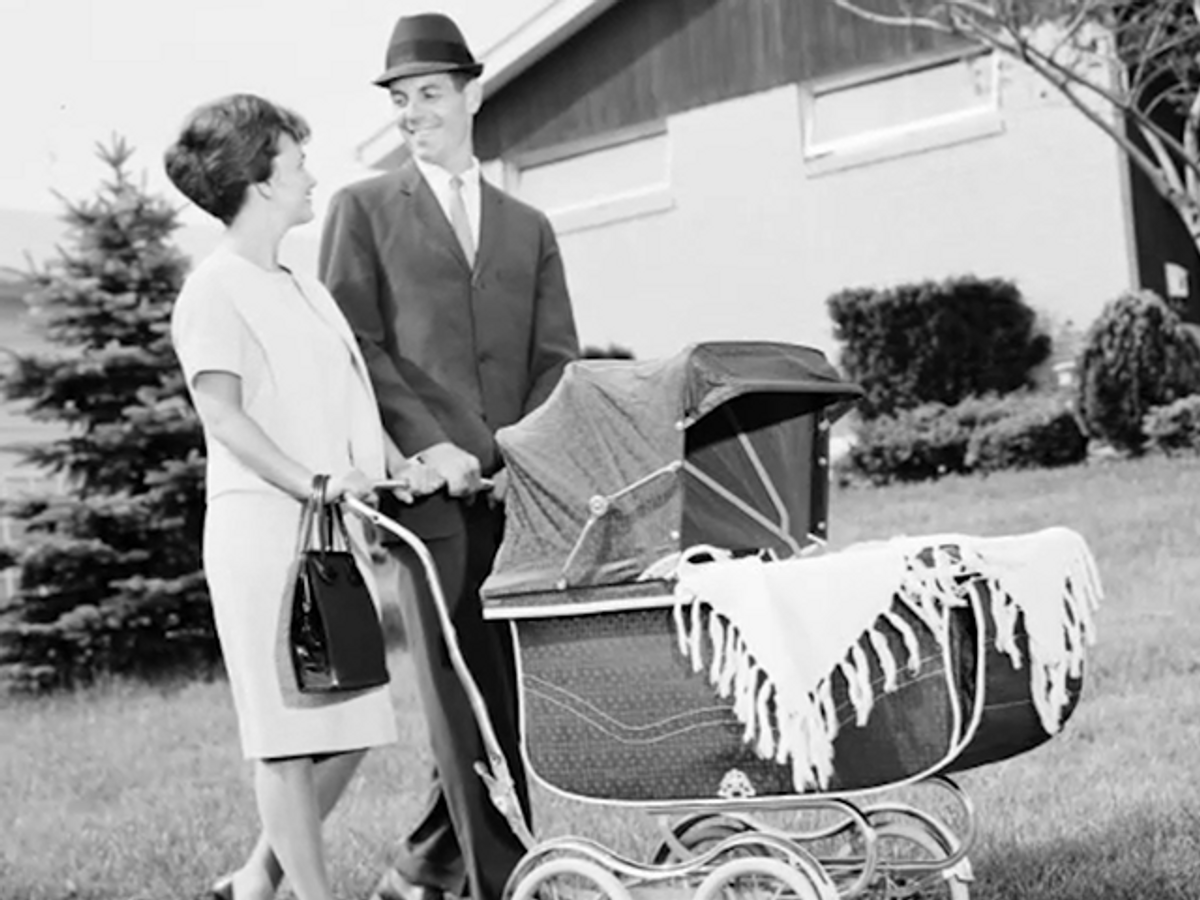 Baby boomers aren't happy with Bruce Cannon Gibney. The author's been getting a lot of angry mail since his new book, "A Generation of Sociopaths: How the Baby Boomers Betrayed America," came out earlier this month. In his book, Gibney claims that much of the generation born between 1946 and 1964 is selfish, lacking in empathy and financially irresponsible. Known as the "Me Generation," the baby boomers have long been described as self-interested, but never in such damning terms.

"70 million Americans did appear to be sociopaths a few months ago [during the election]," said Gibney.

"To summarize, it's 'Me first and damn the consequences,'" he said. Gibney says a hallmark of the boomer is an inability to plan for the future, financially and otherwise. "They really just don't save, and all these personal behaviors translate into international policy. Climate is another indicator of improvidence and lack of empathy — they don't care really care about the environment, just about themselves."

Gibney also cites higher divorce rates for boomers as evidence of a generational tendency toward selfishness and away from responsibility.

"I don't posit that all boomers are sociopaths, just that a large fraction of them are," Gibney said.  "The study done by the National Institutes of Health speculated in the '80s that the consequences [of boomer behavior] would get worse over time, and I think it has," said Gibney.

Salon Talks airs first on Facebook Live, and while many boomer commenters took issue with Gibney's assessments, others agreed. One commenter wrote, "I've said this for years. My generation of boomers — couldn't be more ashamed of them. Greedy AF."