Trump wants to cut 18 agencies, which would only cover about 6 percent of the proposed defense spending increase 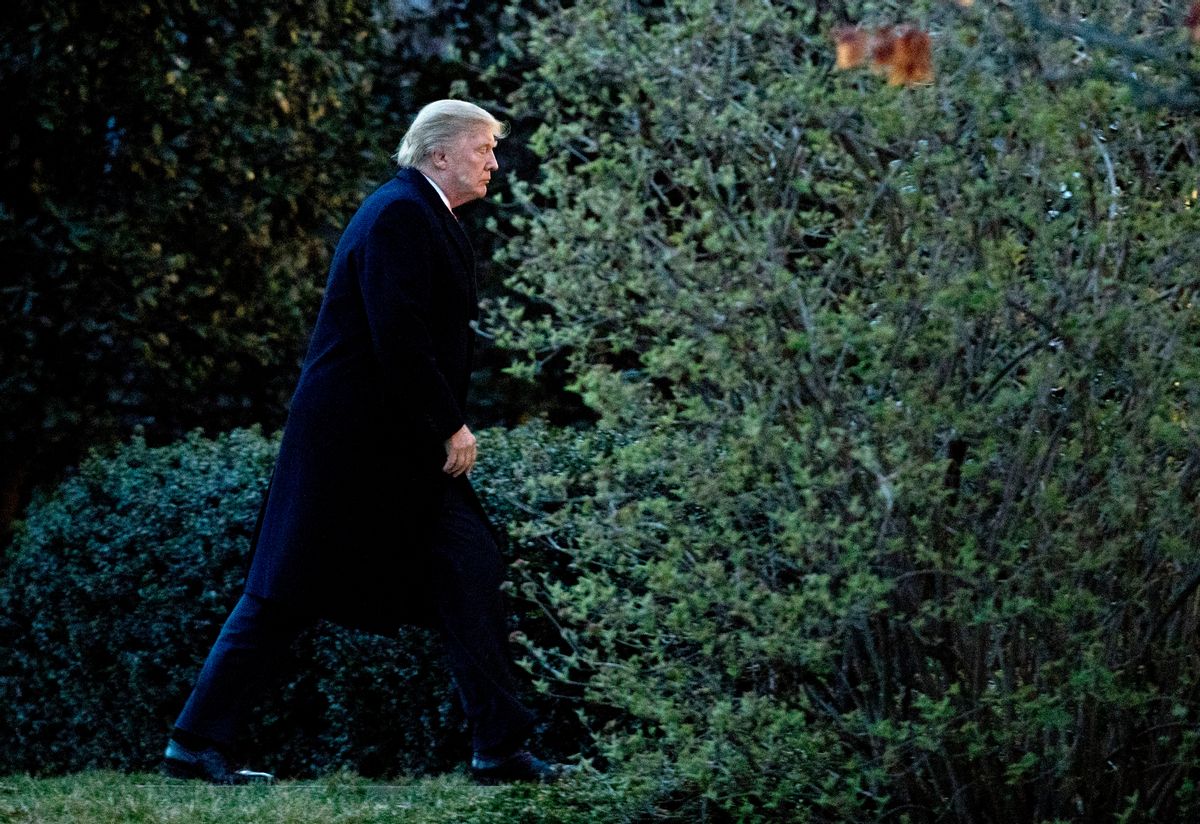 President Donald Trump's first budget proposal intends to eliminate agencies devoted to the arts, the environment, humanitarian aid and diplomacy in favor of a massive increase in defense spending. From the National Endowment for the Arts to the United States Institute of Peace, 18 agencies would be cut from the budget in 2018.

Titled "A Budget Blueprint to Make America Great Again," the Trump administration would save around $3 billion by slashing the agencies, according to the 2016 budget numbers. The White House has fallen way short of the $51 billion it hopes to add to defense spending, about 94 percent short, so the budget proposal would cover the rest by reducing the budget of other government agencies, such as $11 billion from the State Department, USAID and Treasury International Programs, and $5.8 billion from the National Institutes of Health.

"Once again the Trump administration is showing its true colors: talk like a populist but govern like a special interests zealot," he wrote in a statement shortly after the proposal was released Thursday.

While increased defense spending is conventional Republican policy, the cuts Trump has proposed seem to be a little draconian.

$4 million could fund:
The federal response to homelessness for a year
OR
One Trump weekend at Mar-a-Lagohttps://t.co/Z4oAT85gFT

On "Morning Joe" Tuesday morning, Republican Rep. Mick Mulvaney, who is the director of the Office of Management and Budget, implied that taxpayers in West Virginia were overly burdened by funding PBS.

"When you start looking at places that we reduce spending, one of the questions we asked was can we really continue to ask a coal miner in West Virginia or a single mom in Detroit to pay for these programs? The answer was no," Mulvaney said. "We can ask them to pay for defense, and we will, but we can't ask them to continue to pay for the Corporation for Public Broadcasting.

Coal miner making $51k a year, which is the average, would pay about 60 cents for PBS and NPR. I'm fine making that ask.