Attorney advocates for several captive chimpanzees to be treated like people 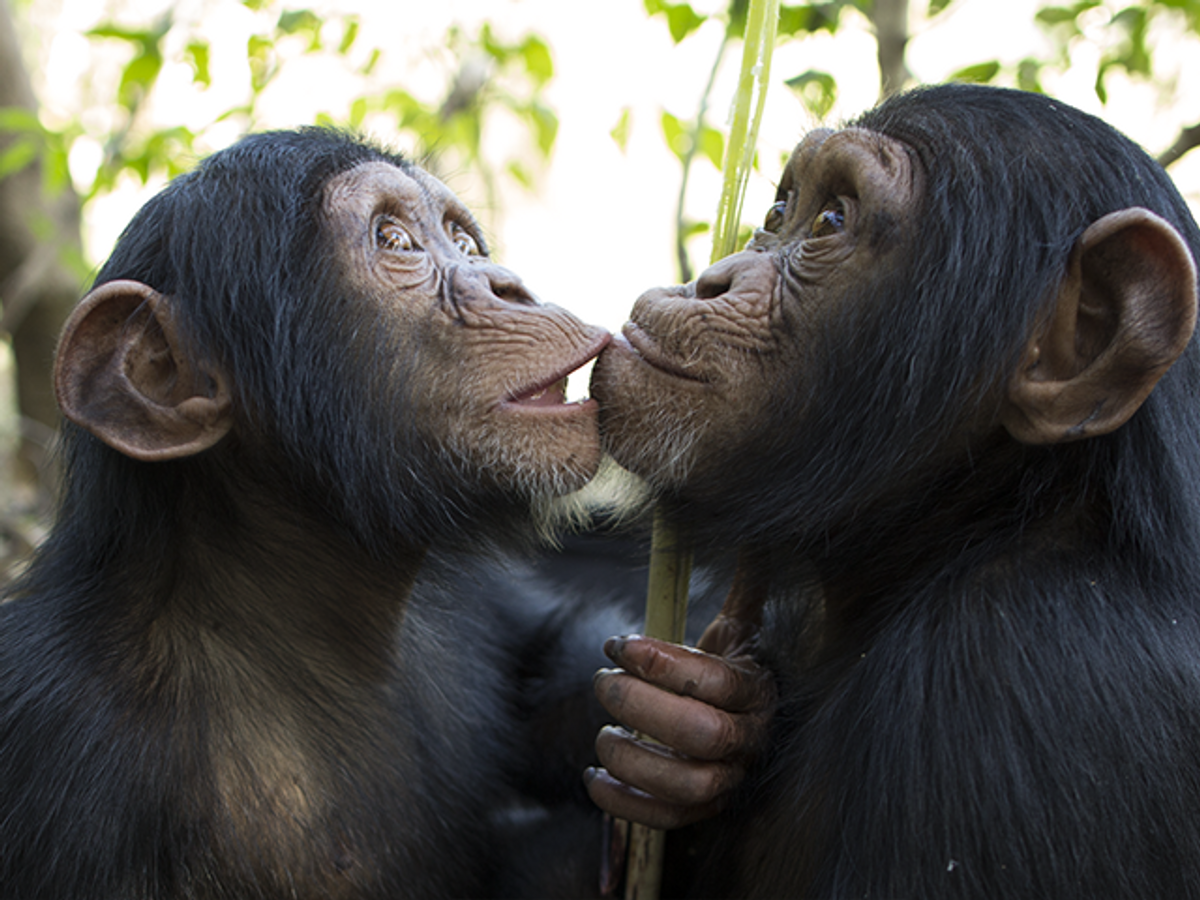 "All nonhuman animals, like chimpanzees, are are on that 'thing' side [of the law], and they aren't 'persons,'" he added. "We can exploit them however we want, as they just don't have the capacity for rights, so they are essentially our slaves. A 'thing' is a slave to a person who is the master."

On March 16, he will argue in New York State appellate court that two chimpanzees from a new documentary he’s featured in should be afforded “person” rights under the law.  The film, “Unlocking the Cage,” can be seen on HBO and chronicles one of the legal battles in which Wise advocated for several captive chimpanzees to be treated like people (long called “person” status), not things (like slaves).

Wise noted the many similarities between humans and chimpanzees, especially how complex their ability to understand and reason is. "They don't deserve to be treated as our slaves," Wise said. "Our work is to begin to move some non-human animals, beginning with chimpanzees, from being "things" to being "persons"."

A controversial advocate for animals rights for years, Wise is passionate in his beliefs, even though when he began practicing animal law years ago, people would bark at him and laugh when he entered the courtroom. He was and remains unfazed by the nonbelievers.

"If you don't believe that, why don't we take away all of your human rights, and we will have some sort of statute that says you don't have any rights, but people can't be cruel to you," Wise mused. "But if they are, you can go to a D.A. or police officer and say 'Would you please bring a criminal action against them?' and they can say yes or no.  If they say yes then they are convicted, it [still] didn't help you at all. You would not feel that you were protected, and you would not be protected."