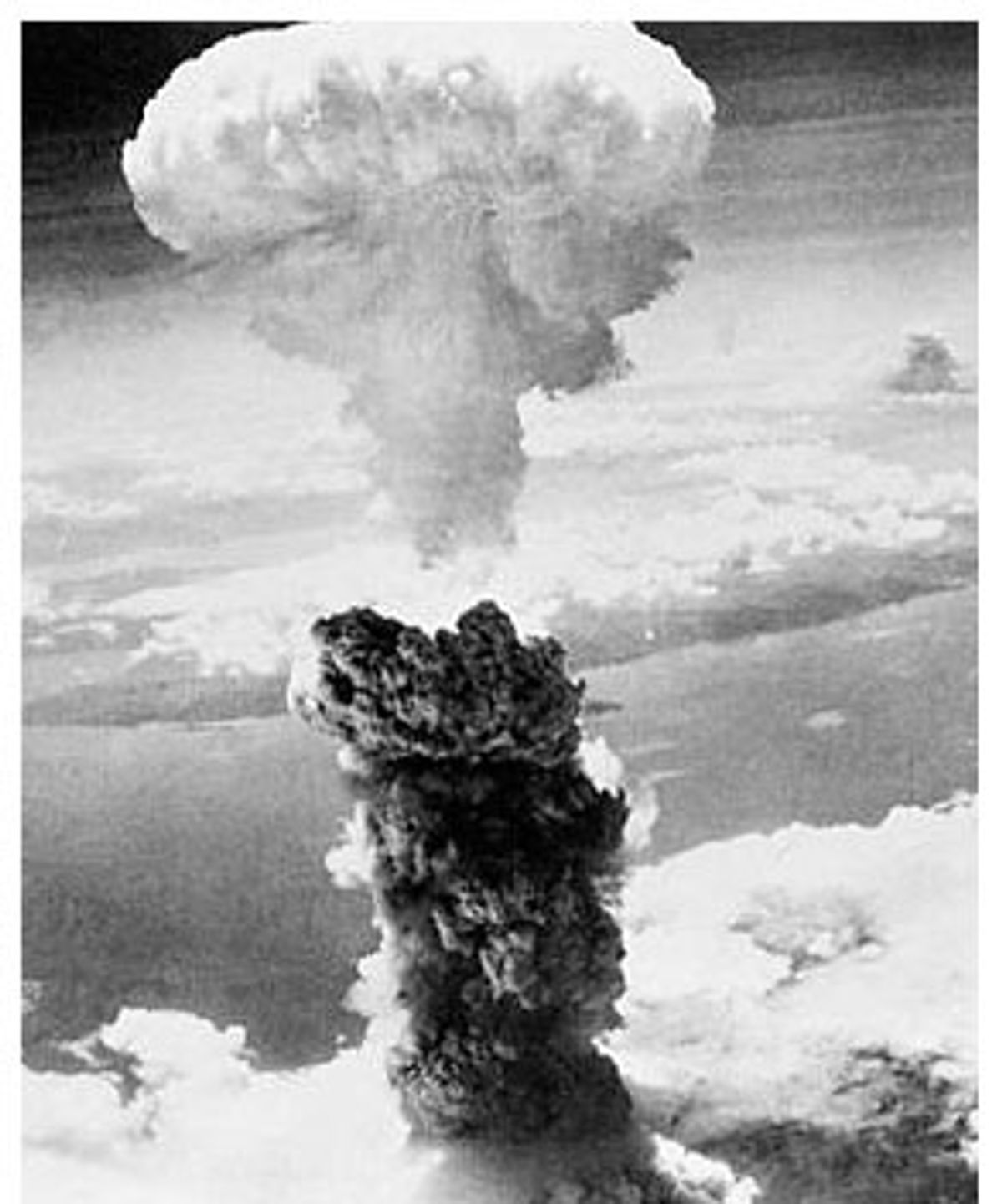 President Donald Trump has proposed to boost federal spending on the production of nuclear weapons by more than $1 billion in 2018 while slashing or eliminating spending on many federal programs related to diplomacy, foreign aid, and social needs, in a budget proposal that reflects the first tangible expression of his defense priorities.

The $1.4 billion budget increase for the National Nuclear Security Administration amounts to just a small fraction of the overall $54 billion boost he requested over the military’s roughly $639 billion 2017 budget, but it is a proportionally higher increase (11 percent) than the Defense Department itself would get (8 percent), signaling that he and his advisers feel the U.S. nuclear weapons program deserves special treatment.

The 64-page budget document released by the White House on March 16 — and entitled “America First: A Budget Blueprint to Make America Great Again” — contained only a few sentences about the proposal, which would give the NNSA a total of $14.3 billion in fiscal year 2018. But the blueprint said the new spending would support “the goals of moving toward a responsive nuclear infrastructure and advancing the existing program of record for warhead life extension programs.”

That language refers to an existing effort to modernize three types of warheads, so they can be deployed with bombers, submarine-launched missiles, and land-based missiles, some of which will themselves be modernized in years to come. That warhead work is well under way, although the budget document suggested it had been slowed by Obama-era defense spending caps. Some independent experts have cautioned, however, that the speed of the work is limited mostly by its sheer complexity, rather than by fund shortages, and expressed doubt that it could be accelerated.

Trump’s budget proposal also says the additional NNSA funds would address its “critical infrastructure maintenance” needs — which is Washington-speak for everything from laboratories and test tracks to office buildings — which NNSA director Frank Klotz has pegged in public statements at roughly $3.7 billion. That tally includes both nuclear weapons-related work and nonnuclear work related to the cleanup of wastes from past weapons production activities.

Much of the agency’s infrastructure is “antiquated,” having been built during the Cold War, Klotz told a well-timed hearing before the House Armed Services Committee’s oversight and investigations subcommittee just a few hours after the proposed budget was released. “NNSA is presently busier than we have been for many, many years” but “operations are subject to increasing risk” due to spending shortfalls.

When Rep. Mike Rogers (R-Ala.) asked Klotz to provide more detail about how the new funds would be expended, however, he declined to answer. In a written statement, the Department of Energy — of which the NNSA is a part — said the current proposal represents only an overview, and that further details will be divulged in May.

Many in Washington say that Congress is unlikely to approve Trump’s budget. Nonetheless, the special status Trump has assigned to nuclear weapons work is exemplified by the fact that even as the NNSA’s budget would expand under his proposal, the rest of the Energy Department’s budget would decline by around 20 percent, or $1.7 billion.

Gone would be the department’s weatherization, gas mileage, and clean energy programs. The Office of Science, which supports research into new technologies and basic physics as well as climate change, would be cut by nearly twenty percent. Elsewhere in the government, the State Department would get a 28 percent budget cut, funds for U.N. peacekeeping would be scaled back, humanitarian aid would be focused on fewer nations, and all federal spending for the U.S. Institute of Peace would disappear.

The current U.S. nuclear weapons modernization program, which was initiated and strongly supported by former President Barack Obama, was already estimated to cost $1 trillion or more over the next three decades. But Trump, in a Dec. 22 tweet, said “the United States must greatly strengthen and expand its nuclear capability” — implying that this should be beyond what Obama had set in motion.

As if to hammer that point home, Trump on March 16 also announced the appointment to the position of Pentagon policy chief of a defense analyst who helped write a new U.S. nuclear policy in 2001 that supported research on new types of nuclear warheads. The policy, overseen in part by Trump nominee David J. Trachtenberg, a former Pentagon deputy assistant secretary under President George W. Bush, also downplayed the significance of arms control, and supported an expansion of U.S. ballistic missile defense programs.

In Feb. 2013, Trachtenberg joined other conservative analysts in sending a letter to Obama that urged the president to withdraw his public pledge to pursue the global elimination of nuclear weapons. This agenda, the letter said, would “only result in the unilateral disarmament of the U.S. nuclear deterrent.” It also urged Obama not to endorse further cuts in America’s nuclear arsenal, arguing that such a move would “put our country, its allies, and our peoples at ever-greater risk.” Trachtenberg separately has criticized Obama’s nuclear policy for ruling out “new nuclear weapons, missions or capabilities.”

Trump’s budget document says his choices demonstrate “the Administration’s strong support for the United States’ nuclear security enterprise and [it] ensures that we have a nuclear force that is second to none.”

Daryl Kimball, executive director of the Arms Control Association, an advocacy group based in Washington, said the budget choices Trump has made will send “a signal that will worry our erstwhile adversaries, Russia, China.” But it will also puzzle our allies, Kimball said, because “they recognize American diplomacy is critical to their security.”