WATCH: Out with the old, in with the new: Monopoly gets a makeover

What do a T. Rex, a penguin and a rubber ducky have in common? They're all about to make their real estate debut 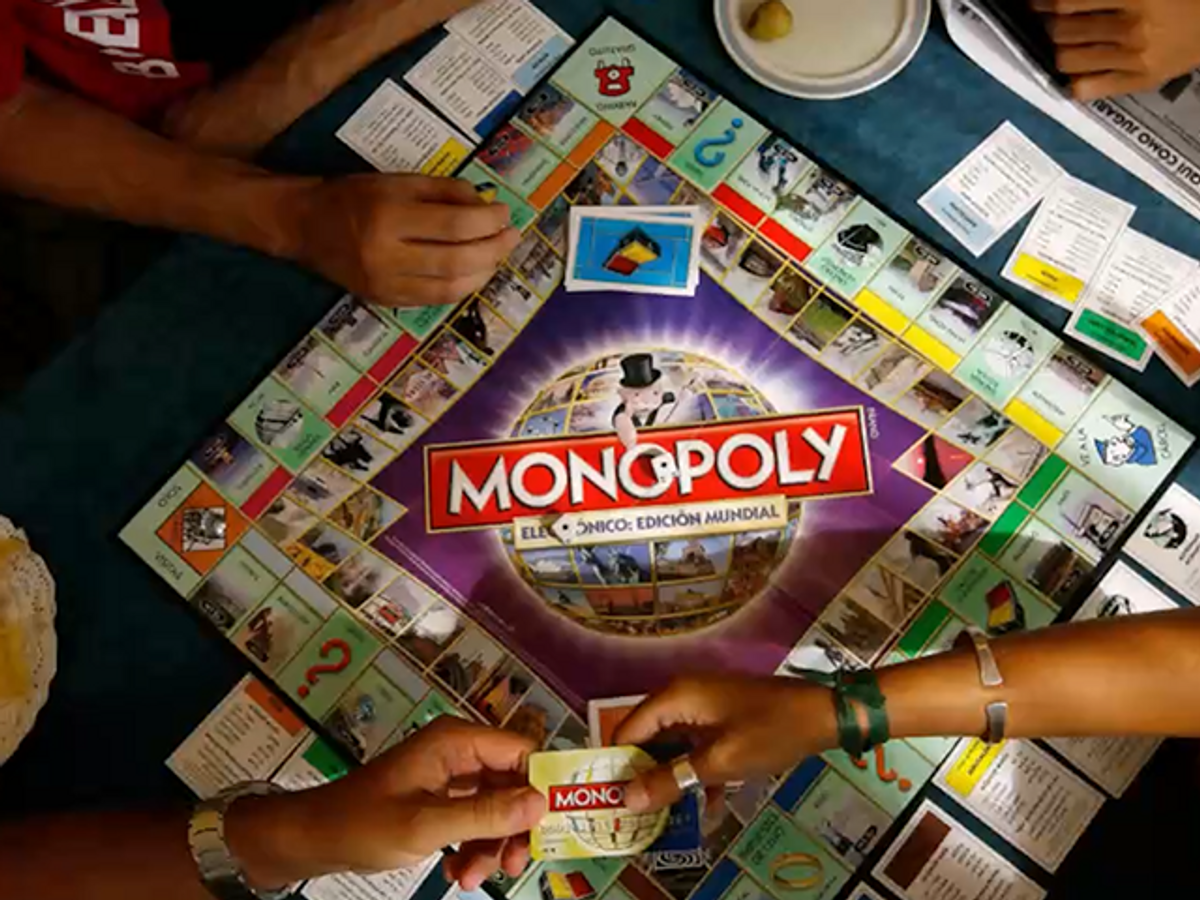 Almost 82 years after its inception, the beloved board Monopoly game is getting some new players.

Monopoly's parent company, Rhode Island based Hasbro, announced on Friday that the game would be getting three new playing pieces in the fall.

A Tyrannosaurus Rex, a penguin and a rubber duck will replace the longtime boot, wheelbarrow and thimble pieces, after more than 4.3 million voters from 146 countries weighed in for an international vote. A tortoise piece was a close runner up, coming in ninth place.

"While I'm sad to see the iconic thimble, boot, and wheelbarrow tokens go, it will be fun to have some new, fan-sourced tokens in the mix," said Jonathan Berkowitz, Hasbro's senior vice president of marketing, who grew up playing the game with his family. "Personally, I've always especially liked the boot token, but I'm excited to move onto the T. Rex."

Hasbro announced in January that they would be letting the public vote on which pieces they would like to see in the new version of the game. The list was made up of over 50 ideas, including a winky-face emoji, a hashtag, a kissing-face emoji, a pair of bunny slippers and a monster truck. The original eight pieces were also included in the voting, but were outvoted in favor of those with a more modern twist.

The classic race car, top hat, Scottish terrier, battleship and cat (which was the most recent replacement for the iron piece in 2013) will remain part of the game.

This isn't the first time that pieces have been retired and newly introduced. When it was first released on March 19, 1935, the original Monopoly game included an iron, a purse, a lantern, a race car, a thimble, a shoe, a top hat, a battleship, a cannon and a rocking horse. Now, only three of the original pieces still remain.

The new version of the game, called "Token Madness," is set to be released in the fall.