Department of Defense blows the whistle on its employees' streaming habits 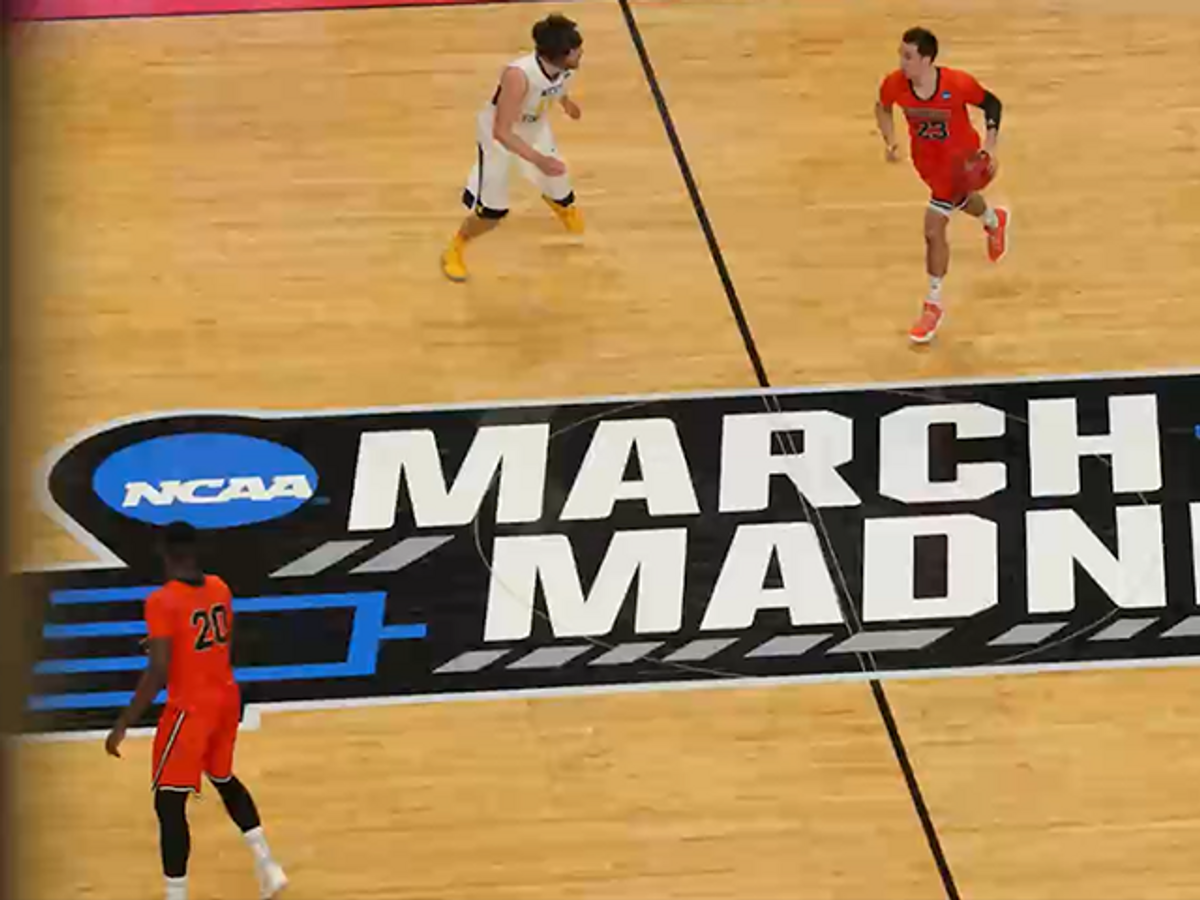 It’s March, which means the 2017 NCAA Division I Men’s Basketball Tournament is underway. For college basketball fans, it’s the most wonderful, exciting and maddening time of the year.

It can also be the most distracting, especially at work when the temptation of checking in on the games when the boss isn’t looking looms large. The tournament website even has a “boss button” viewers can click while streaming games that brings up a fake Powerpoint presentation so it looks like sports fans are busy and don’t get caught.

Companies and businesses are well aware of the distractions the tournament brings. Even the Pentagon deals with employees caught in the bracket busting bliss and gave a stern reminder they are at work to work.

The Department of Defense sent a mass email to its workforce on Wednesday, the day before the tournament began, informing employees to not stream March Madness games on Pentagon computers so the network doesn’t get overwhelmed.

“March Madness is officially upon us,” the Pentagon’s IT service supplier Joint Service Provider (JSP) stated in the email obtained by CBS News. “Your JSP support team acknowledges and appreciates that college basketball fans within the DoD are excited to cheer on their favorite teams, update brackets, and otherwise obsess over the Big Dance.”

The email sternly reminds employees “if you’re streaming video to watch your favorite player shooting free throws, you’re consuming network resources that could be served to support the Warfighter.”

But once the madness hits, it can’t be stopped. JSP acknowledged that employees watching the tournament is inevitable, stating “Engineers will closely monitor bandwidth consumption and server availability to handle additional network strain as best as they can.”

The 64-team single-elimination tournament began on Thursday and will culminate at the Final Four at University of Phoenix Stadium in Glendale, Ariz. on April 1.