The 24-year-old is caught in a Twitter battle, which includes Richard Spencer and Glenn Beck chiming in 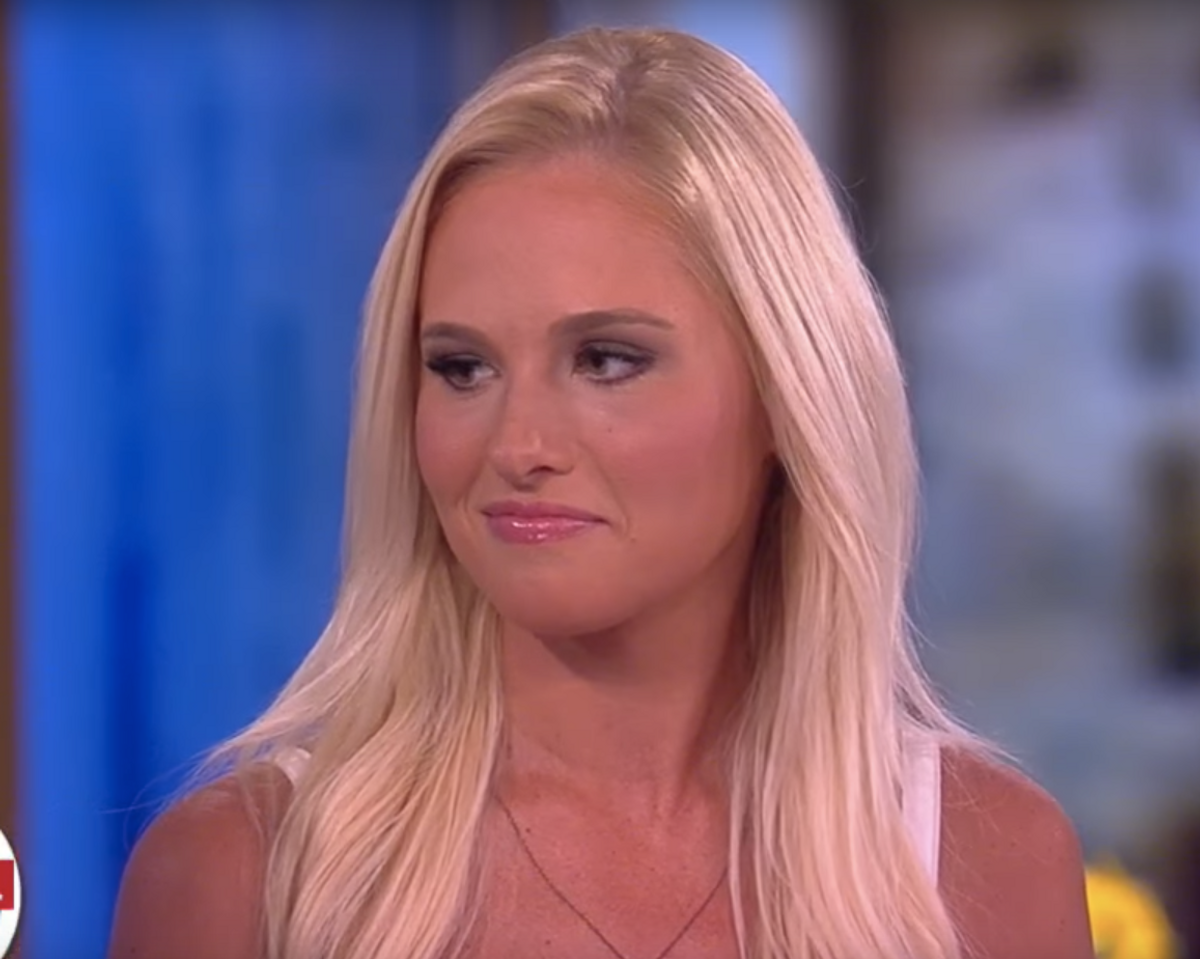 Would-be Fox News star Tomi Lahren is finding her career path a lot more difficult after disclosing on ABC’s “The View”on Friday that she is pro-choice.

“I am a constitutional, y’know, someone that loves the Constitution,” the 24-year-old commentator told the left-leaning regular co-hosts in a guest appearance. "I’m someone that’s for limited government," she said.

Those remarks set off conservatives across the country as thousands of angry right-wingers began lambasting a woman who once proclaimed that she was the “worst nightmare” of liberals and who has attracted controversy for likening the Black Lives Matter movement to the Ku Klux Klan.

More important for Lahren, however, is the fact she’s also come under public criticism from her boss, Glenn Beck, founder of The Blaze.

The veteran radio host and devout Mormon also retweeted a video from the Reagan Battalion account that purported to show Lahren changing her position on abortion. He also promoted an article headlined “This Tomi Lahren Experiment Was a Real Bad Idea.”

Lahren defended herself on Saturday, tweeting that that she had “moderate, conservative, and libertarian views” and noted, “I will never apologize, to anyone, for being an independent thinker.”

Also on Saturday, the Daily Caller, citing an anonymous source, reported that Lahren “will likely be leaving” the subscription TV service in September and perhaps even earlier.

“The chances of her being brought back [in September] were pretty near zero before yesterday,” the Caller’s source was quoted as saying about Lahren's role on The Blaze.

The conservative pile on against Lahren is actually several months late. In January many left-wing Twitter users and a handful of websites began looking into the brash conservative’s short career and discovered that during her college years, she had been less incendiary and had taken positions on climate change and gun control that were far more nuanced and liberal than the ones she has advocated since becoming a right-wing commentator.

“This isn't just growing up & changing her opinions,” wrote Twitter user Matt Gehring on Jan. 12. “It's called getting hired to a propaganda machine, selling out and lying.”

Lahren’s comments about abortion may fit into her desire to land a spot on “The View.” Since Elisabeth Hasselbeck left the show for Fox News in 2013, producers have not firmly settled on a replacement. While Hasselbeck leans rightward, she supports abortion rights and same-sex marriage. Her onetime replacement, former GOP political functionary Nicolle Wallace holds the same views that diverge from mainstream conservatism.

But at least one very prominent right-winger has Lahren's back: Richard Spencer.