WATCH: Here's what Nancy Pelosi gets wrong about the GOP health plan 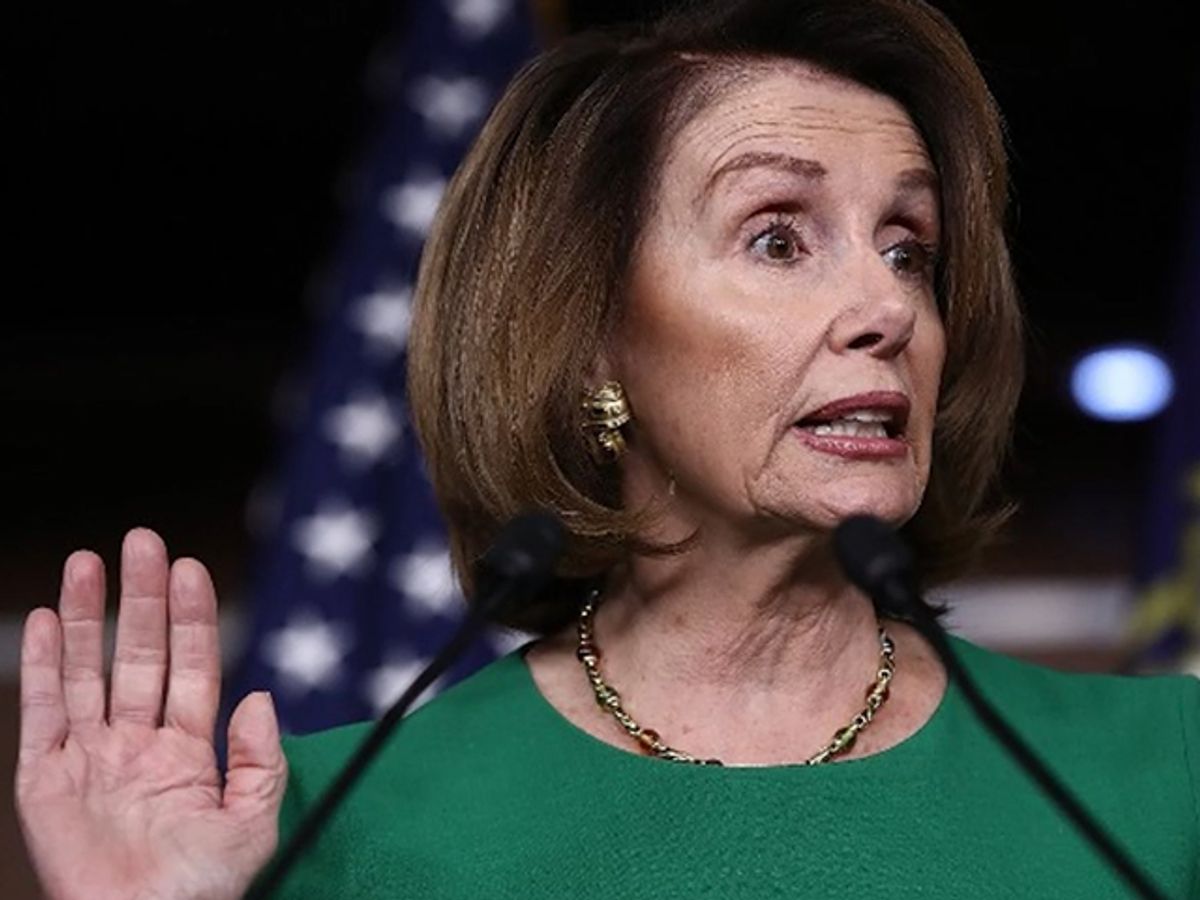 She called that a “remarkable figure. It speaks so eloquently to the cruelty of the bill.”

Yet Health and Human Services Secretary Tom Price offered a different perspective, one informed by his experience as a physician.

He said quote “the CBO report’s coverage numbers defy logic,” he said, adding that CBO’s “assumptions do not translate to the real world, and they do not accurately estimate the effects of this bill.”

So whose interpretation is correct?

The driving principle behind the House GOP bill is that the best way to provide care for everyone is to focus on the individual. Shifting power away from Washington and toward individuals in a patient-centered system would let market forces and consumer choice drive down costs.