WATCH: RuPaul on being different: "I would never join into the matrix"

In part one of a four-part sit-down interview with Salon's Alli Joseph, RuPaul talks about living on "the fringe" 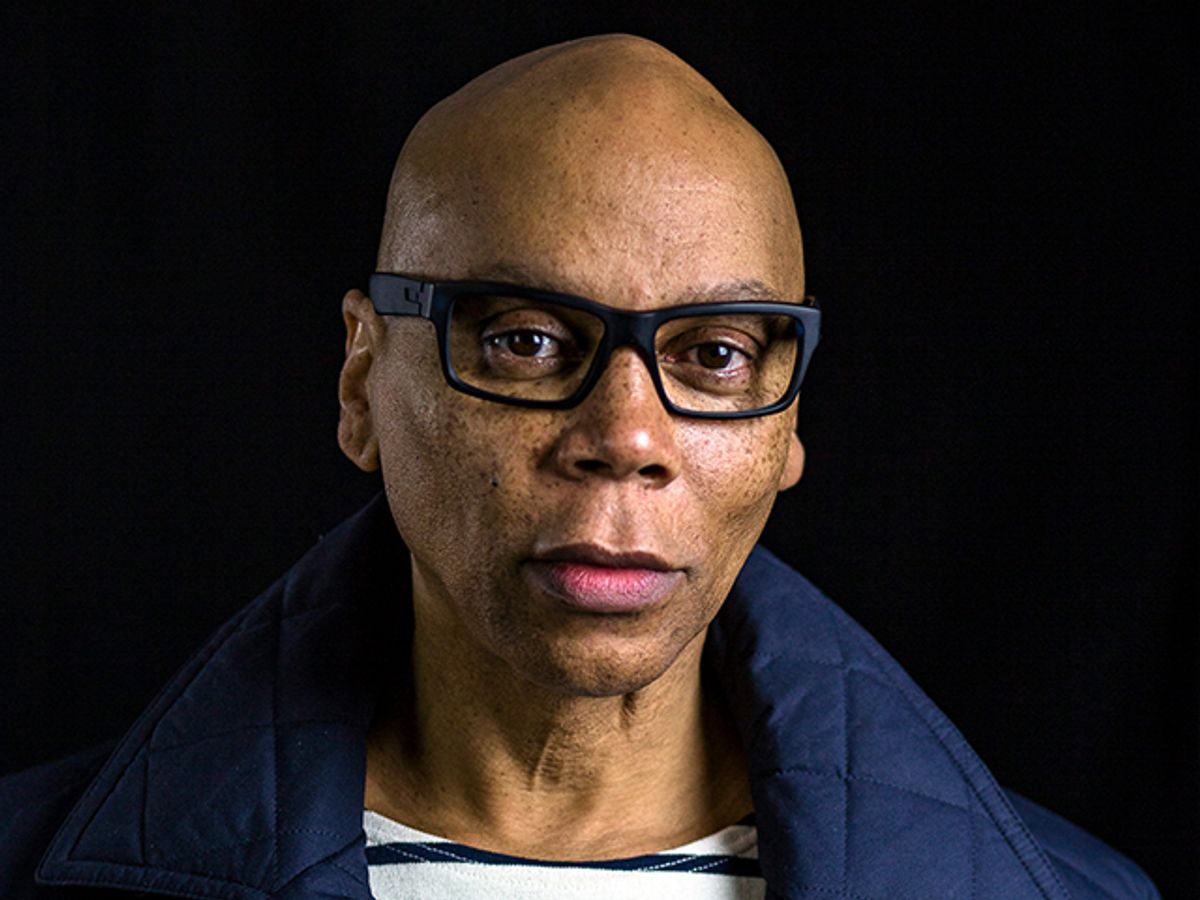 When RuPaul, the beloved actor, drag queen and producer of "RuPaul's Drag Race" visited Salon, he talked about the importance of identifying people who love and understand you for who you are — that is, he said, "find your tribe."

In our Salon Talks interview, RuPaul gave some advice he learned as a young person who struggled to fit in to those who are experiencing similar isolation today. "I remember being 14 years old, making a pact with myself," he said. "I would never join into the matrix, never join into the status quo, and I would always fight it. It always felt like I was on an operating table and the anesthesia never worked."

He's long been an advocate for being one's authentic self, even though sometimes it's difficult. "I have always worked and did my work on the fringe, where I have feel very comfortable," he noted.

RuPaul has carved out a successful place as an iconoclast, and said he thinks change is coming for others who want to be, or simply are, different. Asked if he thought there was a shift toward gender becoming less binary with more people coming out as transgender or bisexual, RuPaul said, "I believe there is. As we as a race of people expand and tear down these damned walls, we will find different shades and different angles."

As for advice for young people looking for inspiration, and struggling to sort out who they are, RuPaul had the answer. "It's important to find your tribe," he said with certainty. "The kids I met when I found my tribe are the producers of 'Drag Race,' and I met them 30 . . . 32 years ago! You need people who are going to lift you up and support you — especially when your [inner] saboteur rears its ugly head."